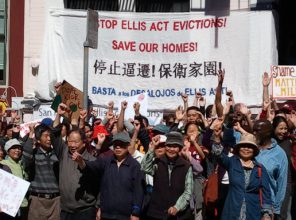 Legislature Can End Ellis Act Crisis in 2021 The pandemic has not stopped Ellis Act evictions. Speculators continue to buy buildings, file Ellis Act notices to “go out of the rental housing business” the next day, and then move to
Read More » 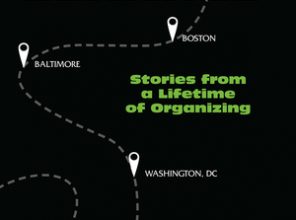 The IAF’s Universal Rules What do we mean when we talk about “community organizing” Is it helping a “community” achieve its goals? Helping communities define their needs? Building a base of people so that the community can effectively assert its
Read More » 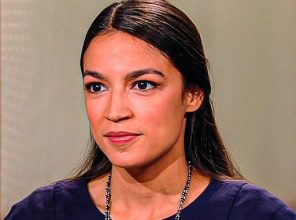 Holding Biden Accountable Joe Biden’s election puts Democrats and particularly progressive activists to the test: we can repeat the mistakes of 2009-10 under President Obama or avoid them. Here’s how it comes down. Obama took office with Democrats strongly controlling
Read More » 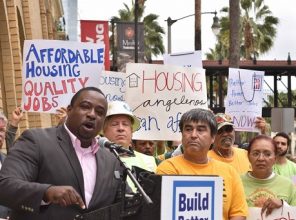 Mobilizing for 2021 The November elections opened up new opportunities for national, state and local housing advocates. Here’s how activists can seize them. Federal Funding The big money is federal. Advocates must go after it. If Democrats already controlled the
Read More » 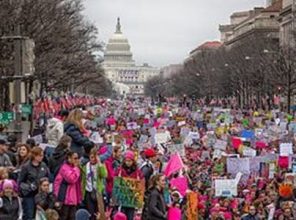 A Sad Comment on America Last night did not go as anyone expected. While by midnight Trump had not won a single Clinton state, and Biden still had a strong path to victory, few imagined the race could be this
Read More » 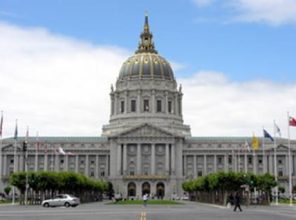 Incumbents Win Big; Philhour Takes Late Lead in D1 San Francisco stayed the course on Nov. 3, as mayor and supervisor-backed ballot measures all won and incumbent supervisors Dean Preston and Ahsha Safai won easily. But there may be one
Read More » 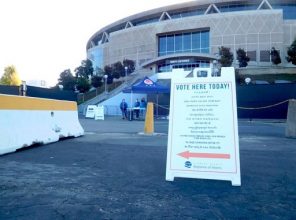 Pro-Housing Candidates Appear to Win Big In a race to change the direction of Berkeley housing policy, Terry Taplin appears to have defeated incumbent Cheryl Davila in D2. Mayor Arreguin also easily won re-election as did the other council incumbents.
Read More » 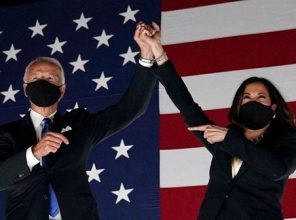 2020 Will Not Repeat 2016 I had a great record predicting the winners of local, state and national races— until November 2016. I picked Hillary Clinton to win. I was wrong about Trump’s chances all year, even writing in May
Read More »