SF School Board Recall: Who Wins? 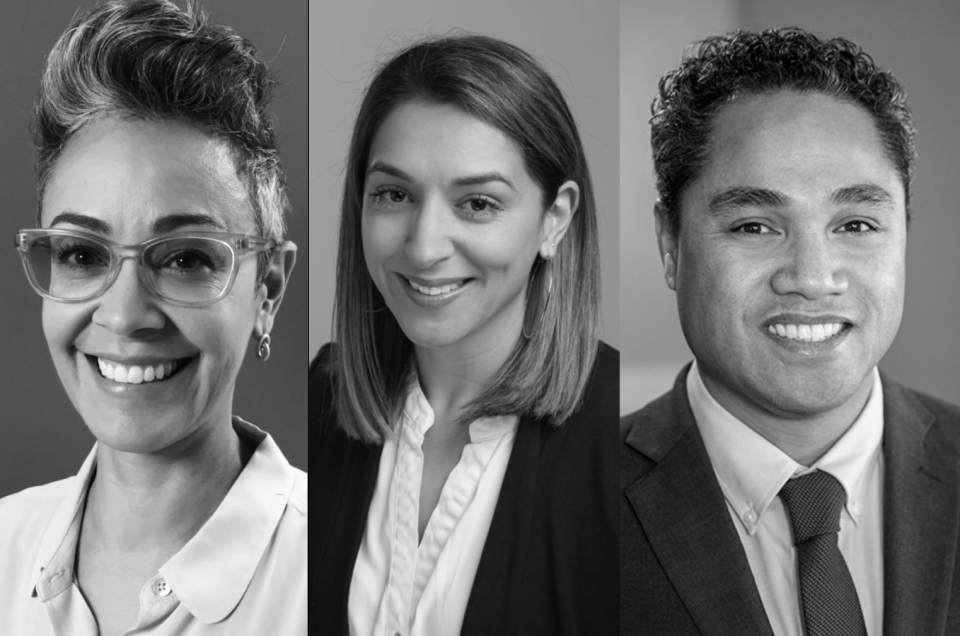 Board Members In Deep Trouble

San Francisco Mayor London Breed is supporting the recall of all three School Board candidates on the February 15, 2022 ballot. This makes it even tougher for San Francisco School Board President Gabriela Lopez, Commissioner Allison Collins and School Board Vice President Faauuga Moliga to avoid being recalled.

Here’s why the School Board members face a very difficult fight.

I have never seen voters angrier about San Francisco schools in my forty plus years following city politics. We’ve had abusive and domineering superintendents and less than competent Board members, but never have parents of school age kids been so publicly angry at the School Board.

It all comes down to the School Board’s failed response to the pandemic. As parents were desperate to learn of school reopening plans, the School Board was focused on changing the names of forty four schools. The lack of process and wrongheaded conclusions surrounding the name changing brought the School Board national ridicule. It also defined the Board as fiddling while parents and kids suffered; the Board was more concerned with making broader political points than addressing the needs of public school kids and their families.

Many believe the change in Lowell High admission standards was long overdue. But the School Board members acted when parents were already angry over the Board not focusing on a reopening strategy.  Opponents of the shift at Lowell, which has been held up by the courts, are likely to overwhelmingly back the recall.

To make matters even worse,  SFUSD now faces steep budget cuts.Part of this is due to declining enrollment caused by parents losing hope in SFUSD’s reopening plans and moving their kids to private schools. Many parents worked hard to increase SFUSD enrollment; their work has been undermined by the School Board’s response to the pandemic.

Mayor Breed has been a champion for the city’s schools. She has backed the diversion of tens of millions of city dollars to the school system. Now the district’s chief benefactor wants three Board members recalled. Recall opponents claim Breed is motivated by a power grab, as a recall would enable her to make three School Board appointments. But I don’t see voters turning on Breed as the villain here. I see her doubting the School Board’s ability to handle the fiscal and policy challenges ahead, and recognizing that an intervention is needed.

We can debate what the recent Virginia elections really mean but one point about the results was clear: parents are feeling a lot of anxiety about how schools dealing with COVID. I can’t see San Francisco parents and other voters giving the School Board a vote of confidence on February 15.

I see a parallel in this recall to California voters’ successful 1986 recall of three Supreme Court Judges: Rose Bird, Cruz Reynoso and Joseph Grodin. Chief Justice Bird was the main target of the recall. Bird was a brilliant, progressive, visionary thinker at a time when women with those qualities were even more under attack than they are today.

The “public” reason Bird was targeted was for her consistent overturning of death penalty verdicts. But funding to defeat her came from agricultural interests unhappy with Bird’s support for the United Farmworkers movement while serving as Jerry Brown’s Secretary of Agriculture. Corporate and real estate interests didn’t care about the death penalty; they wanted a California Supreme Court with a “pro-landlord” and “pro-business” agenda.

Reynoso and Grodin voted to reverse death penalty verdicts as well. But they never would have been recalled had they not been on the ballot with Bird. And that’s the challenge Lopez and Moliga face being on the same ballot with the now notorious Allison Collins.

Collins’ conduct as a School Board member—highlighted by her suing the district—led her recall to be backed by both David Campos and Matt Haney (whose race is on the same ballot). Collins is an absolute lock to be removed— if she cared about her colleagues she would have resigned when it was clear that the recall would quality.

If legal greats like Reynoso and Grodin could not escape sexist and elitist voter anger at the great Rose Bird, far less prominent figures like Lopez and Moliga will not be able to avoid going down with the troublesome Collins. After all, both joined Collins in casting the votes that triggered the recall.

It’s hard to see voters mailing in ballots supporting the SFUSD status quo. If there is a path to victory for the three School Board members, I don’t see it.