When Will San Francisco’s Tourists Return? 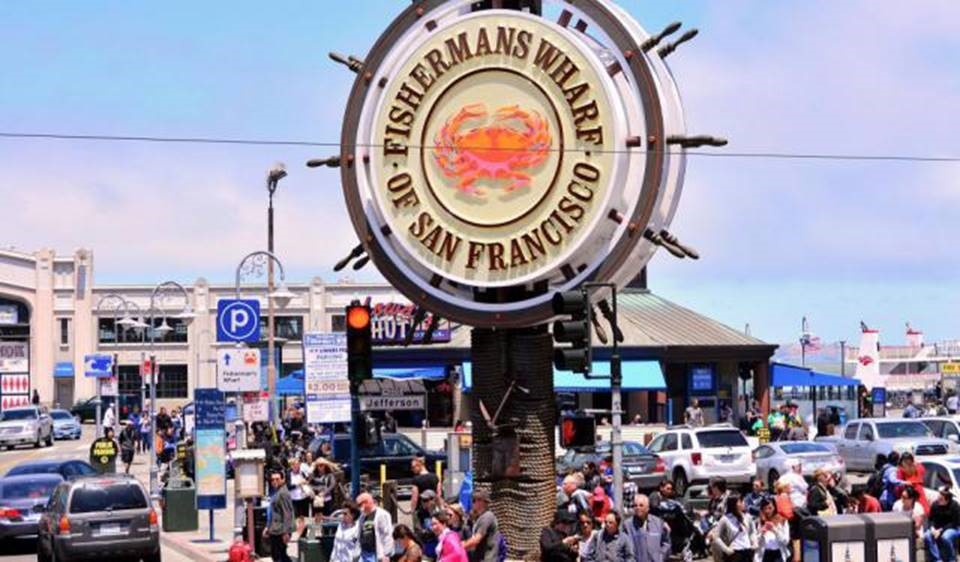 The pandemic has shown how dependent San Francisco’s working and middle-class is on a thriving tourist industry. The hospitality industry offers the city’s largest share of blue-collar jobs. Its virtual closure has been devastating. Thousands of UNITE HERE Local 2 members have been out of work for over a year. Convention business fills San Francisco’s unionized hotels and there will be few  such events in 2021.

Many restaurants also depend on tourists, whose  patronage extends beyond convention hotels. It’s the tourists who keep restaurants busy on Tuesday and Wednesday nights. It’s tourists who bring business to Chinatown, North Beach and other neighborhoods.

My views on tourism’s benefits have radically changed. When I arrived in San Francisco in 1979 and soon got involved in the Tenderloin’s battle to stop three luxury hotels bordering the neighborhood, I was very negative about the city’s shift to a tourist economy. We all saw “touristification” as the chief threat to the Tenderloin’s working-class character. We feared that the hotels would bring t-shirt shops and similar businesses to the neighborhood.

But the tourists staying in these hotels bypassed the Tenderloin altogether. Our neighborhood businesses and entertainment venues needed these tourist dollars but activists like myself had failed to help build connections between the hotels and the neighborhood. We only saw the hotels as a threat,  and missed out on an opportunity to boost the Tenderloin economy,

Mayor Breed and the Board of Supervisors have done a great job helping restaurants, bars and other small businesses through the pandemic. Yesterday, the Mayor held a Chinatown event promoting the San Francisco Police Department’s Tourism Deployment Plan to address safety concerns that could deter tourism. She is doing what a mayor can do to bring back tourists.

But with state and federal buildings still largely unoccupied and tourists still not returning to anywhere near the prior volume—a 75% spending decline for San Francisco tourism since 2019— a far bigger effort is needed.

So when will the tourists return?

Two groups of tourists are already returning: Bay Area residents visiting San Francisco for the day and families staying in hotels near the Wharf. The convergence of these two groups is why we read how Fisherman’s Wharf is even reaching pre-pandemic attendance.

But other once tourist dominated areas remain desolate. The Yotel Hotel at 7th and Market is closed with no reservations accepted until September. I’m told that Union Square is finally showing signs of life but it’s nowhere near pre-pandemic tourist levels.

Is there anything San Francisco can do to help recharge tourism? I have some thoughts.

Reading the NY Times, one gets excited about all the happening exhibits, entertainment, restaurants and other venues now open in New York City. It makes me feel like I should get on a plane and get out there so I can be part of the fun.

I don’t get that feeling about San Francisco. In San Francisco I read a lot about COVID, rising crime, the unhoused, and little about why its imperative to visit the city now.

If Steph Curry has done a national ad urging people to visit San Francisco I have not seen it. San Francisco is full of high profile celebrities who would be happy to market the city.

Is New York City more open than San Francisco? San Francisco’s COVID rates are better so its not about that. Does New York City have more reasons to attract tourists? There’s a reason that San Francisco is routinely voted among the world’s top tourist destinations—only we have remarkable views of the Golden Gate Bridge.

I don’t think San Francisco is doing as good a job in promoting itself. It’s not doing enough to emphasize its greatness as a city and why people should visit. I don’t know what institutions are responsible for New York City’s promotional edge. I know San Francisco has a great travel industry so not sure why the city has fallen so far behind New York City in raising excitement levels for potential visitors.

Let’s put our best creative minds to work on a visit San Francisco campaign. The survival of the city’s blue-collar workforce depends on it.