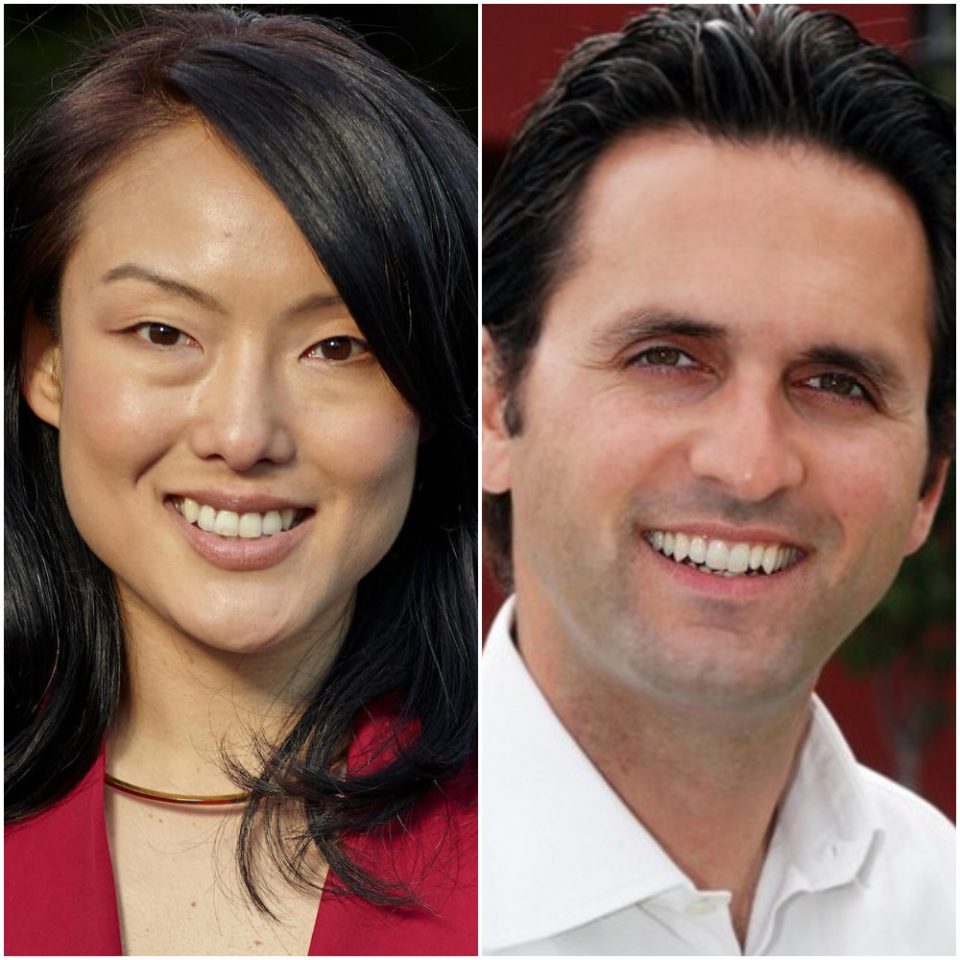 Today’s Planning Commission hearing on San Francisco’s new inclusionary housing rules starts weeks of battling over rival proposals. The real test comes at the May 8 Board of Supervisor’ Land Use hearing and the subsequent vote at the full Board.

The Peskin-Kim/ Safai-Tang-Breed proposals differ on specifics, but they are a lot more similar than the rhetoric surrounding them suggests.

Current law requires market rate housing to provide affordable rentals at 55% area median income. Under the new 2017 area median standards that came out this week, single adults earning more than $44,400 and families of four over $63,400 are not eligible for inclusionary housing. Rent limits on this housing are $1110 for studios and $1426 for two-bedroom apartments.

As I wrote last month, the current inclusionary law “fails both teachers and students.” For all of the rhetoric and rallies about the crisis in teacher housing in San Francisco, the fact is that the Board’s progressive members all backed an inclusionary law that left single teachers ineligible. That’s because all fulltime SFUSD teachers earn more than the $44,400 cutoff for eligibility (the 2016 cutoff was $41,000). And few if any teachers living in four person households have a collective income of under $63,400.

No amount of griping about the lack of teacher housing excuses the critical fact that teachers were excluded from the benefits of the city’s inclusionary housing law. Housing activists backed teachers’ exclusion and the Board of Supervisors went along.

As I also pointed out in my March story, the current inclusionary eligibility incomes are too low for teachers and too high for the vast majority of families attending San Francisco public schools. These families of four cannot afford $1426 in monthly rent.

So the current inclusionary rules for below market rentals are not working. They work even worse for below market ownership units, where buyers sacrifice equity appreciation while having to pay steadily rising condo association fees.

Fortunately, it seems everyone in city government favors a change.But the debate between the two measures is not about the structural defects of the ownership program but rather on the age old San Francisco question: what income levels should benefit from inclusionary housing and how much should builders be required to provide?

The battle over which San Francisco residents should get below market rate housing is like choosing which passengers in a plane that crashes into the sea should get access to a limited number of life boats. San Francisco has always decided to prioritize beneficiaries of housing programs based on household income.

The Peskin-Kim measure (here is the complete text) basically retains the current inclusionary eligibility income levels and requires an inclusionary percentage of 24% for rentals and 27% percent for condos. The Safai-Tang-Breed  proposal sets the basic numbers at 18% and 20%, but broadens eligibility so more inclusionary units go to those in the city’s middle-class.

There are slightly different percentages and income levels in each plan depending on various factors.  The core differences are above and those interested in the full and very complex details should read the text of each measure.

Critics of the Peskin-Kim plan see the higher percentages as killing most new housing. They argue that while giant corporate developers like Lennar or the SF Giants can meet these affordability requirements, most builders cannot. With many progressive activists opposing any housing that is not 100% affordable, some see these higher inclusionary numbers as primarily designed to stop market rate housing.

But Peskin and Kim have long pro-housing records that undermine claims they are using higher inclusionary to block housing. Both truly believe that developers can offer higher levels of affordable housing than they publicly admit.

Critics of the Safai-Breed-Tang plan (here is the text) describe the shift in some inclusionary benefits to those earning much more than 55% area median income as “cutting” housing benefits for low-income workers. But these critics do not explain what is “progressive” about inclusionary limits that deny teachers the affordable housing they need.

These are not major differences in a city that needs tens of thousands more housing units to stop the pricing out of its working and middle class. But some housing groups are equating the Safai-Tang-Breed proposal as mounting the same type of attack on the poor as Donald Trump’s $37 million in housing cuts to San Francisco.

How has a wonkish battle over small differences in inclusionary housing proposals become another “fight for the soul of San Francisco”?

I know this will not surprise some, but it’s politics.

For those planning supervisor runs or unhappy with the way certain races in 2016 turned out, there need to be issues to distinguish “progressives” and “moderates.” With voters focused on housing, strategies for addressing the crisis is an opportunity to create dividing lines.

These dividing lines can get wobbly. Support a luxury highrise tower for millionaire buyers? That became “progressive” because then Supervisors Daly and Peskin both backed the Rincon Tower project. There are other SOMA luxury towers that progressive supervisors have backed while their allies denounce much smaller, less expensive housing projects.

The elevated magnitude of the current inclusionary fight is likely connected to two supervisorial districts. Progressive see these districts as impacting future control of the Board.

Many who opposed Ahsha Safai in the 2016 D11 election do not want to see him get a big win for providing “middle-class” housing; instead, they want to expose him as “selling out” his district to big developers. Damaging Safai early could raise the chances of a 2020 run for Kim Alvarenga, who lost narrowly last November, or another candidate aligned with progressives.

Rafael Mandelman announced last week that he has taken out papers to run against mayoral appointee Jeff Sheehy in the D8 race in 2018. Mandelman identified affordable housing as his key issue, and with Sheehy likely voting for the Safai-Breed-Tang plan Mandelman’s support for the Peskin-Kim proposal gives him something to separate himself from Sheehy.

Given that Scott Wiener twice won D8 in landslides as the Board’s leading backer of middle-class housing, Sheehy may not be vulnerable on the issue. But the issue does give Mandelman something to talk about with voters.

Katy Tang’s Home SF, a rebranding of the affordable housing density program that housing activists defeated in 2016, will also be at Land Use on May 8. With the inclusionary housing measure on a parallel track, do not be surprised to see a “grand bargain” connecting both proposals in the weeks ahead.

Randy Shaw is Editor of Beyond Chron. He discusses how nonprofit housing helped preserve the Tenderloin in his book, The Tenderloin: Sex, Crime and Resistance in the Heart of San Francisco