What Does “Pro-Housing” Mean? 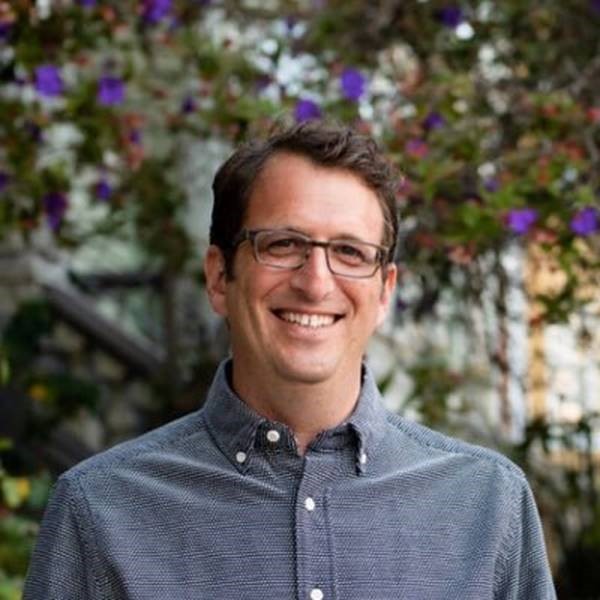 After the latest Twitter battle in San Francisco between YIMBYs and tenant advocates over what it means to be “pro-housing, ” I wanted to start a needed debate: Can you be “pro-housing” while opposing most market rate projects? What if you don’t support strong measures to protect rent-controlled housing? Should one’s position on exclusionary zoning matter?

These nuances get lost in social media. And they were completely missing from the San Francisco Chronicle’s Saturday story criticizing San Francisco Supervisor Dean Preston for opposing various projects. The story reflected a perspective on “pro-housing” that Preston has long criticized for only applying to “market rate housing advocates.”

Preston’s response to the Chronicle story amplified his critique: “Those misrepresenting my record & attacking me for fighting for affordable housing are the same ones who regularly oppose strong rent control, tenant right to counsel, taxing the rich to fund social housing, etc. And yes that includes @sfchronicle.” Go figure.” He also posted a response on Medium, “Alice in YIMBY-Land.”

In most high-housing cost cities—-Portland, Seattle, Culver City, and Minneapolis to name a few—-zoning reformers and rent control advocates overlap. Los Angeles and San Francisco are the big exceptions.

My book, Generation Priced Out,  brought national attention to leading YIMBY activists and groups in blue cities across the nation. I have constantly sought to convince progressive cities to end exclusionary zoning and build more housing. I also argue that solving the affordability crisis requires more than new construction and must be joined with strong tenant and rental housing protections.

But I disagree with those challenging the integrity and commitment of longtime tenant advocates like Dean Preston. Few have fought harder for greater affordability. You don’t start a statewide tenants organization (Tenants Together) like Preston did and not be “pro-housing.”

I wish Preston and other tenant advocates routinely supported market rate housing. But disagreement on that issue should not stop of us from working together on homelessness, tenant protections, and social housing. In fact,  YIMBYs and tenant advocates agree on a lot. For example:

Both support housing and shelter for the unhoused (Abundant Housing LA tweets as much about housing the unhoused as anything else).

These seemingly warring groups can find ways to work together.

The Activist’s Handbook has a chapter on the importance of  building coalitions by rounding up the “unusual” suspects. This means working with people and groups who are not your customary allies but with whom an alliance can achieve a mutual goal.

I see no reason other than deep distrust that YIMBYs and tenant advocates cannot work together on common goals. Reducing that distrust will take time but has to begin.

To that end, let’s start our “pro-housing” assessment  with the chief source of division.

All sides agree you can’t be “pro-housing” if you only support building units for one economic group. I’ve seen YIMBYs unfairly accused of not supporting affordable projects and opponents of specific market rate projects being attacked as “anti-housing” when that is equally unfair.

What about opposing market rate projects that are widely seen as good? Supervisor Rafael Mandelman, sponsor of the YIMBY-backed legislation to legalize fourplexes in single-family zoned districts, voted against the 495-unit, 24% affordable project at 469 Stevenson (which reignited the “pro-housing” debate). Supervisor Myrna Melgar, who worked for affordable homeownership prior to becoming a supervisor and was backed by YIMBYs in her hard fought 2020 campaign, did as well.

Both have been attacked by some YIMBYs for allegedly betraying their “pro-housing” identity.  But should one vote disqualify a politician from being considered “pro-housing”?

No. You have to look at the overall record.

It’s not “pro-housing” to support apartment bans through much of a city. Sharply restricting where tenants can live is not “progressive.”

But what about supporting an end to single-family zoning throughout most of a city? In Seattle, former Mayor Ed Murray began efforts in 2014 for a massive upzoning to increase affordability. Seattle’s Housing Affordability and Livability Agenda (HALA) was way ahead of its time (I tell its story in Generation Priced Out). But pressure from the Seattle Times and powerful homeowner groups prevented the upzoning from extending to some single family neighborhoods.

Mayor Murray was clearly “pro-housing.” That political pressure led him to limit his upzoning does not deprive him of the pro-housing label (last week’s easy victory of the pro-exclusionary mayoral candidate puts Seattle’s support for future upzonings in doubt).

Were opponents of California’s SB9 and SB 10, both of which I strongly backed,  anti-housing? Or did they see those measures as insufficiently addressing affordability. Same with measures to legalize fourplexes. Those who do not care about reducing home prices from $1.7 million to $800,000—-which proponents like myself see as benefiting the middle-class —are not “anti-housing.”

Politicians who support both market rate and affordable projects and the zoning reforms necessary to build apartments throughout most of a city are clearly pro-housing. Opponents of measures like the 100% Affordable Housing Zoning Overlay are not (Cambridge was the first to enact the Overlay and Berkeley is moving forward to do so as well).

The label “pro-housing” was supposed to encourage politicians to increase affordability. If it is now adds to division, it may be best to no longer use the term.