What Does “Progressive” Mean? 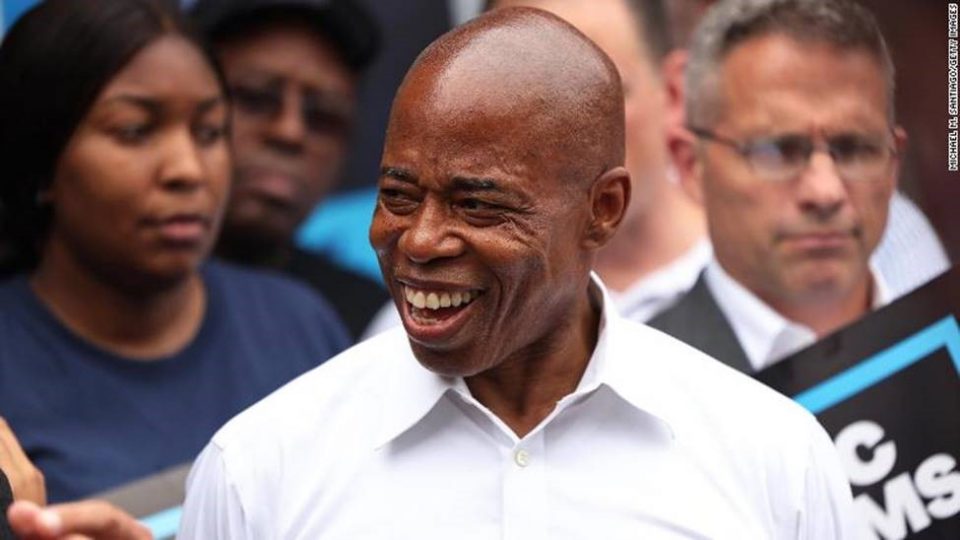 If you followed the recent New York City elections you might wrongly conclude that “progressives” suffered a setback. Progressive victories in council and DA races were overshadowed by the mayor’s race, where primary winner Eric Adams and second place finisher Kathleen Garcia were defined as “centrists.” “Progressive” Maya Wiley finished third.

But these labels in New York City and other cities are based more on the political identities of supporters than on sharp policy differences. For example, “centrist” Adams strongly supports building affordable housing in affluent neighborhoods. He also backs “a proposal to convert hotels and some of the city’s own office buildings to affordable housing units.”

Both of these housing positions are very progressive. Adams will likely create more affordable housing than any New York City mayor in decades.

Adams also announced after winning that he would “fast-track the city’s congestion pricing plan.” That’s a very progressive strategy for creating a new funding stream for public transit and reducing traffic on  city streets. Current “progressive” mayor Bill de Blasio waffled on the issue and now Adams declares it a top priority (de Blasio backed Adams in the primary)

It’s as if the media and many activists believe that the latter group knows better than the former how to most progressively adddress racial and economic injustice. This racist and elitist framing confuses what “progressive” policies actually mean.

Adams failed to secure the “progressive” label for two main reasons: he opposes “defunding” the police and “was supported in the primary by real estate executives and wealthy donors.”

Police relations are a longstanding problem in New York City.  Will Adams be “cozier” with police than “progressive” de Blasio or any recent NYC mayor? His two decades with the NYPD makes reformers understandably skittish but Adams won the support of the communities most negatively impacted by racist police.

Concern over a mayor backed by real estate interests and wealthy donors is also understandable. This often translates into anti-tenant, pro-displacement policies.  But Adams has not espoused anti-tenant views. And he won the votes of Black and Brown voters in the working-class neighborhoods most at risk of displacement.

Bill de Blasio was backed by real estate interests in 2013 yet this was ignored. Instead, tenants trusted a candidate who said all the right things. But de Blasio appointed a Goldman Sachs executive as his deputy mayor for housing and economic development.  And as I show in Generation Priced Out, this had devastating consequences for the Black and Brown communities that backed Adams last month.

The de Blasio years created skepticism in communities of color about the “progressive” label. And this had to hurt Maya Wiley, who served in the de Blasio administration.

The media needs to be more thoughtful in defining the differences between candidates. The centrist vs progressive divide too often fails.

Consider that in San Francisco, opposing market rate housing—even duplexes and fourplexes!– is seen by many as “progressive.” And as I also show in Generation Priced Out, its “progressive” to oppose affordable housing in affluent neighborhoods in New York City’s upscale Nolita, SoHo and Greenwich Village communities.

These anti-housing stances are not “progressive.” They do not reduce economic inequality and racial segregation. Reporters must undertake a more thoughtful analysis. Politicians who can promote the interests of wealthy homeowners over tenants while being labeled “progressive” worsen California’s housing crisis..

These misleading labels do bring one benefit: they enable “centrists” like President Biden to promote an ambitious agenda that would have no chance under a “progressive.”