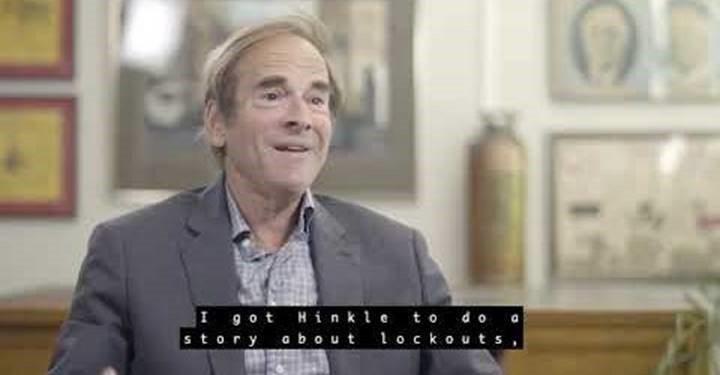 The Tenderloin Housing Clinic, which I head and publishes Beyond Chron, opened its doors on February 1, 1980. This is our 40th anniversary and my 38th as THC’s first fulltime employee.

I wrote three stories in February about our history: “Tenderloin Housing Clinic: 40 Years Fighting for Tenants,” “How THC Restored SROs to Permanent Housing” and “THC’s Long Battle Against the Ellis Act.” We also decided to have a video made that distills our 40 years into thirty minutes.

I think you will enjoy it (it’s a lot more fun than reading articles). It’s available at  https://www.youtube.com/watch?v=lU2wqCnHSE4&t=5s