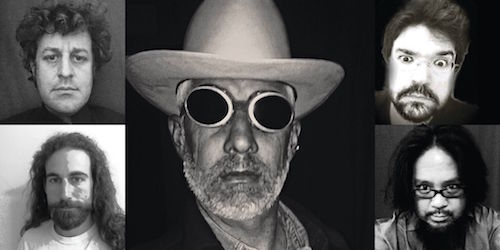 There are several musical happenings this Saturday, featuring some of the Bay area’s best. Here are two of my personal favorites.

Victor Krummenacher and Thunderegg at The Lost Church

“Victor is a founding member of Camper Van Beethoven, on the short list as one of the best American indie-rock bands of the late ’80s. Between them and R.E.M. and the Replacements and the Pixies, it was like Kershaw vs. Greinke vs. Arrieta vs. Bumgarner for the 2015 NL Cy Young Award.

Thunderegg is a beloved SF band with dozens of albums and hundreds of songs since 1994. They’ve recorded two of those albums and their latest 7”, “Ten Sleeves” / “Big Cigarette,” with Alan Weatherhead, who used to be part of Sparklehorse, whose first album was produced by David Lowery, who was another founding member of Camper Van Beethoven…along with Victor Krummenacher.

Private Parlor Shows are open to all friends and fans of The Lost Church and the performers.

Seating is first come, first served. We recommend you buy in advance to ensure being a part of the event, but you can also try purchasing at the door on the night of the show…” 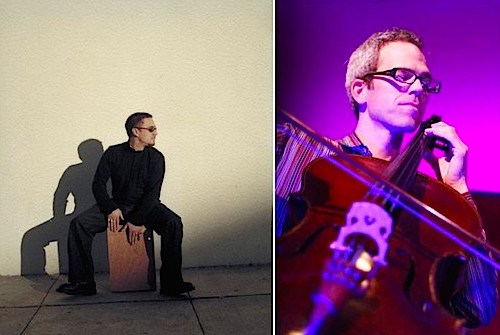 The duo, who can be also be found in the rhythm section for world fusion artist Van-Anh Vo’s ensemble The Va’V, met while working on Joan Jeanrenaud’s GRAMMY-nominated solo album “Strange Toys”. Beyond a shared predilection for musical adventuring, they also found some decidedly unexpected common ground in their academic backgrounds: both musicians also hold degrees in Theology/Religious Studies.

The Improvised Hymnal will likely sound nothing like any hymnal you’ve heard before, though many will recognize some of the melodies. There will be amps turned way up. There may be some offended folks. There will definitely be some shreddin’.

Some of the composers/artists whose work we will be re-imagining include:

Hope to see you there. Bring the family.