Uber’s War Against Lyft Gets Ugly 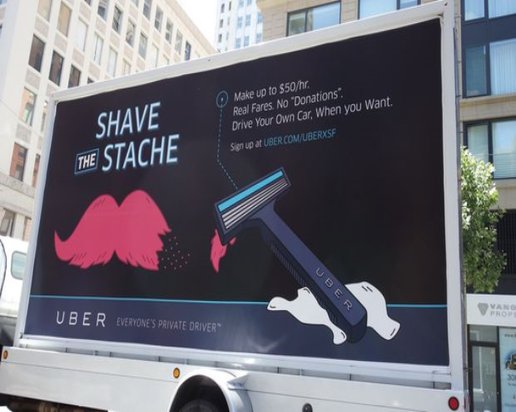 Uber is arming teams of independent contractors with burner phones and credit cards as part of its sophisticated effort to undermine Lyft and other competitors. Interviews with current and former contractors, along with internal documents obtained by The Verge, outline the company’s evolving methods. Using contractors it calls “brand ambassadors,” Uber requests rides from Lyft and other competitors, recruits their drivers, and takes multiple precautions to avoid detection. The effort, which Uber appears to be rolling out nationally, has already resulted in thousands of canceled Lyft rides and made it more difficult for its rival to gain a foothold in new markets. Uber calls the program “SLOG,” and it’s a previously unreported aspect of the company’s ruthless efforts to undermine its competitors.

Together, the interviews and documents show the lengths to which Uber will go to halt its rivals’ momentum. The San Francisco startup has raised $1.5 billion in venture capital, giving it an enormous war chest with which to battle Lyft and others. While the company’s cutthroat nature is well documented, emails from Uber managers offer new insight into the shifting tactics it uses to siphon drivers away from competitors without getting caught. It also demonstrates the strong interest Uber has taken in crushing Lyft, its biggest rival in ridesharing, which is in the midst of a national expansion. (See full article.)