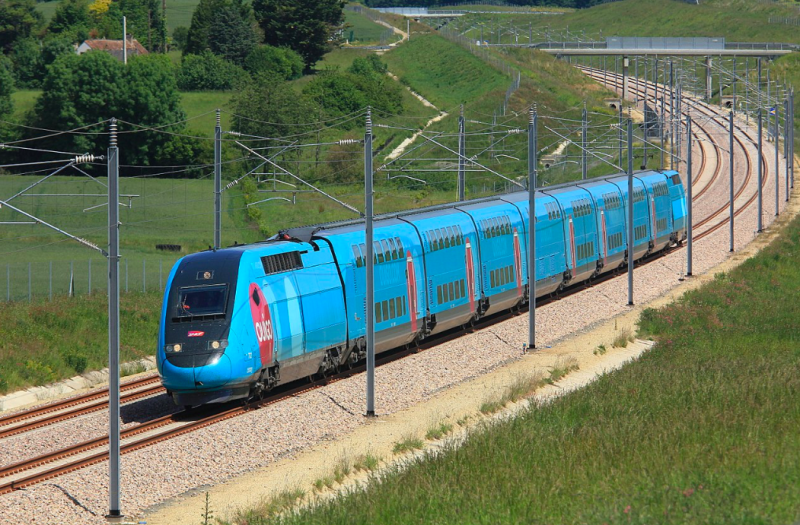 This week, the Federal Railroad Administration finalized new safety rules [PDF] that bring American standards more in line with those used in Europe — changes that will save American commuter rail operators money and passengers time. Under the new rules, old, heavy trains can now be replaced with lighter, sleeker, more-modern models.

Meeting the Federal Railroad Administration’s onerous and antiquated safety rules has been a big problem for passenger rail operators that use the Federal Railway System (commuter rail and inter-city rail, like Amtrak). The U.S. doesn’t have a very large domestic train car market, so importing train cars from Europe and Asia is often the cheapest and lowest-risk option.

But FRA rules had required significant design changes. Most important, American train cars had to be built to withstand 800,000 pounds of frontal impact. Former Amtrak CEO David Gunn complained U.S. trains had to be designed like “high-velocity bank vaults.” Rather than just bulk up, European and Asian trains instead are designed to absorb impacts and avoid collisions in the first place. And they have better safety records.

In the past, transit agencies and Amtrak had to order trains from European or Asian suppliers and then modify the cars to meet American standards — which often caused big problems. Philadelphia’s SEPTA system, for example, had to return 120 brand new rail cars thanks to an engineering defect in 2016.

The new rules will help minimize those problems.

“The modifications that will be necessary to adapt European designs will be very minimal,” said Sandy Johnston, a Boston-based transportation planner and writer of the blog Interant Urbanist. “Every time something has to be modified it introduces additional expense and complication.”

American trains will now be more energy efficient and cheaper thanks to the changes, added Johnson. They will also be more likely to have features that prevent overcrowding, like open gangways.

A small wonky group of urbanist writers and policy experts like Stephen Smith and Marc Scribner have called for the reforms since the early part of the decade. The regulation has been slowly making its way through the federal regulatory process since 2013, and received a final push during the waning days of the Obama Administration. Now it is official.