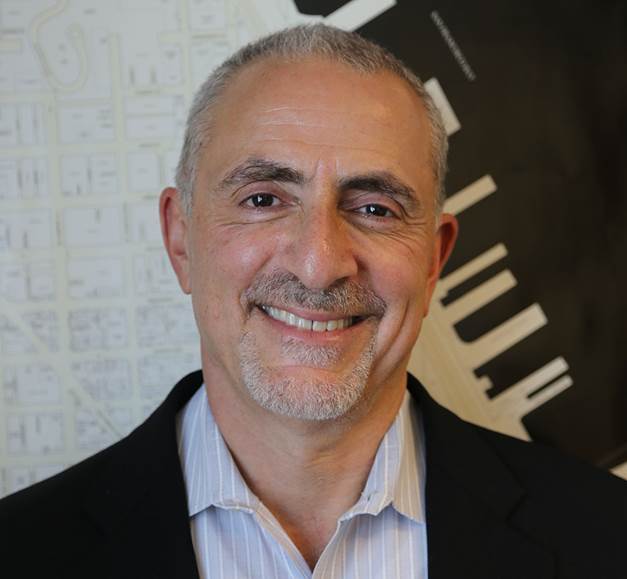 Next Planning Director Must Be Political

The answer depends on how one views the Planning Director’s role. Here’s my take.

After Rahaim was hired I spoke with someone involved with the search process. My Seattle contacts did not identify Rahaim as a strong leader so I was surprised San Francisco picked him. I was told that strong leaders and those with national planning reputations did not want the SF Planning Director’s job. The reason? Planning decisions in the city were seen as driven by politics, not quality planning.

San Francisco planning decisions driven by politics? Who would have thought!

That was the city’s national reputation among planners.  San Francisco has some great planners doing stellar work but that reputation remains today.

Mayor Newsom spent years searching for a new planning director. John Rahaim was picked as a true planning professional who treated everyone with respect and preferred a collaborative approach.

He lived up to that reputation.

The last San Francisco Planning Director who was a “strong leader” was Dean Macris. Known to some as Mayor Feinstein’s “bagman,” Macris shepherded one highrise project after another through the zealously pro-office development Planning Commission of the 1980’s. Less known, as I point out in my book on the Tenderloin, Macris also backed the 1985 Tenderloin rezoning that preserved the neighborhood’s working-class residential character.

Macris represented Mayor Feinstein in development negotiations to an extent that none of his successors have matched. Subsequent mayors either cut deals themselves or had mayoral staffers do so; the Planning Director was not a key player.

Rahaim is the only SF Planning Director since Macris with a long enough tenure and big enough impact to forge a “legacy.” My view of his legacy has changed.

Rahaim dismissed the idea that such adoption could occur. He told me that “San Francisco would never go for that.” He meant that San Franciscans would never accept Seattle’s removal of politicians and neighborhood groups from the approval process.

Rahaim’s comment confirmed my view that San Francisco needed a new Planning Director. A Planning Director committed to carrying out the zoning and planning changes the city desperately needs. Rahaim was not that leader.

But I have since realized that John Rahaim’s political assessment was correct. He lacked the capacity to push through the planning changes myself and other of his critics sought. Rahaim  arrived in San Francisco with no political base. His unwillingness to take on a political fight over land use reflected recognition that he lacked the tools to win such a battle.

When Mayor Lee empowered Planning to take up the fight for HOME SF, Rahaim’s staff came through. But neither Lee nor Newsom ever charged their planning director with leading a political fight for more transformative planning and zoning reforms. So Rahaim gave his bosses what they wanted. That’s one of the two reasons that he lasted twelve years, which is an eternity in the position.

The other is that no top candidates with strong mayoral connections wanted the job.

What Should Mayor Breed Want?

The next Planning Director must not be a white male. There is too little diversity in Planning’s top positions and in the city’s top housing-related jobs. I don’t think San Francisco has had a woman Planning Director and I certainly hope a top woman is interested.

Dean Macris’ formed strong relationships with members of the Board of Supervisors. This should be a key requirement for the next Planning Director. And this job means that any top planner not interested in getting “political” should pass on the position.

London Breed does not give up when she confronts resistance. She’s not going to allow the Supervisor’s defeat of her affordable housing Charter Amendment stop her from pursuing even larger housing goals.

The next Planning Director must be excited about helping Mayor Breed get the housing built across the city that San Francisco needs.

Some may think I’ve got it absolutely wrong. They believe that a world-class city like San Francisco deserves a giant of the planning world. They want someone like the renown urban designer Allan Jacobs or architect Rai Okamoto, both former planning directors in the pre-Macris era.

A design professional like Jacobs or Okamoto would not touch the current planning director’s job with a ten foot pole.

San Francisco planning has long operated in a very different world. Planning commissioners are empowered to redesign projects and make deals at or before the hearing. They are expected to do so by those who appoint them. Projects approved by the Planning Commission can still be killed at the Board of Supervisors, regardless of the Planning Director’s view.

A person of the stature of a Jacobs or Okamoto would feel that their talents are wasted in such a politicized environment.

San Francisco can have high quality building design and a more expeditious housing approval process. But winning this combination requires a political fight. One the next Planning Director is eager to take on.

I’ll be talking about Generation Priced Out and the past, present and future of San Francisco housing and planning policy on September 16 at Mechanic’s Hall at 6pm as part of  the AIA’s 2019 Architecture + the City Authors Series. Here are the event details.