Legislation was introduced recently at the SF Board of Supervisors to place a 2 cents per ounce tax on the distribution of sugar-sweetened beverages onto the November ballot. While all San Franciscans will benefit from the new active recreation, nutrition and health programs to be paid for by the tax, kids stand to benefit the most. That’s because 40% of the funds will go directly to SFUSD, earmarked for improved school meals, more PE, and more nutrition education. Who doesn’t support helping children live longer, healthier lives?

The beverage industry apparently doesn’t. Opponents of the tax, amply funded by the American Beverage Association, and hiding behind the vague name ‘Coalition for an Affordable City‘, have been out in force trying to sign up small businesses to protest the measure. But historically, San Franciscans always support measures benefiting children and schools, and most Californians support a soda tax if it benefits children’s health, so its foes have taken to misrepresenting what the soda tax is all about.

The Coalition for an Affordable City has been asking small business owners to display in their shop windows a flyer featuring a bold, all-caps headline “SAN FRANCISCANS SHOULDN’T HAVE TO PAY MORE” followed by numerous unsubstantiated claims that the American Beverage Association hopes will scare folks into opposing the tax. 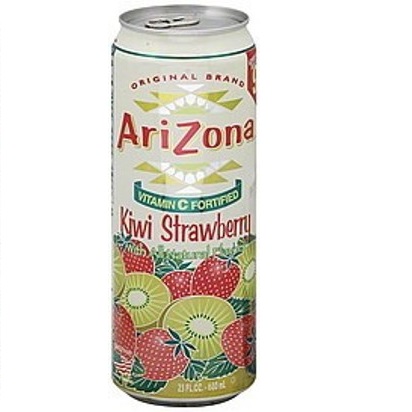 Claim #1: “City government should be focusing on more important issues. Our elected leaders should be focused on issues like public safety, homelessness, education, keeping our streets and parks clean, and addressing the housing affordability gap. Instead they are focused on a tax that would serve only to drive up grocery prices and make it even more expensive to live and work in San Francisco.”

It’s the “Government can’t walk and chew gum at the same time” claim – as if addressing any one problem rendered city officials unable to address others. Notice the assumption that public health is less important than clean streets or housing prices. That’s a myth, but how thoughtful of the beverage industry to outline for us what they believe our “real” problems are.

My own list of problems worthy of government attention would include obesity-related costs impacting SF to the tune of $1 billion annually, with sugary beverages responsible for more than 40% of the added calories in American diets since the obesity crisis began 30 years ago. Or the fact that experts say nearly half of our African American and Latino children born after 2000 will develop Type 2 diabetes, which has been linked to the consumption of sugary drinks, as well as to early heart disease and early death.

Says SF Supervisor Scott Wiener, one of the co-sponsors of the soda tax proposal, “Improving public health is one of government’s most important functions.” 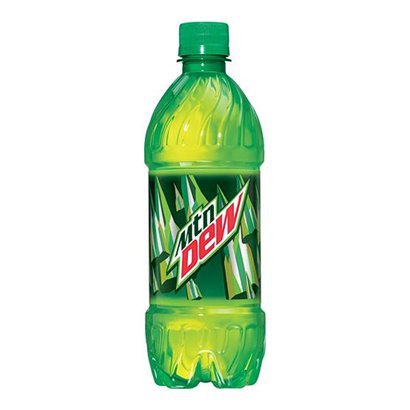 Claim #2: “When it comes to our food and beverage choices and the choices we make for our families, we don’t need the city government’s input. It should be up to parents to make responsible choices for their children. A beverage tax is no substitute for parental responsibility.”

Wait – what? Who said anything about a beverage tax substituting for parental responsibility? The tax will not usurp parental decision-making; it will raise money to help communities all across the City combat the deleterious effects of sugary drinks. More active recreation programs, more nutrition education, improved access to healthy food, and more PE and nutritious food in schools, will all receive funding from the tax, estimated to bring in about $31 million per year.

Families living in food deserts with plenty of access to soda and energy drinks at corner stores, but little access to fruits and vegetables, or low income children who rely on a school meal program stymied by underfunding, or folks living in areas with no safe place to walk, ride bikes, or play ball, are certainly in need of city government’s “input”, as the ABA calls it.

SF’s citizens, especially its poorest, youngest, and most vulnerable populations, all rely on city government to help them gain access to the healthy food, nutrition education, and places to exercise that make the difference between a lifetime of health and one of infirmity. 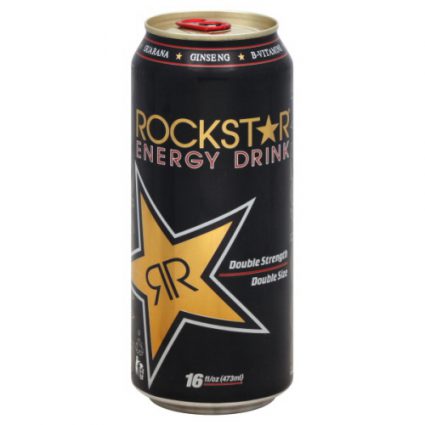 Sure, some people who believed the usual pre-election hype thought the Lottery would “fix” education, but those who actually read the summary of that ballot measure before voting knew that the Lottery was not expected to provide more than $500 million annually for education, in a state that has a current education budget of over $55 billion.

That’s why people should educate themselves about any ballot measure before they decide how to vote, but that’s just what the beverage industry doesn’t want you to do. Instead, they want you to believe their hype about soda tax money making other funds disappear.

There is very specific language in the measure that mandates only new programs and services may be paid for with soda tax revenue. Supervisor Wiener says, “I suggest that the beverage industry and its front group read the language of the measure, which explicitly provides that the funding for nutrition, physical activity, and health programs cannot replace existing funding and must be in addition to that funding. We worked closely with the City Attorney to craft this language, since we all agree that the funding must be for expanded programs.”

Smart voters don’t base their decisions on a TV ad they’ve seen or a flyer they’ve read. Skip the hype, read the text of the measure, or the legislative digest (written by the impartial City Attorney’s office) and decide for yourself.

Claim #4: “San Francisco consumers are taxed enough already. Here in San Francisco, we pay some of the highest property, sales, income, school district, and city taxes in the country. We shouldn’t be asked to pay even more – and certainly not until city officials come up with better ways to use the tax dollars they already have.”

There is a simple way for those who are offended at being asked to “pay more” to avoid this tax – just don’t buy sugar-sweetened beverages. There are plenty of other choices that tax-weary consumers can choose instead, including a wide variety of diet drinks, low sodium vegetable juice, unsweetened teas and coffees, milk (dairy, soy, almond, or rice), 100% fruit juice, unflavored coconut water, and even plain or fizzy water. No one is forced to buy sugary drinks.

Um, yes, that’s the point. All of those beverages contain added sugar – sometimes as much as 87 grams in a 20 ounce bottle; that’s 22 teaspoons of added sugar in just one drink. All that unnecessary added sugar is making us sick, and have I mentioned that SF’s obesity-related costs (for medical care and lost productivity) exceeded $1 billion in 2006?

The American Heart Association recommends adults consume no more than 6-9 teaspoons a day of added sugar, and that children consume even less. The fact is, if this plan passes, the amount of added sugar San Franciscans consume daily is likely to go down, meaning better health and lower medical costs for everyone.

Todd David is a parent and the campaign manager for Choose Health SF, a committee organized to pass the soda tax. Talking to people around town about the proposal, he has learned that the sales pitch the opposition gives to business owners is no more accurate than their flyers. He says some business owners have no idea how they ended up on the Coalition for an Affordable City’s list of small businesses supposedly opposed to the tax.

“One owner said the CAC representative claimed the measure was about insurance or health care,” he told me. David set the owner straight, and now that shop no longer displays the “SAN FRANCISCANS SHOULDN’T HAVE TO PAY MORE” flyer.

“San Francisco voters are sophisticated and have always voted to support the City’s children,” says David. “Big soda will wage a $15 million campaign, but that will not buy the Coalition for an Affordable City one iota of grassroots legitimacy. They are nothing but a front for Big Soda.”

San Franciscans shouldn’t have to shoulder the cost of diseases linked to sugary beverages, including diabetes, heart disease, gout, and obesity. Now that our local government is taking action, offering a way to provide much needed funding to help all of us, especially our children, live longer and healthier lives, maybe we won’t have to.