Were You Tricked by Big Soda’s ads? 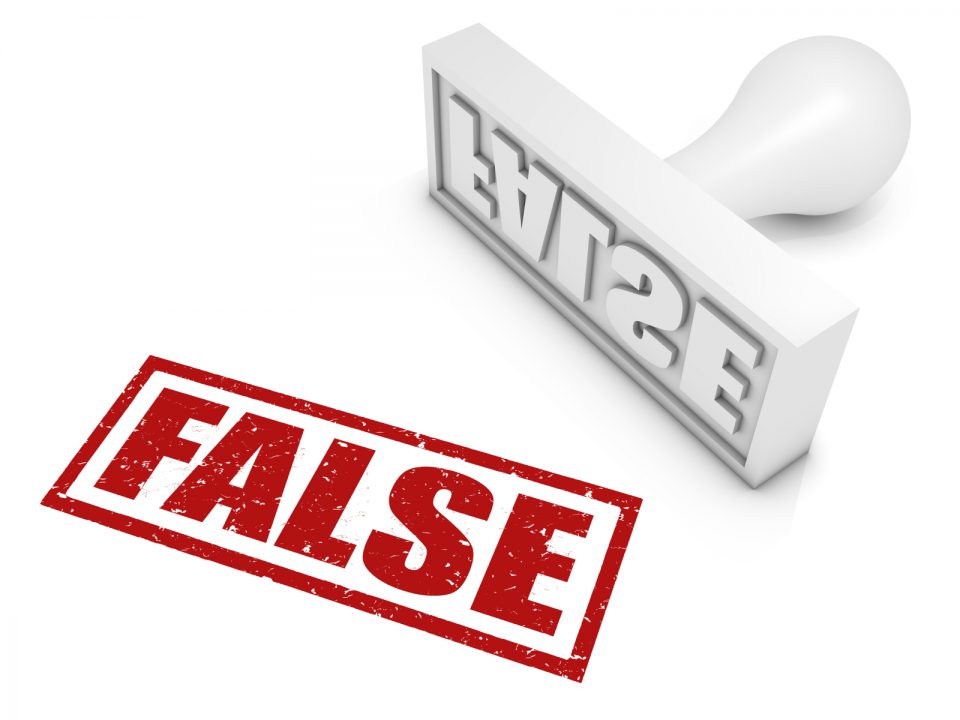 Have you seen or heard those ads from the No on Prop E campaign claiming that passage of the soda tax measure would cost San Francisco over $60 million in revenue and 1,000 lost jobs? If you were fooled into thinking that any of the “facts” contained in those ads are true, you’re not alone. Beverage industry spokesman Roger Salazar was also able to trick at least one experienced reporter.

The ads are pretty hard to miss, as they run endlessly on radio and TV, in Spanish and Cantonese as well as English. I’ve even seen them in movie theaters. They cite a study they say was done by “Brad Williams, Former Director of Economics, Taxation, and Fiscal Forecasting California Legislative Analyst’s Office.” Sounds pretty official.

Would it surprise you to learn that Brad Williams wrote that study not on behalf of the California Legislative Analyst’s Office (LAO), but rather as a paid consultant to the beverage industry? Okay, maybe not so official after all.

On the Friday before the election, Courthouse New Service, a nationwide news service for lawyers and the news media, published a story describing what it called “the soda tax fight bubbling in San Francisco and Berkeley.”

As part of the story, reporter Arvin Temkar wrote:

“Salazar, a media relations consultant who represents the American Beverage Association, adds: “Both these cities have much bigger priorities than deciding what people should eat or drink.”

He points to a California Legislative Analyst’s Office study that said San Francisco businesses would lose $63 million in beverage sales and 1,000 jobs could be lost.”

The study itself is only found on the website of Affordable SF, which is the No on E campaign. Perhaps that URL should have been a tipoff to Temkar, a Columbia Journalism School graduate, that the study was not exactly impartial.

Maybe he was fooled by the impressive-looking seal on the title page of the study, showing an eagle looking for all the world like the bird on the Great Seal of the United States, a symbol which is used to authenticate certain government documents. This eagle, however, lacks the E Pluribus Unum of the Great Seal, and instead features the words “Fiscal Analysis.”

In reality, reports from the LAO bear the initials of the office, along with a graphic of a dome, not an eagle. But clearly, we are meant to think that the eagle is authenticating this document as coming from the LAO.

Trouble is, Brad Williams doesn’t work at the LAO anymore, and he hasn’t since 2007. He works as a consultant, currently employed by Capitol Matrix Consulting, a firm of “effective advocates” who “know how to help you win”, according to their website.

In this case, helping No on E win apparently involved designing the cover of their study in a way that would trick even a reporter into thinking that it was an official, presumably impartial, government document, instead of a piece of paid campaign literature. A consultant to whom I showed the study estimated that it must have cost the No on E campaign well into 5 figures, but that’s a mere drop in the bucket for a campaign with over $9 million in contributions from Big Soda.

Not surprisingly, all of the findings of this “study” are favorable to the No on E campaign. That is right in line with another study that found that studies paid for by the beverage industry are 8 times more likely to reach conclusions that are favorable to that industry than are studies that are independently funded.

After the Courthouse News Service article ran, Dr. Jeff Ritterman, a vocal soda tax advocate, contacted Temkar to point out the error, and a corrected version of the article was soon posted, attributing the study to No on E, not the LAO.

Don’t be fooled by Big Soda’s trickery. No government agency or report has ever said that Prop E would hurt the economy of San Francisco.

But the SF Board of Supervisors’ own Budget and Legislative Analyst issued a report that looked at the long term financial risks that the City and its residents face due to healthcare costs related to sugary beverage consumption. That report found that the cost to residents was between $48-61 million dollars annually, with additional costs to the City of between $6-28 million dollars a year.

That’s the real cost of not passing Prop E.

Newsflash, folks at No on E: San Franciscans don’t like being tricked. That’s something you would already know if you lived here, instead of parachuting in from out of town to try to deceive us with your “official” study.

Say no to Big Soda’s trickery, and vote Yes on E on November 4.
Dana Woldow has been a school food advocate since 2002 and shares what she has learned at PEACHSF.org. Follow her on Twitter @nestwife, or read more than 140 characters of her writing in her complete archive.