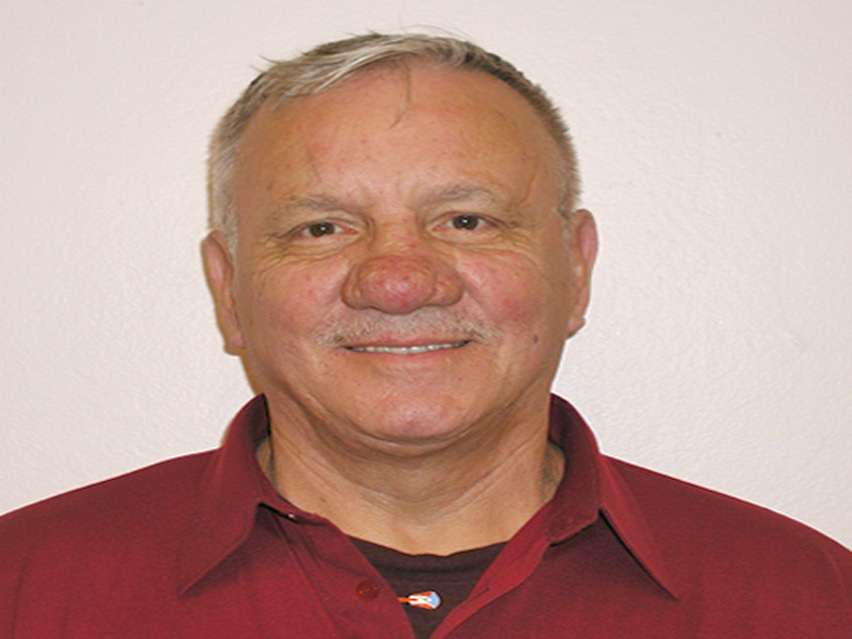 Tony Medina, a good friend and longtime co-worker of mine at the Tenderloin Housing Clinic, died on July 9 at age 76. He will be sorely missed.

Like many Tenderloin residents, Tony arrived in the Tenderloin after a life of ups and downs. Born in Puerto Rico, he always identified with the Puerto Rican cause. He also regularly kept up with Puerto Rican politics. He felt such a close connection to Puerto Rico that I was surprised to learn that his family left the island when he was a young child and that he never lived there after that time.

Tony actually grew up in North Philly. When I said to him, “Tony, wasn’t that a rough neighborhood in those days,” he gave me a look and said “I was rough.”

I used to visit Tony when he was on the front desk of the Vincent Hotel at least two to three times a week. We talked politics and more politics. Tony was totally up on the news, and regularly read Beyond Chron. He’d always talk to me about my stories.

Tony lived in the penthouse of the Hartland Hotel at Larkin and Geary. He had one of the best SRO rooms in San Francisco. I think that explains why he did not move to a senior housing apartment. We talked about it a lot as he wanted an apartment with a full kitchen.

But he did not want to move to THC’s Galvin Apartments because it was too far from where his life was centered in the Tenderloin. I think he put his name on some senior housing lists in the Tenderloin but he lived the rest of his life at the Hartland.

People unfamiliar with the Tenderloin often have misconceptions about those living in SRO’s here. They don’t realize that this is the home of the historic working-class, of which Tony Medina was a proud member. I loved talking politics with Tony because he always had his own take on issues—and his views were always well thought out.

Tony went to New York City to see Book of Mormon. This was before it came to San Francisco.  The show had a drawing in which they gave out some free tickets. Tony won. Since he had already bought his ticket, the good capitalist move would have been to auction the free ticket to the highest bidder. Tickets were going for hundreds of dollars in those days, and Tony could at least have gotten $50-$100 for his extra tickets.

What did Tony do? He gave the tickets away. He figured that since he got them for free he should not make a profit.

You can see why I liked the guy so much. He was the real deal.

On June 24, Tony went to Kaiser as he was not feeling well. That same day he called THC and said he was too unwell to continue working. He worked at THC for over thirteen years. I asked him if we could throw him a going away party at the Vincent and he said no.

I met with him a few days later. He said Kaiser told him he had eaten too much salt in his life. He thought it would take him six months to recover. He was thinking of moving to his birthplace of Puerto Rico after he got well. But his health was in sudden and steep decline, and he died a week later.

THC will schedule a memorial event for Tony. We will announce the date when we have it. UPDATE: The event will occur on Monday, July 17 at noon at 449 Turk.