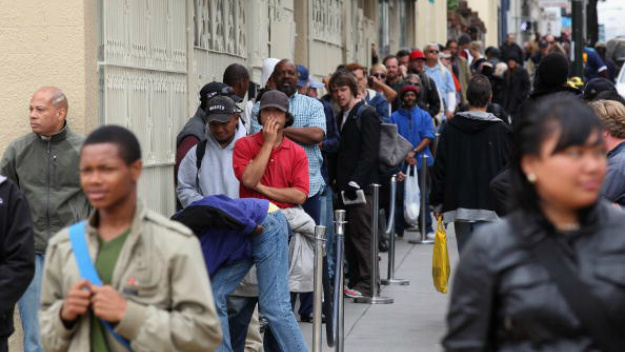 As a former president of UESF, please allow me to comment on and clarify the following paragraph which details events during my time in office.  UESF was not simply sitting on the sidelines, as you suggest, but was engaged in continual efforts to generate housing despite roadblocks continually thrown in its path.

“UESF did nothing to address teacher’s housing needs as rents and home prices skyrocketed during the late 1990’s dot com boom. As I describe in Generation Priced Out: Who Gets to Live in the New Urban America, it was not until Mayor Ed Lee pushed for teacher housing that this critical unmet need was addressed. Lee worked with State Senator Mark Leno to pass state legislation in 2016 enabling school district employee housing to be built. UESF was completely on board, but it took Mayor Lee to make it happen.  (my book describes how other cities are now building teacher housing to address rising rents).”

During the 90s there was one effort toward educator housing, the plan to include a few units of rental housing into the redesign of the old Parkside School site into Dianne Feinstein Elementary. The concern at that time was that there were too few units. The union urged that money be directed toward salaries instead.

Soon after I became president in 2003, UESF worked with two Board of Ed commissioners (Jill Wynns and Heather Hiles) to create a policy of using surplus school property for the creation of educator housing. Superintendent Arlene Ackerman’s administration was not interested and the effort stalled.

The problem was compounded by a state proposition supported by charter school forces that gave charter schools first call on surplus property.

Despite those obstacles, UESF continued to meet with district, city, and financial individuals, focussing on school property on Mission that could produce over 100 units of housing.

The SFUSD ended those efforts by trading the Mission Street property (and a parcel on Connecticut Street) to the City in exchange for title to the administrative parking lot at 555 Franklin and a City-occupied office building in the 1200 block of Mission.  Just before their swap, the SFUSD essentially gave away an unused parcel in the upper Haight to a private early education school operator.

These actions were consistent with the SFUSD’s mantra that they were not in business to be landlords. The SFUSD turned its property management over to the private developers CBRE Richard Ellis as a consultant during this time. Their solution to the crisis in educator housing was to somehow create a special fund with unknown dimensions and unknown purposes.

Meanwhile, the “UESF Educator”, pounded away with stories of teachers being forced out of the City until editor Matthew Hardy was able to generate stories on the same issues in the popular press. Ken Tray, cited in your article, led demonstrations against evictions and was assigned to occupy a unit to prevent a landlord takeover while our UESF member was at work.

The educator housing currently being developed in District Four is a direct product of the SFUSD’s arrogance.   In one of their infrequent joint meetings of the Boards of Education and Supervisors (3 members each), school district officials made it clear that they were blocking and avoiding all educator housing attempts. With that behavior finally in the open, Mayor Ed Lee stepped in and forced the Sunset District project to get off the ground.

Please understand that UESF repeatedly struggled against indifference and hostility in our efforts to create housing that would address the crisis our city now faces.