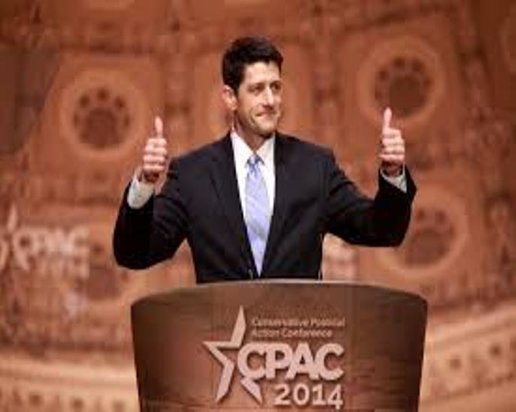 Our nation is engulfed in a major – in fact, a catastrophic – moral crisis.  The majority of our elected officials lack any empathy for those who are suffering most.  The current situation for the poor is dismal.  Families, including young children, are deprived of many of  the necessities of life so that the rich can enjoy luxuries. Those who are committed to a humanist perspective, and recognize that human beings are not just means to enrich others but ends in themselves, are appalled with the Republican Agenda. Politically speaking, we are living now in a RAW DEAL period.

Although low income individuals and families are not adequately fed, the Republicans intend to make substantial cuts in the food stamp program, which currently serves more than 46 million recipients. The Republicans plan to reduce the food stamp program over the next ten years by a whopping $125 billion!  These cuts will reduce the numbers who are eligible and those who do obtain food stamps will have to become accustomed to less.

A key advocate of the budget reduction, Representative Mike Conaway, is chair of the House Agriculture Committee.  He has an entire section in his website devoted to touting his Christian faith and family values.  Although he acknowledges that Jesus advocated feeding the hungry, he claims that it does not apply to the U.S. Government.

Hmmm! Perhaps my memory is fuzzy.  I don’t recall anywhere in the new testament that Jesus exempted federal governments from helping the poor.  On the other hand, you can bet your bottom dollar that Representative Conaway doesn’t believe that providing federal subsidies to corporate agriculture violates the teachings of Jesus.

To make matters worse, the Republicans believe that the current federal allocation to the Medicaid program, which provides medical services to low income individuals and families, is too high. Medicaid is paid for by both the federal government and the states.  Fifty-seven percent of the cost has been paid by the federal government.

The Republicans are proposing instead to provide the states with a lower, fixed amount — called a block grant. The current proposal would cut the allocation over a ten year period by $732 billion!  Perhaps some of the states will make up the difference. But don’t count on it.

It is imperative that that we do all we can to stop the bloodshed.  If the Republicans succeed, more cuts in these and other programs will follow. Keep in mind that It would be a mistake to define this issue as primarily a politically left issue.

It is a human issue that should galvanize empathetic Americans of all political persuasions. If people understand what is at stake, that many  in Congress advocate programs that would unjustifiably increase poverty and human suffering, they would oppose the Republican agenda.  Our task, then, is to educate the public on how morally bankrupt these policies are.