The Pandemic—and Other Predictions for 2022 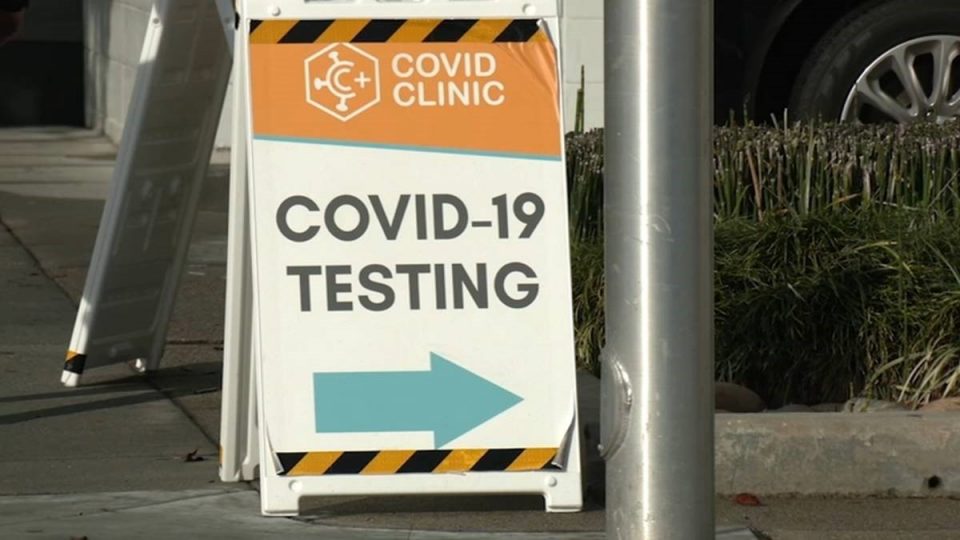 Elections, Homelessness and the Year Ahead

In my opening story of 2021 I asked “did anyone foresee we would still be battling the pandemic a year later?” Today, the health crisis has no end in sight.

This leads to my big picture prediction for 2022: San Francisco and other cities will begin treating the pandemic as an ongoing reality. Not a short-term crisis.

What does this mean?

Workers in 2022 will not return to their offices anywhere near their pre-2020 numbers. This means that restaurants and other retail spaces dependent on office workers face an uncertain future. Some will close, others will remain understaffed and/or have reduced hours. Some spaces will begin the process for conversion to other customer bases—or toward becoming residential. New housing projected to serve nearby office workers either won’t get built or will face higher than normal vacancies.

I was hopeful that the early November 2021 resumption of European travel would give San Francisco’s tourist industry a needed boost. European tourists couldn’t make up for lost convention business but they would raise hotel occupancy. But the pandemic’s resurgence has kept Europeans at home. San Francisco tourism is now unlikely to begin recovery prior to summer 2022. And a summer boost remains optimistic.

While San Francisco is known for tech and finance, the pandemic has shown again that tourism drives the city’s economy.

Here are my other predictions on the big issues of 2022:

In 2022 San Francisco can make the biggest strides in reducing homelessness since Mayor Newsom’s Care Not Cash program began in 2005. The city’s Prop C’s funding stream creates huge opportunities for expanding permanent supportive housing. This money is independent of the funding to address homelessness in President Biden’s Build Back Better measure—whose passage is essential for the nation.

But even if all available Prop C funds were spent (there is currently over $100 million available) and Build Back Better’s housing funding passes,  San Franciscans should not expect to see a meaningful reduction in widespread visible homelessness in 2022. Why?

It takes time for local funding to hit the street. It takes even longer for federal funds (89% of federal rental assistance for tenants was not allocated nine months later).

San Francisco should add over 1000 additional permanent supportive housing units by the end of 2022. This is major progress. The city is timing much of this expansion to coincide with the September closure of the federally funded SIP hotels. We will then learn how many of those who have received free rent, twice weekly laundry service and three meals a day in SIP hotels will move to hotels where rent must be paid and the other services are not available.

I suspect roughly 1/3 will pass up the opportunity for housing.  The good news is that it means around 2000 unhoused will gain permanent housing in 2022 (roughly 1000 will move into the existing PSH stock); the bad news is the likely public backlash against those who reject the city’s offer of permanent homes.

By year’s end San Francisco will face a public debate over its capacity to house all who want to live in the city but cannot afford to do so. The pandemic has put the typical public focus on homelessness on hold; it will return in 2022.

I’ve already written about the uphill anti-recall battle faced by school board members (“School Board Recall: Who Wins?,” Nov. 16).  Its become even more uphill since public support for the recall was announced by Art Agnos, John Burton and Matt Gonzalez. They even are featured in a campaign video.

I analyzed the Assembly race between David Campos and Matt Haney (“Who Wins SF’s Assembly Race?,” October 12). Two major issues have since divided the candidates.

First, Campos supported the Board’s rejection of a 495 unit, 24% affordable project at 469 Stevenson;  Haney was the leading advocate for approval.Both candidates have promoted their positions and this could be a defining issue between the candidates.

Second, Campos opposed Mayor Breed’s Emergency Order for the Tenderloin while Haney joined eight of his colleagues in backing it.

I see both issues helping Haney by increasing his support among moderate to conservative voters. Haney will get voters in these camps who otherwise might have skipped a race between two progressives. I also think many progressive voters support building new housing that is 24% affordable. Many also support arresting drug dealers in the Tenderloin.

Campos’ misleading characterization reminds me of when I started Hastings Law School in 1979 and students were pushing for a public interest law curriculum. The Dean told us the school already offered this, since “tax law is a public interest course.” No, it’s not. Campos has had a great legal career. He did not need to mis-characterize his current job.

It’s too early to predict the June District Attorney recall but Chesa Boudin hurt his cause by opposing Mayor Breed’s crackdown on Tenderloin drug dealers. Most voters support arresting drug dealers threatening the health and safety of Tenderloin families; many voters will wonder why the District Attorney publicly opposed that action (while also long publicly ignoring the families’ plight).

In addition to the District Attorney recall, June will also include the June primary for Assembly. Yes, whoever loses in the April runoff can try their chances with a potentially bigger electorate less than two months later.

The June ballot could also include Mayor Breed’s measure to streamline housing approvals for projects of 25 units or more. Generation Priced Out identifies San Francisco’s slow housing approval process as the single biggest obstacle to the city meeting new housing demand. It will take an all out campaign by the mayor and activists for voters to reform the current system. It’s a system that has left the city with $1.9 million median home prices  and denies entry to the city’s housing market to the working and middle-class.

Also on the June ballot will be one or two measures addressing the appointment process for commissions; since the two may be in conflict (one eliminates the designated seats on the Building Inspection Commission and the other does not) we’ll wait to see if both make the ballot or a compromise is reached.

November 2022 could see two or three hotly contested Board of Supervisor races. Haney’s D6 seat will lack an elected incumbent if he wins the Assembly race. If Boudin is recalled in June and Supervisor Catherine Stefani runs to replace him D2 will be up for grabs. Gordon Mar could face a tough race in D4 though he’s been very responsive to his district and stronger politically than some think. I’ve heard of no major candidate challenging Mar which is a good sign for the incumbent.

Mandelman in D8 and Walton in D10 will easily win re-election.

November ballot measures are still in the talking stage but if Supervisor Mandleman’s measure to legalize fourplexes does not pass the board it will be on the November ballot. Some developments have occurred since I wrote about the fourplex legislation that lead me to now think it will pass.

Mayor Breed faces voters in November 2023. We will soon reach a time in 2022 that a potentially winning mayoral candidate typically makes noises about running. There are exceptions: Matt Gonzalez did not announce his 2003 run until the filing deadline (and he ran when the city still had December runoffs) and Mayor Lee did not plan to seek election when 2011 began.

I suspect that the reason no major candidate has made noise about running is that the pandemic has created a very uncertain political environment. This is true not only for national politics but for local as well.

Mayor Breed gets high marks for her response to COVID. But unlike Willie Brown in 1999, Gavin Newsom in 2007 and Ed Lee in 2015, Mayor Breed’s re-election victory in 2023 is no certainty. If downtown, Mid-Market, Civic Center and Union Square remain in crisis when 2023 begins, and if her Tenderloin Emergency Plan never gets fully implemented, major dissatisfaction with the mayor could follow.

I don’t see Mayor Breed taking anything for granted. That itself is the best survival strategy for incumbent officeholders in the pandemic era.