The Future of Veterans’ Healthcare Hangs in the Balance 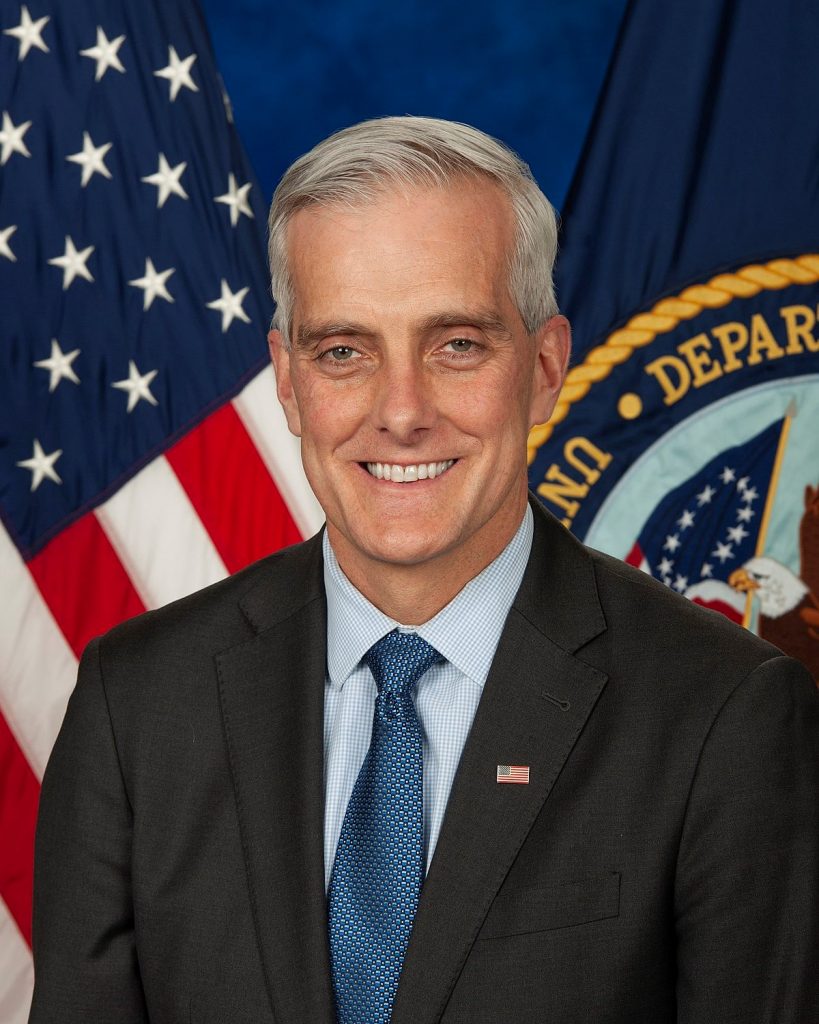 This past Memorial Day, Americans honored the many military service members who died for their country. Thanks to the robust programs at the Veterans Health Administration (VHA) – the healthcare system run by the Department of Veterans Affairs –there are fewer casualties of both combat as well as the health conditions related to the rigors of military service itself.

If Congress does not act quickly to stop a plan hatched by the Trump administration and implemented by Biden’s VA Secretary Denis McDonough, we may be mourning the death of the VHA on future Memorial Days.   On March 14th, the Secretary released a plan to close 18 VA Medical Centers, many in rural and other underserved areas. The Secretary also proposes shutting down inpatient, mental health, emergency, and other services in 37 additional facilities as well as closing VA outpatient clinics.

The plan also includes a massive outsourcing of veteran care to private sector doctors and hospitals and mental health professionals who have little knowledge of veteran specific health conditions. Although the Secretary has not slated California for the most drastic closures, his plan nonetheless threatens to increase the flow of veterans – and VHA funds – to the private sector.  This will jeopardize the care of future cohorts of veterans who may find that the cannibalization of the VHA budget by private sector profiteers (20% of the VA budget is currently devoted to paying non-VA providers) will leave little left over for their needs, particularly as they age.

The Secretary’s closure recommendations owe their existence to a section of the VA MISSION Act of 2018, which not only accelerated the outsourcing of VHA care to the private sector but also mandated the creation a nine-member Asset and Infrastructure Review Commission tasked with deciding which VHA hospitals and clinics should be closed, rebuilt, or repurposed, and what replacement facilities should be constructed. `

The law also mandated that the VA Secretary – at that point Trump’s Robert Wilkie — conduct market assessments of the capacity of VHA and private sector providers to care for veterans now and in the future.  The consultants that Trump’s VA Secretary hired– Guidehouse – were given millions of dollars to do the job.

As the VA Office of the Inspector General(OIG)  and  the Government Accountability Office (GAO) reported, instead of presenting the VA Secretary with a high quality product with accurate, up-to-data information, the market assessments are so flawed as to be almost useless.  Even VA Secretary McDonough admitted their serious shortcomings.

As the GAO report put it, “The VA’s approach to the market assessments did not include steps to collect information on the quality of VA data compiled from numerous VA data sources or other steps to understand any relevant data limitations. As a result, VA is unable to communicate to external stakeholders, such as the AIR Commission, all relevant information on the quality of VA data used in market assessments, including any limitations affecting these data and the resulting proposals for realignment.”

In spite of problems he has acknowledged,  McDonough used that flawed data to guide his own proposals for the AIR Commission.  The Commission, whose nominees have yet to be confirmed by the Senate, will then consider the recommendations and issue their own in January 2023.  The President will then accept or reject them and whatever list is finalized will be sent to Congress for an up-or-down vote. So, if California’s Congressional representatives don’t like what the final plan recommends for changes in our state, they are denied the ability to change or amend the commission’s final determination.

And there’s plenty not to like in what the commission could have in store for the VHA in California.  In Los Angeles, the Secretary proposes replacing VHA surgical and inpatient medical care with that provided by private sector providers.  In the post-Covid world, however, it’s not at all clear that those providers will be able to accommodate veteran patients when they’re already having trouble dealing with non-VA patients.

This is particularly true when it comes to providing mental health services even in urban areas.  In LA, the mental health professionals who haven’t stopped practicing because of Covid-related burnout are bombarded with demand from non-VA patients. There’s no way they can accommodate an influx of VA patients.  In Silicon Valley, therapists are increasingly refusing to see patients who can’t pay out of pocket.  In the valley of millionaires and billionaires, a therapist can easily earn between $300 and $500 an hour and are disinclined to accept the hassles and pay rates offered by the those insured by the VA.

In the Fresno area, the Secretary’s plan recommends sending more patients to private sector mental health and primary care providers.   The recommendations also propose shutting down outpatient clinics like the one in Fall River Mills in Shasta County.  In the Reno area, the plan would shutter another clinic and send patients to Lassen County in California.

As is true for recommendations made to outsource care to provide sector providers throughout the country, the plan does not take into account the fact that long-standing shortages of mental health professionals and primary care providers have been exacerbated by the pandemic.   The Secretary also proposes utilizing more California private sector hospital services, even in areas where hospitals have already closed and more may do so in the future.

In San Francisco, the plan would cut inpatient beds at the San Francisco VA Medical Center (thus making it difficult to handle any surge of patients due to another Covid-19 variant or another pandemic of a different sort). A new Community Living Center (CLC), or nursing home would also be built in Santa Rosa. Instead of sending nursing home patients who need inpatient care to the VA hospital in San Francisco, however, the proposed Santa Rosa CLC would serve as a feeder to nearby private sector emergency rooms and inpatient units that, studies show, deliver costly care that is of lower quality.

Throughout California, the Secretary’s plan similarly relies on sending more VA patients to private sector nursing homes that are largely run by for-profit nursing home companies.  Charlene Harrington, a professor Emerita at the University of California San Francisco, and a national expert in long-term care considers this suggestion to be sheer folly.

In California, Secretary McDonough does propose some much- needed facility improvements like refurbishing older medical centers and relocating VA clinics closer to where veterans live.  All these dazzling promises of new construction are, however, dependent on Congress allocated $220 billion in the next decade or more.  Given Congress’s total failure to fund even regular maintenance of VHA facilities, it’s highly unlikely that these plans for new construction will materialize.  Meanwhile, the MISSION Act requires the closure of hospitals, healthcare facilities, as well as many programs and services before any new construction occurs.

The whole AIR process has been so compromised by bad data and misguided recommendations that it should be stopped in its tracks.    Congress can halt the AIR process in one of two ways.   The Senate can refuse to hold confirmation hearings on Biden’s AIR Commission nominees, many of whom have conflicts of interest and are pro VA privatization.

If commission members are not approved, the commission can’t meet and the AIR process would end. Congress could also pass a bipartisan bill – The Elimination of the AIR Commission Act –to repeal the AIR process that was introduced last week by Senators Joe Manchin and Mike Rounds.  Whatever route is taken, Trump’s plan to dismantle the VHA should not be implemented by the Biden administration.

Indeed, the entire project of outsourcing veteran care to the private sector should be reassessed and reversed and Congress should develop a far better way to assure that VHA infrastructure is well maintained and improved.  That is the only way to truly honor military service members on Memorial Days to come.

Suzanne Gordon is the author of Our Veterans, Wounds of War and a Senior Policy Fellow, Veterans Healthcare Policy Institute