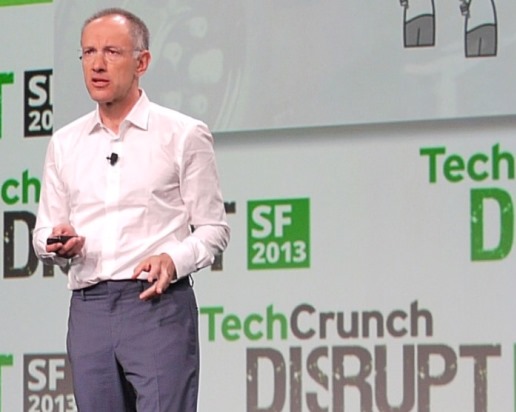 Prop Q’s fatal defect is obvious: creating new due process rights for sidewalk campers embroils police into time-consuming court fights that will deter future enforcement. The new San Francisco Department of Homelessness and Supportive Housing is in the midst of closing down encampment after encampment, progress likely to be halted should Prop Q pass and be upheld by the courts.

The San Francisco Chronicle recognized the flaws in Prop Q which is why it opposes it.  After Chronicle Editor Audrey Cooper investing in major coverage of the city’s homeless problem, Prop Q’s victory would mean that the paper’s stories either were not read or had no impact. Nobody reading the Chronicle’s SF Homeless Project could possibly conclude that what San Francisco really needs to solve homelessness is Prop Q.

So why would smart and savvy tech investors be funding a measure that makes street homelessness even worse?

I’ve asked a lot of diverse people this question and get the same answer: these wealthy tech investors are backing Prop Q to boost Mark Farrell’s mayoral chances. This may sound cynical, but a previous District 2 Supervisor (Gavin Newsom) also propelled himself into Room 200 after winning a ballot measure addressing homelessness (Care Not Cash).

Mark Farrell is not the next Gavin Newsom. Ron Conway and his fellow tech elites can’t change this.

Even if these tech moguls believe that Prop Q could be a springboard to a Farrell mayoral victory, the next mayor’s election is not until November 2019.  Unlike the 2002 Care Not Cash measure, there is not a mayoral election next year.

Prop Q is nowhere near analogous to Care Not Cash. Care Not Cash added roughly $25 million annually to permanently house homeless persons. In contrast, Prop Q does not fund even a single new housing unit (unlike Props J and K, which bring in a new $50 million annually for homeless services. See “SF’s Easy Choice: Yes on J and K“).

Some see parallels in that arguments being made about Prop Q were also targeted at Care Not Cash. In both cases some opponents overly focused on the politics behind the measures, not the policies.

But 2016 is not 2002, when Newsom put Care Not Cash on the ballot. Today San Francisco has a promising new direction via the city’s new Department of Homelessness and Supportive Housing. Backed by Mayor Lee, Department Director Jeff Kositsky has been very clear about his commitment to close sidewalk encampments. And he is doing just that. In fact, even constant mayor critic David Campos is now saying good things about Kositsky’s efforts to remove tents from Mission District sidewalks.

Yet this progress could be sacrificed if voters pass Prop Q because a big money yes campaign wrongly convinced them the measure is necessary to close encampments. Instead of San Francisco talking about how to house people we’ll be immersed in tired debates about campers’ rights and alleged police mistreatment of people living in tents.

This would be a tragic reversion to San Francisco’s failed past.

Prop Q offers a merry go round, not a step up and out of homelessness. Tech workers and everyone else who who votes in San Francisco should recognize the truth about Prop Q and reject it.

Randy Shaw is Editor of Beyond Chron and Director of the Tenderloin Housing Clinic, San Francisco’s largest provider of permanent housing to homeless single adults.