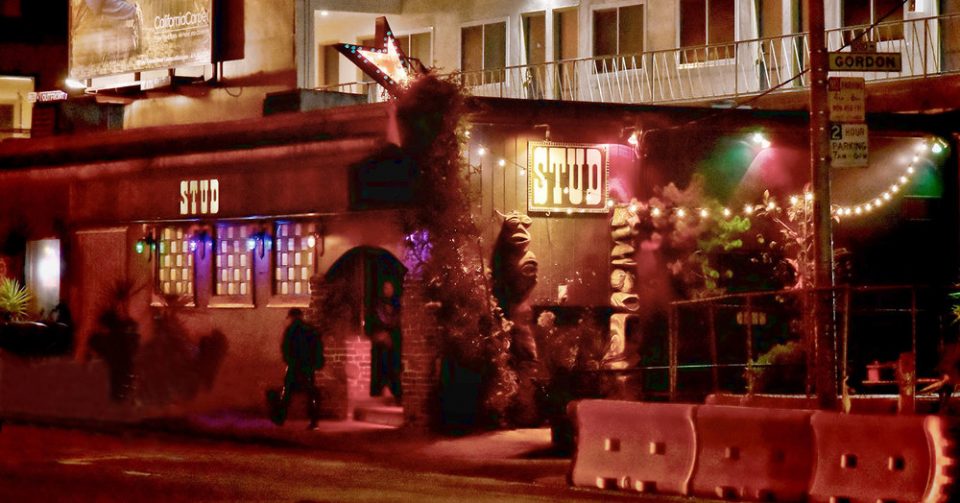 The Stud closes for first time since 1966

Even before states and cities urged or required the closure of bars and restaurants, the coronavirus was decimating revenue. In California, State Senators Scott Wiener and Lena Gonzalez introduced legislation last week preventing nonpayment of rent evictions for small businesses. Recognizing that time is of the essence, both called on Governor Newsom to implement the commercial eviction ban via Executive Order.

Last night, Newsom issued an Executive Order giving cities the power to impose a commercial eviction ban. What’s not clear is if such a ban would include a waiver of rent owed during the pandemic or just prevent evictions. If the latter,  state government must step in to provide the needed funds.

California may be unique in having a $19 billion “Rainy Day” fund that can be used to cover the rent of  small businesses. Other states will have to find their own sources, or else see many restaurants, bars, and much of their small business sector soon go belly up.

Should Landlords Pick Up the Bill?

Some believe the state should just pass a law—or Governor’s issue Executive Orders—preventing rent collection from bars, restaurants and arts organizations while their city is under a health emergency.

That’s a great and preferred solution. My only concern is whether a rent collection ban is politically and legally feasible. At the state level commercial landlords are very politically powerful.  The San Francisco Board of Supervisors has the votes to stick them with their tenants’ rent bill but  in other cities and states accomplishing this will take quite a struggle. And even in San Francisco there is no assurance courts would uphold the waiver of rent by commercial tenants at their landlord’s expense.

The best government rescue plan for small businesses may not be politically doable. But it’s worth a try.

The stakes are high. Few restaurants, bars or entertainment venues can survive two to three months of no or substantially reduced income while still paying their normal expenses. These businesses have a small profit margin. Paying full rent without generating revenue is a business-killer.

Most at risk are the longtime  businesses whose rent is often well below current market. Their landlords have an economic incentive to replace them with a higher paying tenant. And while few landlords want to be seen as taking advantage of the pandemic, some undoubtedly will.

Today,  nobody doubts the need to take most of those billions of dollars and spend them to address the pandemic. Small businesses must not be forgotten.