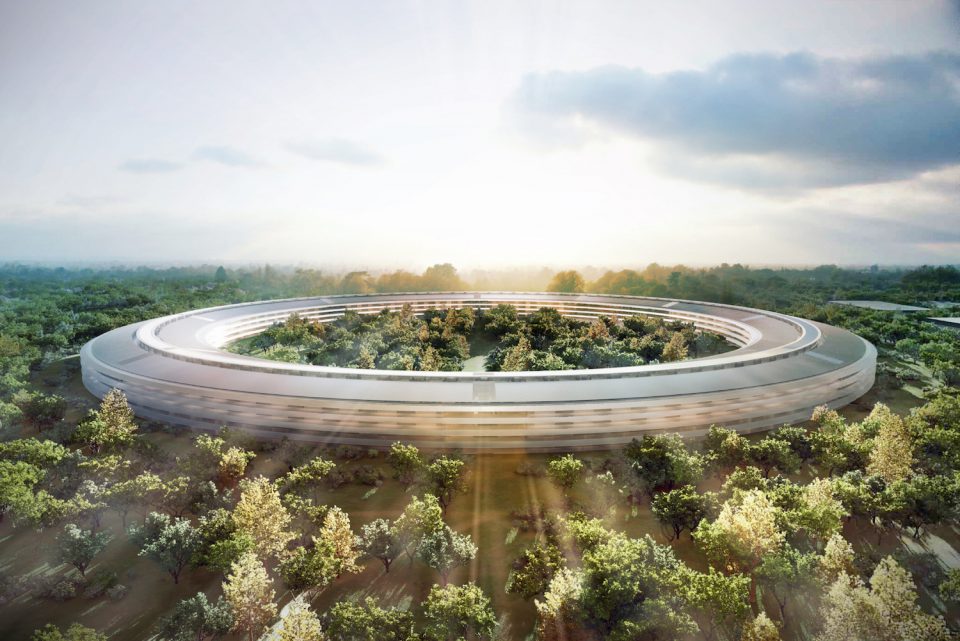 Last night in the south of San Francisco city of Brisbane, the City Council continued its deliberations over whether to include any housing on its “Baylands” site. The Brisbane Planning Commission has supported a project that includes two-million square feet of office space with zero housing—a recipe for increasing rents and evictions in nearby San Francisco.

The Council again put off a vote last night on whether to allow new housing on the site. As many as 4000 units could be developed. A final vote could well be delayed expected until 2018, when the site’s future would  be decided by the 2018 Brisbane elections.

The battle over Baylands is another in a long list of examples of South Bay cities promoting a massive jobs/housing imbalance at the expense of San Francisco tenants.

The South Bay’s anti-housing policies have wreaked particular havoc on San Francisco’s Mission District tenants since the dot-com boom began in 1996. Yet San Francisco affordable housing and tenant groups have done surprisingly little about this outrage.

The San Francisco group that has most actively addressed the South Bay/San Francisco connection is the San Francisco Housing Action Coalition (SFHAC).  SFHAC has been leading the fight around Brisbane’s “Baylands” site for nearly a year.

In September 2016, SFHAC, GrowSF (now YIMBY Action)  and other pro-housing groups joined other  activists at a Brisbane City Council meeting discussing the  “Baylands” project. SFHAC’s Corey Smith noted, “The SFHAC has never been involved in a project outside of the City before, but given the reality that the Bay Area must treat the housing shortage as a regional problem – we had to do something! An alternative proposal, which SFHAC supports, calls for a mixed-use project with lots of housing, retail, offices, parks and community space on the 683-acre site just across the City’s county line. The SFHAC will keep attending meetings to support the much more sensible mixed-use project over the next few months.”

SFHAC has publicly urged San Francisco’s tenant groups to join them in this campaign. But to no avail.

Google bus protesters surely know that these vehicles would not be necessary if workers could live near their South Bay offices.  Cities like Palo Alto and Cupertino do not want to require tech companies to build housing for their new campuses;  San Francisco tenant activists could be targeting these city officials.

It appears that an alliance between SFHAC and other pro-housing groups and renter advocates like Tenants Together, the SF Tenants Union, Council of Community Housing Organizations and Housing Rights SF is not happening due to perceived political incompatibility. The set of groups disagrees on enough issues and candidates that working together to get housing built outside San Francisco is not going to materialize.

Last week, housing analyst Kim-Mai Cutler (follow her on Twitter @KimMaiCutler) reported that an EIR for Apple’s new 14000 worker Cupertino campus found that more of its workers live in San Francisco than Cupertino. In other words, more are making a nearly hour commute from San Francisco to Cupertino instead of living where they work.

The reason more Apple workers are commuting from the city instead of riding their bike ride or walking to work is that living in Cupertino is not an option. Cupertino, whose median home price is now $2 million, doesn’t want housing built for its tech workers. It is not even a question about Cupertino’s failure to require new campuses to include housing; Cupertino officials affirmatively do not want more multi-unit housing in their city.

Cupertino doesn’t care that its irresponsible housing policies drives up housing demand in vulnerable neighborhoods like San Francisco’s Mission District, raising prices and evictions. Some residents are now up in arms over a 600 unit project less than a mile from Apple’s campus. Even this housing comes nowhere near the city’s need to address its jobs/housing imbalance.

Recall Palo Alto Planning Commissioner Kate Downing’s August 2016 resignation letter, in which her  indictment of the city’s anti-housing policies went viral. Downing wrote “It’s clear that if professionals like me cannot raise a family here, then all of our teachers, first responders, and service workers are in dire straits… I have repeatedly made recommendations to the Council to expand the housing supply in Palo Alto so that together with our neighboring cities who are already adding housing, we can start to make a dent in the jobs-housing imbalance that causes housing prices throughout the Bay Area to spiral out of control…. This Council has ignored the majority of residents and has charted a course for the next 15 years of this city’s development which substantially continues the same job-housing imbalance this community has been suffering from for some time now.”

I’d think San Francisco tenant and affordable housing groups would get a kick out of going after elitist Palo Alto over the city’s refusal to build housing. New activist energy in this fight may not convince Palo Alto city officials, but it is worth a try.

It’s the progressive thing to do.

Randy Shaw is Editor of Beyond Chron. His most recent book is  The Tenderloin: Sex, Crime and Resistance in the Heart of San Francisco,