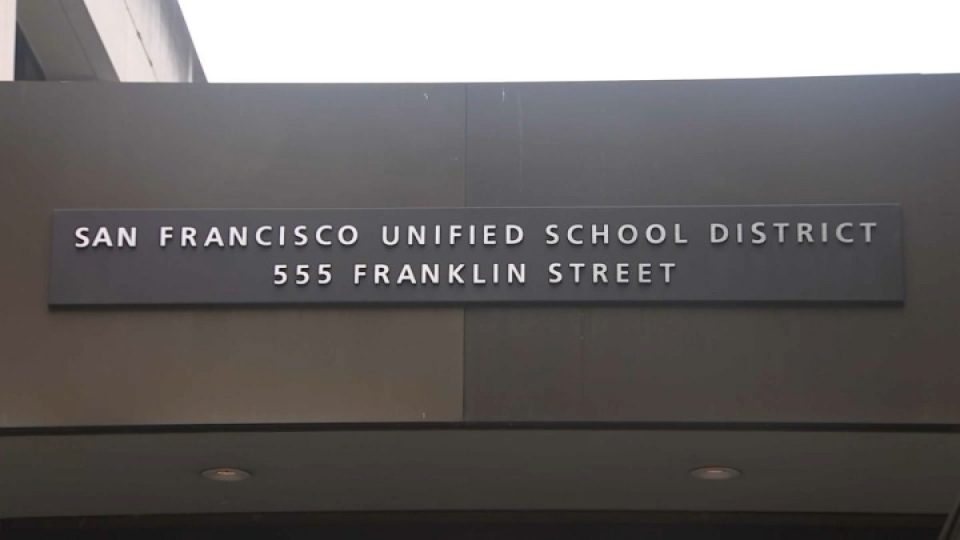 The San Francisco Unified School District (SFUSD) many Advisory Committees perform
numerous important contributions of parent voice, spending review, and support of
underrepresented subgroups. Yet their work depends on active volunteer parent participation,
hard to do when so many Committees are barely at quorum. As the school year preparations
ramp up, perhaps the SFUSD and new Superintendent Matt Wayne can encourage sign ups.

Nuts and bolts work, accountability, and community feedback are always in need. The memory
of the cringe hours-long rejection of Parents Advisory Committee candidate and former district
parent Seth Brenzel in February 2021 still lingers. Yet the awkward handling of parent advisory
committee feedback may be the bigger concern, and the bigger opportunity for improvement.

The District’s largest and arguably most important advisory committee, PEEF-CAC, is a prime
example. For those not on top of such acronyms, PEEF-CAC is short for Public Education
Enrichment Fund- Citizen Advisory Committee, the group that looks into the annual $75 million
of taxpayer money that helps fund sports, libraries, arts, music, and other programs. Board of
Education Commissioner Lainie Motamedi was recently co-chair of the group.

Year after year, the PEEF-CAC politely finds different ways to make the same requests. The
recent 2022-23 Recommendation 4 reads, “The CAC recommends that the District seek ways to
integrate student and family voices into program evaluation information, such as through
surveys and focus groups.”

More importantly, recommendations of supplying data and avoiding any concerns of slush funds
may be worthwhile finally implementing. PEEF-CAC recommendation 1 reads, “The CAC
recommends that PEEF-funded programs be required to reflect on their prior year’s data and
the progress made and incorporate this data into new goals for the coming year…”

Reassurances and promises to do better may have worked in the past. Scrutiny of spending is
likely to continue, as the use of school facility bond funds for legal fees has drawn much
attention.

As teachers and families plead for funding, voters can weigh in this November. Supervisor
Hillary Ronen has put forth a Student Success Fund Charter Amendment, which can provide
$60 million to schools every year.

Voters will definitely show up this November, given the big stakes in everything from items of
national attention, like abortion rights, to items of local interest, including 18 likely local
propositions. For better or worse, the fate of this school funding Charter Amendment will reflect
what the voters feel about the direction and execution of Superintendent Wayne and Board
President Jenny Lam.

The new efforts to steer the Board of Education towards better governance and more focus on
student outcomes are cautiously welcomed so far. Yet District operations, under Superintendent
Wayne, like teacher paychecks and teacher recruiting could still be improved.
The onus of support for thread-bare populated advisory committees lies with both the District
and Board Commissioners.

PEEF-CAC has nine filled positions and fifteen openings. Board President Lam and Board Vice
President Kevine Boggess have only filled one of two of their appointments, a gap of years of
inaction. If the District Head General Counsel Danielle Houck followed written Board Policy
1220, there would be many more openings. Here is part of the Policy: “The term of a committee
member shall extend from August 1st through July 31st.”

What about the Parents Advisory Committee (PAC)? The website appears uneven, with missing
meetings and other items. Such meeting notices need to follow the state Brown Act. And
volunteer parents have thus far been prevented from joining as “the PAC sometimes leaves
seats open to conduct outreach in specific communities that are under-represented among PAC
members.” Arbitrary much? It’s hard to tell how many parents are currently on this Committee.
Can it truly represent the voices of the families of 45,000+ students?

The Committee membership of the other Advisory Committees are also far from a clear status.

For the important Citizens’ Bond Oversight Committee (CBOC), overseeing spending of $744
million of bond facilities money, District staff have delayed volunteers from joining. After
interviews in April, the August CBOC meeting membership has yet to grow.
Parents want to support the District this coming school year. School site volunteerism is
encouraged. Yet for the larger district-wide roles, how much will parent efforts be recognized?