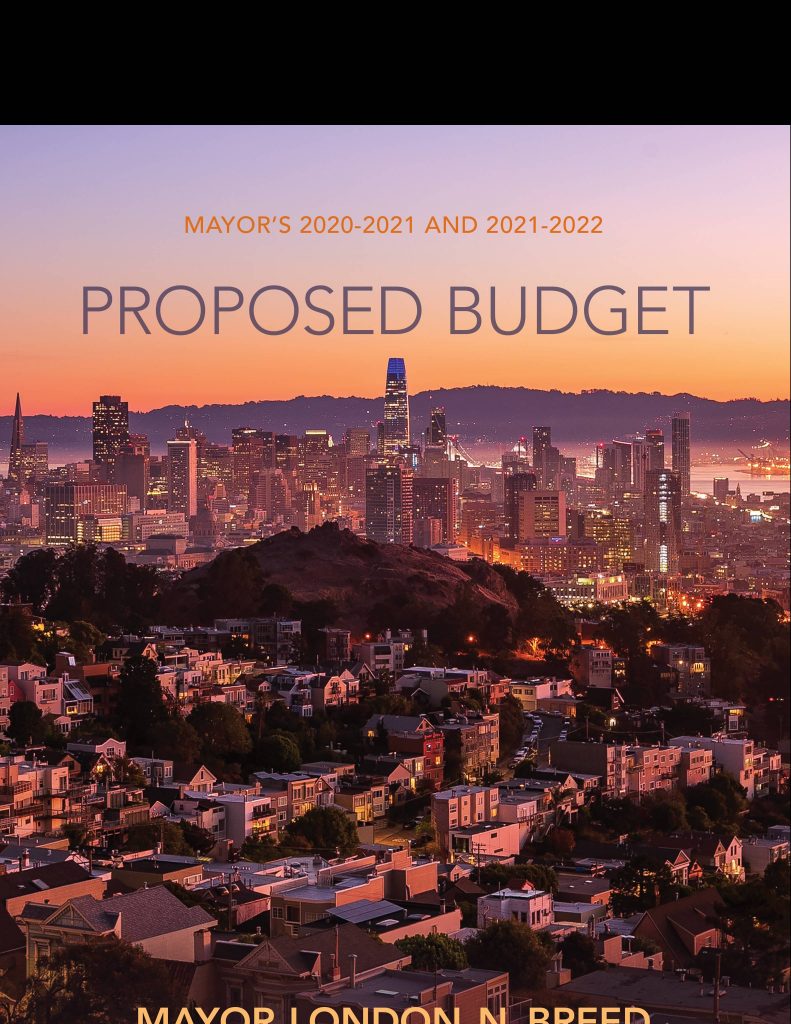 (Editors Note: This piece originally ran on July 24, 2014. It describes the same situation San Francisco nonprofit workers face today: they get no wage increases while city workers are slated to get 3%. In many cases both sets of workers are unionized; the difference is that there is no master contract for nonprofits so the city is not under a legal obligation to provide raises. As I describe below, the problem with underpaying nonprofit workers is structural. SF’s Mayor and Board of Supervisors will hopefully ensure that essential city workers—either paid directly by the city or via a city-funded nonprofit—are treated equitably in the upcoming budget).

As Mayor Lee and the San Francisco Board of Supervisors tout the city’s new 2014-15 budget, its widening of the salary gap between lower paid nonprofit workers and city employees is ignored. To paraphrase Elizabeth Warren, the city’s budget process is rigged against nonprofit workers. The paltry 1.5% increases they are getting during an economic boom—barely half that awarded city workers, and far less than the 2.6% the Supes are getting— proves this beyond a doubt.

If city and city funded nonprofit workers’ had their pay raises decided by the Mayor and Board at the same time, they would almost certainly get the same amounts. After all, how could SEIU Local 1021 cut a deal that gave one set of its members one wage increase and another set a much lower increase if the agreements were struck at the same time?  While some city workers such as police, fire, and MUNI drivers have often gotten higher raises than other city workers, the 2.25% that SEIU Local 1021 got for its city workers would certainly have been given to nonprofits if simultaneously negotiated.