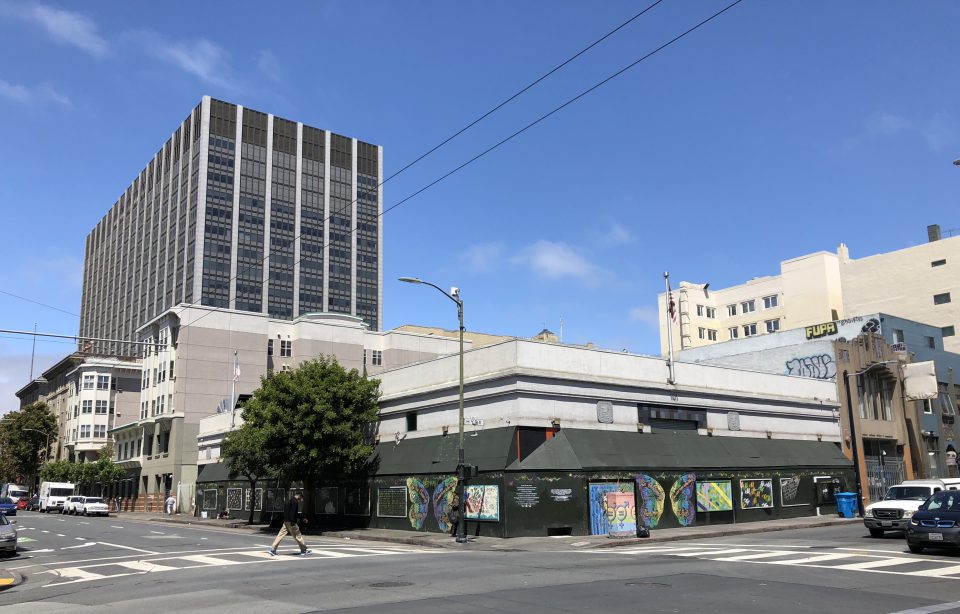 Now that the mayoral election is over, San Francisco returns to what normally dominates city politics in June/July: the budget battle. And after an election season where candidates fought for the “progressive” mantle, the Board has a chance to pass a progressive budget.

But there are some critical questions:

Should the city’s 2018-19 budget be primarily determined by an Acting Mayor who leaves office on July 11, prior to the budget being signed? Will incoming Mayor London Breed get additional input on the budget?  And are  supervisors willing to extend the budget process by effectively rewriting Acting Mayor Farrell’s funding priorities?

The answer to the last question is likely no. With people focused on this weekend’s Pride events and then the July 4 holiday, there appears little hunger to tear up the Farrell budget and write a new one from scratch. Budget deals between mayor and Board are usually made by now for a reason, as few want to spend July in budget hearings going late into the night.

Yet few decisions impact the city more than its allocation of resources. And there are at least three major funding issues—-for tenants’ right to counsel, the Minimum Compensation Ordinance (MCO) and a Municipal Marketplace at 101 Hyde in the Tenderloin—where a progressive Board must step up and revise the Farrell budget.

The voter approved Prop F has been described by some as “taxpayer funded” free legal representation for tenants facing eviction. But Prop F provides no funding.

The money to implement the voter’s will must be allocated by the Board of Supervisors. And that requires the Board to revise the acting mayor’s budget, which currently includes no funds to implement Prop F.

San Francisco’s MCO requires that groups with city contracts pay all their workers a minimum amount. That amount is currently $14.02 per hour; a coalition of labor unions seeks to raise that minimum to $16.86, with the increase phased in over time.

After writing in April about a hearing on the MCO (“San Francisco Battles Over Workers Pay”) I reported it would return to the Board in two weeks following further negotiations. It’s now been more than two months. A deal awaited the outcome of Prop C, whose passage brings as much as $19 million into funding the MCO.

The Board may be tempted to kick this issue down the field, since a state ballot measure in November asks voters to retroactively repeal any tax hike passed in 2018 that lacked 2/3 support. But the Board must do something for the nonprofit workers who are continually told to be patient and wait for fair compensation to come.

You can’t get many people to work in a shelter or supportive housing SRO for $14.00 per hour.  Reducing homelessness is a top priority in San Francisco, but the city cannot do it on the cheap. Nonprofit contractors are often forced to offer salaries at 2014 levels, which explains why every nonprofit homeless service group I know of has a huge problem filling vacancies.

The Board of Supervisors needs to address this. Now.

The Board must also add $500,000 to the budget for La Cocina’s visionary Municipal Marketplace project in the Tenderloin. This project offers everything San Francisco officials support—-minority and women entrepreneurship,   healthy food options in low-income neighborhoods, improved neighborhood safety, job creation, and economic development of a vacant site.

Yet as described in J.K. Dineen’s SF Chronicle article, “SF’s La Cocina Tenderloin marketplace project hits roadblock,” May 5),  this unique project needs additional city money to address unexpectedly rising construction costs.  Every project is running into cost overruns. Converting an abandoned post office at 101 Hyde to a public market requires plumbing and electrical upgrades whose costs have spiked in the past year alone.

Tenderloin stakeholders requested a meeting with Acting Mayor Farrell to explain why he should add the necessary $1 million to the project budget, but were never granted an audience (the additional $500,000 included in the current mayor budget was in the process of being added prior to the death of Mayor Lee). Now it is up to the Supervisors to make this unique project a reality in a neighborhood where it would make the biggest difference.

Until Mayor Ed Lee, San Francisco went almost sixty years without giving the Tenderloin its fair share of economic development assistance. In fact, as I describe in my book on the Tenderloin, the city has devoted far more resources to worsening the neighborhood’s economic climate than to improving it.

Now that the mayor’s race is over D6 Supervisor Jane Kim, a longtime proponent of plans for 101 Hyde, can focus on getting her colleagues to support funding La Cocina’s project. Every supervisor should see the benefit of transforming a long troubled site at Golden Gate and Hyde into a positive place for the neighborhood.

The city has owned 101 Hyde since August 2016. Allowing it to continue to serve as a haven for drug dealers would be the wrong choice, while allocating the funding would get construction started at the site very soon.

I am sure there are other critical budget priorities not currently in the mayor’s budget. But funding tenant legal representation, nonprofit workers and a Municipal Marketplace for the Tenderloin are vital for a progressive city.

Randy Shaw is Editor of Beyond Chron. His new book on the urban housing crisis, Generation Priced Out, will be released by UC Press in October.