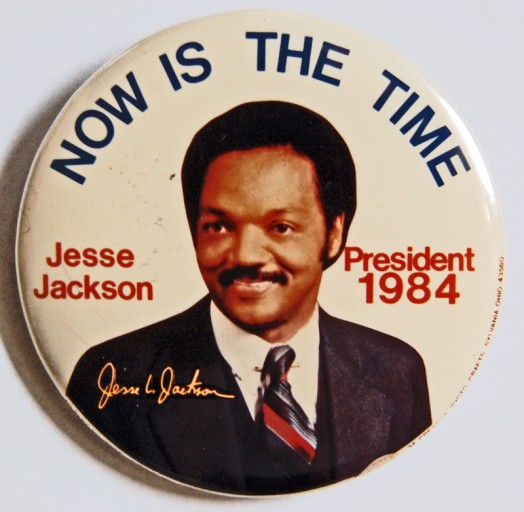 Low-Turnout Elections are Not “Progressive”

I understand why San Francisco’s progressive establishment is backing Prop D, which changes the process of filling vacant supervisor seats. What I cannot accept, however, are claims that an initiative promoting low-turnout, special off year elections is more “progressive” or “democratic” than the current system.

Under Prop D, Mayor Lee would fill the seat vacated by either Jane Kim or Scott Wiener’s election to the State Senate with an interim appointee who could not seek election to the seat. This appointee would then be replaced by the candidate elected in a May or June 2017 special election. That winner would then run again in November 2018.

First, Supervisor John Avalos strongly wanted Prop D on the ballot. Under the rules for progressive unity that Aaron Peskin promoted soon after being elected to the Board in 2000, Avalos’ desires needed to be satisfied so that his fellow supervisors could expect reciprocal support for their pet measures.

While Avalos claims that he has wanted to change the procedures for supervisor appointments for years, not a single supervisor raised the issue when David Chiu faced David Campos in the 2014 State Assembly race. That race also guaranteed that Mayor Lee would make an interim appointment.

The core impact of Prop D is to elect the next D6 or D8 supervisor through an off year special election. If you think such low-turnout elections are progressive, you need to reread American history.

Low-turnout special elections were created to keep people in power who could otherwise not win a high turnout election.  There was also a racial component. Reverend Jesse Jackson was so committed to eliminating run-off elections in the South that he put the issue at the center of his 1984 and 1988 presidential election campaigns.

San Francisco progressives also recognized the problem with low-turnout elections when they backed an initiative eliminating San Francisco’s post-presidential local elections (held in 2005, 2009, 2013 but not in 2017). Progressives understood that these low-turnout elections were structurally anti-democratic, disproportionately bringing affluent voters to the polls while tenants stay home.

So Prop D conflicts with longstanding progressive views about ensuring fair elections.It also puts someone in office for at least six months who is entirely unaccountable to anyone; that’s hardly democratic.

Prop D offers a much less democratic approach than current law. Its backers should stop insulting our intelligence by insisting otherwise.

Randy Shaw is Editor of Beyond Chron. He discusses Tenderloin political empowerment in The Tenderloin: Sex, Crime and Resistance in the Heart of San Francisco.