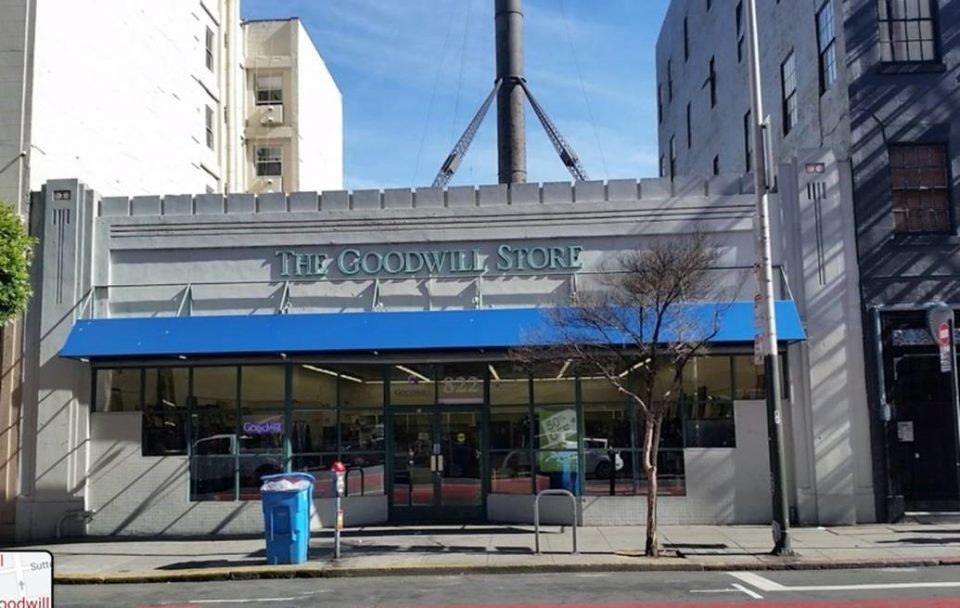 Mayor London Breed’s office has secretly moved to buy two properties in the upper Tenderloin to open a Safe Injection Site. Both properties are in the heart of an historic residential neighborhood.  The main site at 822 Geary has been a neighborhood-serving retail store since 1941. Now the mayor is rushing to convert it to a drug use without any input or real notice from the Tenderloin neighborhood.

Is this the San Francisco we want?

The Budget Committee considers the city’s purchase of 822 Geary on December 8. It is the last item on the calendar. This means those eager to express their views will have no idea how long before the matter comes up. The purchase approval has already been calendared for full Board approval on December 14.

We need Supervisors  who care about equity, equal justice, and neighborhood empowerment to rise up at the Budget Committee on December 8 to slow this fast-tracked process. D6 Supervisor Matt Haney chairs the committee. He is joined by Supervisors Gordon Mar and Ahsha Safai.

All have a long history in the Tenderloin. They know who lives and works there. They know how the community has long failed to get a fair shake from City Hall.

Supervisors often delay action in order to get all the facts and best serve San Francisco. A delay is particularly appropriate hear as this sale has been fast tracked to avoid community input.

No supervisor would tolerate this denial of neighborhood voices in their own district.

The Committee should postpone the sale for a month and require the mayor to create a process for  the voices of the Tenderloin to be heard. Tenderloin residents have been under siege by drug dealers. Their pleas went unheeded as the city aggressively responded to luxury thefts in Union Square.

Tenderloin people deserve the right to community input on a land use change with major impacts for the neighborhood.

Tenderloin residents have been left with a committee hearing that requires following multiple computer links as the only way to give input. Is this really how we are going to allow “democracy” to work in our low-income communities of color?

If the Committee approves the rushed process the purchase goes to the full Board meeting on December 14.

The vandalized and unreadable public notice on the door of  822 Geary does not mention the city’s plan to convert a retail store since 1941 into a drug facility.

Did the city hold a public meeting to discuss its plans? No. Mail a notice of the planned purchase to nearby property owners? No. Post on the street so nearby residents could learn of the plans? No again.

Tenderloin stakeholders impacted by the retail would have no reason to visit a closed Goodwill store to find out the mayor’s plans for the neighborhood. The SFDPH website acknowledges that their only public notice in English was vandalized but City Hall is not slowing the approval process to account for this.

The Breed Administration knows that the community is uninformed. After all, if they thought the Tenderloin would embrace the purchase they would not hide it.

In 2017, the Tenderloin engaged in a lengthy community process about safe injection sites. A consensus was reached that it should only open at an existing medical facility. Many assumed it would open at Glide. Why did Mayor Breed reject the Glide site?

We don’t know. But the Breed Administration’s plan for 822 Geary flushes that long Tenderloin outreach process and resulting consensus down the toilet.

822 Geary should remain retail. Or become a public market like La Cocina. This how the space has been used since 1941. It is what the Tenderloin needs.

Soome supporters of safe injection sites think that any location is fine. But would San Francisco open a Safe Injection Site next to a school? A childcare center? A park? Or an affordable family housing project? I think most would say no.

But some believe that in the Tenderloin “anything goes.” They feel its 3000 kids, seniors, immigrant families and working people should just accept whatever the city imposes on the neighborhood.

Geary Street is the wrong location. No case for it being the right location has been made.

The mayor’s purchase appears to violate this requirement. I have reviewed agendas and minutes from the Prop C committee and found no evidence that purchasing 822 Geary was ever considered.

How can the mayor legally circumvent this committee review?

What it Means to Resist Gentrification

The Tenderloin has fought for over forty years to protect residents from displacement and gentrification Is being transformed into a drug containment zone the price of its victory?

Supervisors who oppose the exile of low-income residents from the city need to protect the rare neighborhood that has stopped gentrification. This requires delaying the purchase of 822 Geary for a Safe Injection Site until the voices of the Tenderloin can be heard.