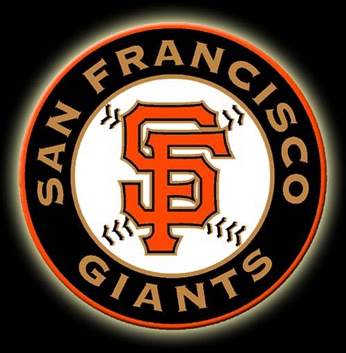 On July 28, 2011, the San Francisco Giants made a trade that could have been the worst in the team’s long history. Desperate to make up for the loss of Buster Posey to injury, the Giants traded Zack Wheeler, their top pitching prospect, to the Mets for veteran outfielder Carlos Beltran.

In exchange for giving up the highly-touted Wheeler, the Giants got Beltran’s services for less than three months. The team did not make the playoffs and did not re-sign Beltran at year’s end.

I am old enough to remember how I felt in May 1966 when the Giants traded all-star and future Hall of Famer Orlando Cepeda to the Cardinals for pitcher Ray Sadecki. This trade—which many saw fueled by organizational racism against the proud Puerto Rican Cepeda—gave the Cards the 1967 Most Valuable Player. Cepeda helped the Cards to a World Series win in 1967 and a loss in seven games in 1968.

Sadecki was a total bust. He brought the Giants nothing.

The Giants trade of Wheeler might have even been worse. The team knew Beltran had an expiring contract. They never planned on re-signing him for big bucks.

So the Giants essentially gave up their potential next Tim Lincecum or Matt Cain for a three month rental.

That’s not how winners are built.

At the start, Zack Wheeler made the trade look terrible for the Giants. He demonstrated brilliance in 2013 and 2014 until Tommy John surgery essentially killed his career. He missed all of the 2015 and 2016 seasons and was not the same pitcher when he returned in 2017. His 2017  era was 5.21.

In spring training this year the now 27-year old Wheeler gave up 22 hits and nine earned runs over 10 innings. Last week, the Mets sent him down to the minors.

Let’s hope that Wheeler returns to his former promise. But his career trajectory does not make that likely.

I think we can finally declare that the Giants did not destroy their future with the Beltran-Wheeler trade. The best lessons are often learned without having to pay the full consequences. And the Giants have not traded a top-notch pitching prospect for a short-term rental ever since.

Randy Shaw is Editor of Beyond Chron. He still has bad memories of the Giants losing the 1965 and 1966 pennant races to the Dodgers.