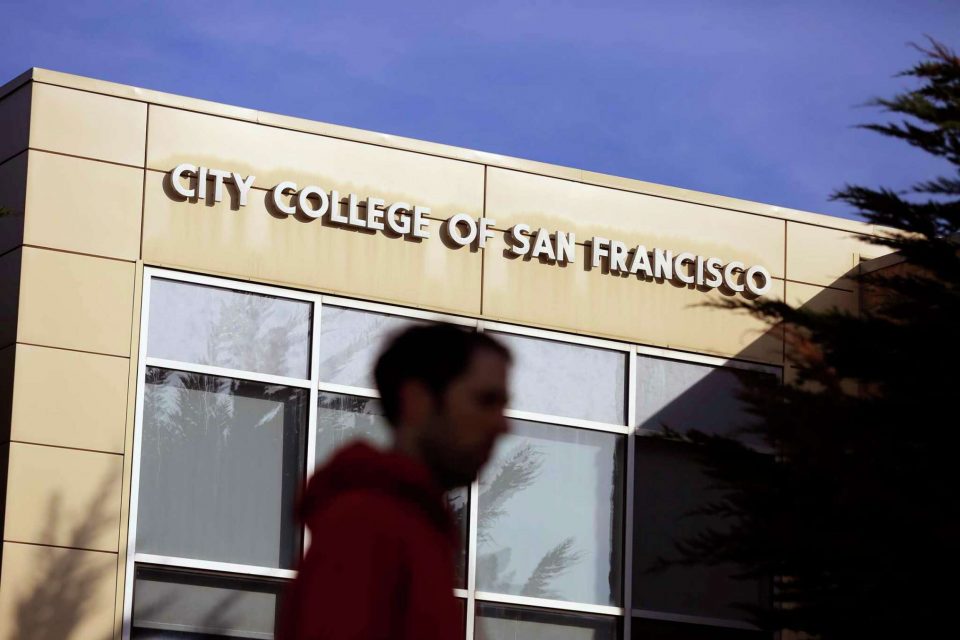 Proposition O is an exciting ballot measure to protect and strengthen one of SF’s most treasured and threatened institutions. So who is fighting it and why?

Education and job training are clearly indispensable components of any credible plan to fight homlessness, reduce crime, protect mental health, and ensure a successful recovery for San Francisco communities. Proposition O will raise $45 million a year to fund educational services at City College to support the recovery of our most vulnerable communities and expand programs that generate desperately needed front line workers in nursing, firefighting, and custodial services. Yet, in just weeks, corporate real estate interests have raised over $650K to oppose Proposition O.

City College provides the accessible job training and educational opportunities that lower to middle income San Franscians need to afford housing in this city, and yet it is the largest owners of that housing who are opposing Proposition O. They are doing so because Proposition O is structured to ensure that corporate landlords pay the higher tax rates that they can afford.

California’s landmark and controversial Prop 13 has left the state’s public schools notoriously underfunded, especially when one considers California’s tremendous wealth. Worse still, Prop 13 has forced progressive proponents of public education in California to frequently rely on parcel taxes that apply a flat rate to all units of property, a method of taxation that is both regressive and insufficient as a means of revenue generation.

This is precisely where Proposition O breaks new ground. Building on Oakland’s innovative 2020 Measure Q for parks and homelessness, Proposition O extends the same progressive parcel tax structure to local school funding. By shifting the collection of parcel taxes from the school district to the city, Proposition O succeeds in introducing a progressive element to its parcel tax, a move that makes the measure both fair and capable of providing the revenue needed to stabilize City College, the largest source of workforce training and degrees in San Francisco. Proposition O promises to set a new precedent for school funding in California, one where large corporations are asked to pay their fair share. This is why Proposition O has generated a stunning level of opposition funding.

The largest funders in opposition to Proposition O include the SF and CA Apartment Associations, Trinity Management Services, and Golden Gate Center, and TMG Partners (Michael Corravubias). Proposition O’s opponents represent the largest real estate lobbies and corporate landlords in San Francisco. These are the interests generating enormous profits from the city’s housing crisis, and they are opposing Proposition O to maintain the flat tax status quo in local school funding.

Take Trinity Management’s 3,100 units in SF as of 2017. Under Proposition O, Trinity Management would pay an estimated $250K per year to support higher education and job training. Now, if you generously assume that Trinity only offers studios at the average price of $3,000, this would mean they bring in not less than $130 million dollars in rental income per year. (And of course we know this is a gross underestimate, as some of their apartments rent for $8,000 per month.) To keep more profit for themselves, they want to trick everyday San Franciscans into opposing a measure that will not only improve the lives of many of the city’s most vulnerable residents but that will, in the long term, improve the city itself.

Corporate landlords have been ripping off San Franciscans long enough. It’s past time for them to reinvest a tiny sliver of those profits in opportunities for the lower- and middle-income residents to catch up–and for the city to have the skilled, trained workforce it needs.