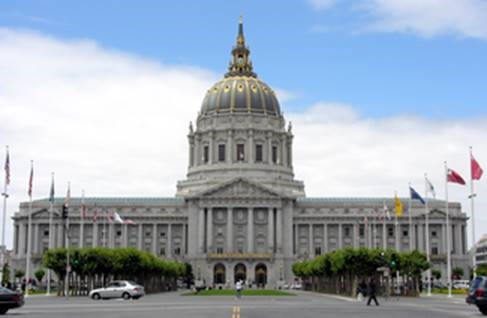 San Francisco stayed the course on Nov. 3, as mayor and supervisor-backed ballot measures all won and incumbent supervisors Dean Preston and Ahsha Safai won easily. But there may be one major course change: the most recent count in D1 voters gave Marjan Philhour a 43 vote lead over Connie Chan. Myrna Melgar appears headed for victory in D7. As I wrote, the key was her getting ranked choice votes from Vilaska Nguyen, and this swung her into the lead.

All of my predictions were correct (for now) as in D1 I defied conventional wisdom and saw Marjan Philhour winning. She can still win but the race is not final. Chan’s decision to align with conservative David Lee helped her greatly, as Lee’s second place votes were split between the two leading candidates instead of primarily going to Philhour.