The Return of the Bulldog Baths 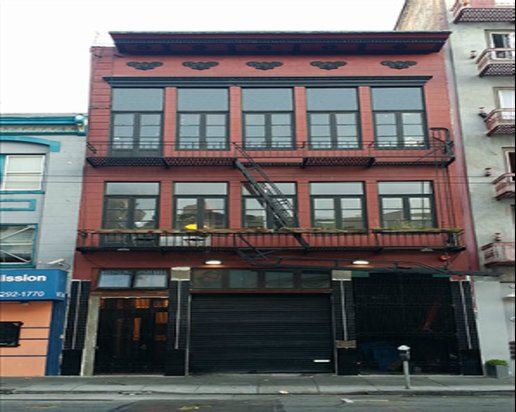 The fact that owner David Nale kept the Bulldog Bath’s name for his dog care business—-and, yes, it’s not just for bulldogs—reflects his attraction and commitment to the Tenderloin neighborhood.

Nale invested in 130 Turk when the block was at its worst.He took a rundown and abandoned property and turned the ground floor and basement into a palace for dogs. The upstairs housing units are also being completely renovated.

Nale is among many new property owners whose collective efforts have dramatically improved the 100 block of Turk. This block featured the Compton Cafeteria riot of 1966 and is best known today as the home of Aunt Charlie’s.

When the transformative renovations on the ground floor of 57 Taylor are completed for occupancy by a new restaurant/bar , the 100 block of Turk will be one of the best blocks in the Tenderloin.

The Best in Dog Care

I got to know David Nale soon after his purchase. He is a man who loves dogs. In fact, I have rarely seen him without his dog, who is better behaved than most people. Bulldog Baths is a profit-making venture but Nale entered the business because he cares about dogs and wants them to get the best care possible.

This seems true throughout San Francisco. More dogs means an increased demand for care, and the need for a business like Bulldog Bath’s where owners can leave their dogs with the assurance that they will get the highest quality of care. 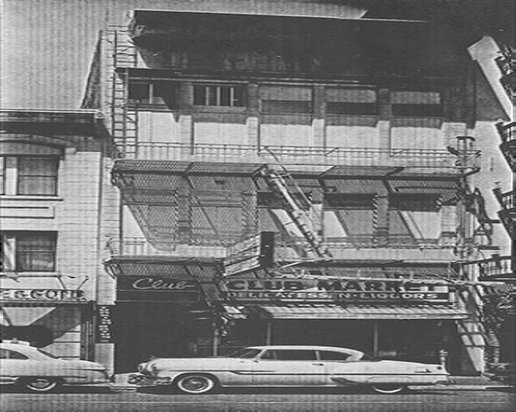 Bulldog Bath’s has dug deeply into the psychology of dogs. According to its website, “dogs, like people, also have different personalities, quirky mannerisms, favorite foods and games (and hobbies, of a sort), and preferred methods of showing affection. All dogs are attentive, stimulated by their environment, and quick to associate their feelings with what is occurring around them. Some dogs are easily over-stimulated, easily over-excitable, and respond well to more structure around their activities to help them unwind that energy AND have it be a positive experience for everyone around them (other dogs, and humans included).

I think you get the point. This is a business that appreciates the uniqueness of each dog and will do what is necessary to make dogs happy.