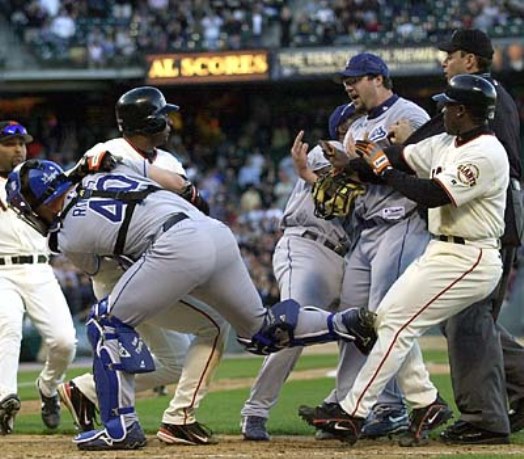 But now the Assembly is led by Anthony Rendon and the Senate by Kevin de Leon, both from Los Angeles County.

Los Angeles long suffered from political disorganization at the state level. But those days are gone. Rising Latino and labor power in the city has put Los Angeles’ interests in the drivers seat.

Here’s a great example of what this means.

At a January 4, 2016 press conference on Skid Row in Los Angeles, California State Senate leader Kevin de Leon unveiled bipartisan plans for a $2 billion state homeless bond. As I wrote then (“$2 Billion Homeless Bond: Great for LA, Not SF,” January 7, 2016), the formula used to distribute the funds (roughly $200 million a year) is a per capita allocation that benefits large counties like Los Angeles. The formula fails to reward counties like San Francisco that have stepped forward with local funds in the absence of state and federal support.

The leveraging of Prop 63 mental health bond funds to add more money to address homelessness is a great idea. And San Francisco will get some benefits. But funding formulas that reward counties who have not done little or nothing is not a good way to incentive local contributions. It is far better for funding formulas to include a matching component, which rewards cities like San Francisco and Berkeley that spend local dollars to do their share.

In the past, San Francisco made up for its smaller population through its politicians cultivating big donors whose funding could be reallocated across the state. Willie Brown was a master at this.

This new funding dynamic explains the defeat of Ellis Act reform in both 2014 and 2015. Even though the measure would only have impacted San Francisco, Southern California Democrats—some with 100% pro-labor voting records—- were directly funded by real estate interests and killed the bills. With Democratic legislators no longer dependent on getting money from San Francisco politicians, they defeated Ellis reform and even chid the city for having such state-caused eviction problems in the first place.

On labor and many other social and economic issues, the power of the Los Angeles legislative delegation is a tremendous progressive asset. And in the big picture its a welcome change. Until Latino voting moved Los Angeles politics to the left, Bay Area activists used to constantly bemoan how Southern California Democrats killed progressive legislation.

But on housing funding and tenants’ rights, San Francisco’s need for state help is being undermined and/or ignored by Los Angeles’ competing priorities.

Unfortunately, the prospects for enhancing San Francisco’s state power in the near future are not good. Jerry Brown is a Bay Area guy who while Oakland mayor and Attorney General regularly went down to LA to raise campaign money; he saw before most others that Sacramento’s power has shifted south.

The San Jose Mercury news had an Sept 10 article arguing that the Bay Area dominates state politics. But it based its conclusions on the home base of winning U.S. Senate candidates (Boxer, Feinstein and soon Harris) and on other individual politicians; this has no impact on Los Angeles’ growing hold on state government.

Randy Shaw is Editor of Beyond Chron. He discusses the Brown family’s Tenderloin legacy in The Tenderloin: Sex, Crime and Resistance in the Heart of San Francisco,