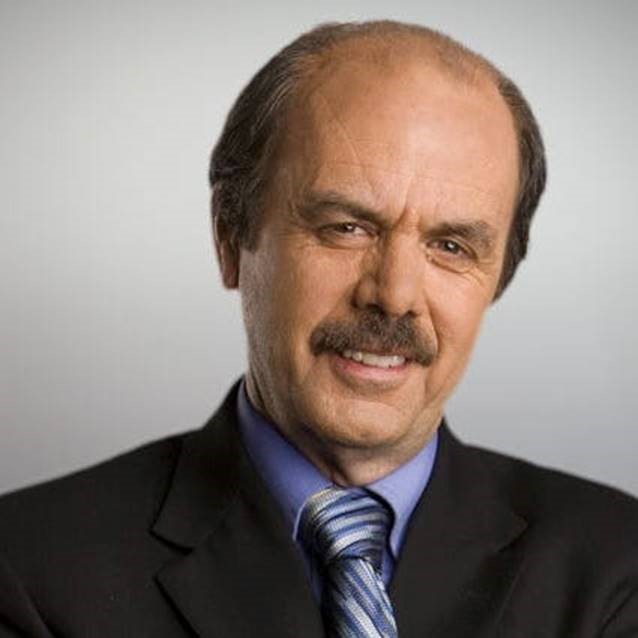 Phil Matier, arguably the Bay Area’s most influential reporter over the past four decades, has written his last column for the San Francisco Chronicle. Matier will still shape the Bay Area news scene at ABC7-TV and KCBS Radio, but his departure from daily print journalism merits a look at his legacy.

Since teaming with Andy Ross at the former SF Examiner in the 1980’s Phil Matier has been the Bay Area’s most politically impactful news reporter. Activists, politicians, city officials and even other reporters began their day reading Matier & Ross. Their column often decided what other reporters covered that day, and the tabloid style of the then Hearst-owned SF Examiner gave their pieces extra power.

Phil Matier and Andy Ross were not just impactful; they were feared. Nobody wanted to be on the wrong end of their column. Politicians unhappy with stories had to explain to other media why Matier & Ross were wrong.

And it wasn’t only unhappy politicians. I still recall how Matier & Ross covered a ballot measure I authored for San Francisco’s November 1994 election. Prop G sought created a new Department of Building Inspection to finally ensure strong housing code enforcement for the city’s tenants (which the victory brought). I teamed with Joe O’Donoghue of the Residential Builders Association, a controversial figure at the time.

Matier’s  primary beat was local and state government. He and Ross had the best sources. By far. Political insiders fed them information that kept Matier & Ross ahead of their competition. Nobody  broke as many stories st Matier & Ross.

Some City Hall reporters attend press conferences and covers what happened. Others look for the troubling facts that do not get discussed. Phil Matier was the latter.

I long felt that Matier & Ross’s constant attacks on the public sector should be joined by exposing the far worse misdeeds among corporations. But as Andy Ross once explained to me at a party, that wasn’t their job. Their assigned beat was City Hall—and scrutiny of how the public sector operated was clearly needed.

The duo’s greatest political impact  may have been around homelessness. Matier & Ross’s coverage of the tents in Civic Center Park became legend. Naming the area “Camp Agnos, ,Matier & Ross wrote story after story about public anger mayor Agnos’ allowing tent encampments to take over the park (I wrote about their coverage of “Camp Agnos” in The Activist’s Handbook).

Their columns left no doubt that those unhappy with the tents should blame Mayor Agnos. Many Agnos supporters pleaded with the mayor to respond to the rising anger over Matier & Ross’s columns by changing course; but Agnos refused. Did Camp Agnos cause Agnos’ upset loss to Frank Jordan in the 1991 election? Even though the tents were long gone I’ve always felt that the homeowner votes he lost over that issue never returned to him.

Since Ross’ departure a few years ago Phil Matier has continued his essential reportage. From the city’s allowing hundreds of tents to occupy the Tenderloin to the city’s longtime failure to serve the unhoused, Phil Matier has described San Francisco as it is —even if this leaves many people angry.

He wouldn’t have it any other way.

There’s been a lot of City Hall newspaper reporters since Matier began. His long experience gave him a perspective many of his colleagues lacked. I often told him that he was the last Chronicle news reporter left who regularly covered the city during the Willie Brown Administration less than two decades ago. e Matier brought an historical perspective to events in San Francisco that readers appreciated.

If you ever saw the original or remake of The Front Page, Phil Matier would fit right in. He’s a guy fueled by a breaking story. It’s like his oxygen. Phil Matier loves a scoop. And when he’s pursuing one he will use all his skills to capture it.

Matier is Old School. There are not a low of newspaper reporters like him left.  And as much as some of his stories may have bothered you over the years, I’m sure you are glad as I am that Phil Matier is still out chasing scoops during these challenging times.