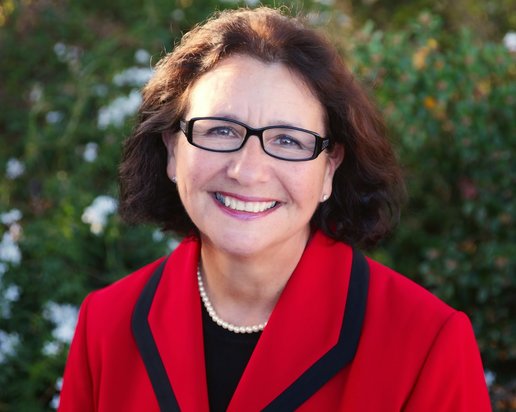 After months of public comment and vetting, the San Leandro City Council approved this week new regulations for its Rent Review Board. The changes include lowering the threshold for tenants to protest rent increases along with the opportunity for renters in single-family dwelling to file complaints.

In approving the changes, some San Leandro councilmembers suggested further tenant protection should be enacted in the near future, including a just cause ordinance and relocation payments for evicted renters.

The amendments approved Monday night lowers from 10 percent to 8 percent the rent increase threshold allowing tenants file complaints with the board. The ordinance maintains another threshold for $75 increases. City staff had sought to raise the figure to $100. Renters receiving rent increases twice within a 12 month period can also file complaints with the review board. In addition, at the urging of Couuncilmember Ursula Reed, the lone renter on the City Council, tenants now have 30 calendar days following notice of rent hikes to file written complaints to the review board, up from 15 business days.

However, while the public in attendance welcomed the changes, a vast majority of the larger-than-normal audience consistently advocated for far stricter tenant protections, such as rent control. Many of the public speakers were Spanish-speaking renters who addressed the council using a translator.

Karyl Lee-Figueroa, who rents under a month-to-month lease, says she has no protections from rent increases or 30-day eviction notices.”The landlords all come running in and they say, ‘We don’t want rent control,’” she told the council. “They don’t want rent control, but what they do already have is control. They control our lives.”

Mia Ousley, a member of the Rent Review Board since 2010, speaking as a resident said, “My most prominent takeaway from that time is a massive wave of gentrification is hitting our city.” Landlords, she found, often skirt the board’s non-binding authority. “These changes are not restrictions on landlords in anyway,” Ousley said of the council’s amendments to the rent review ordinance, “they just give tenants a voice at the table—a table heavily stacked against them.”

Barbara Fields, a seven-unit property owner in San Leandro and one of the few landlord advocates speaking Monday night said her rents are low and fair. “I value my tenants,” she added, “I think we all need to work together.”

Monday night’s council action comes at a time when San Leandro’s housing situation was portrayed by city staff as less dire than other East Bay cities like Oakland. San Leandro has some of the lowest average rents in Alameda County,” said Tom Liao, the city’s deputy community development director. During the third quarter of the last fiscal year, rents increased by 11.9 percent, which represented the ninth lowest rate in the county. But supply is also scant. During the same period, San Leandro’s occupancy rate was 98.9 percent, the highest in the county. It may suggest the dramatic rent increases and mass evictions plaguing other nearby cities could be on its way to San Leandro.

The city’s Rent Review Board received a large increase in hearings last fiscal year. Twenty-six were heard during the past fiscal year ending in June. Over the five months since, the board already has 21 pending cases. “We’re definitely seeing a rising number of hearings,” said Liao.

Legislation could be one the way, based on Monday’s discussion. Councilmember Lee Thomas proposed the council look into helping long-time residents with landlord-paid relocation payments. “I don’t see how anyone can expect a tenant not only find a place but have the deposit to move into a new place,” said Thomas. Later, Councilmember Jim Prola urged for future discussions for enacting a just cause ordinance, delineating when a landlord can evict a tenant.

Mayor Pauline Cutter, however, was skeptical that rent control is the right solution to rising rents and evictions in San Leandro and urged to “get something that is right for San Leandro.” Cutter added the Rent Review Board has been effective in the past. “I’m not quite certain the product is broken. I want people to invest in our city,” said Cutter. “I don’t want rent control.” She reasoned the city’s rents are not high, as opposed to other cities, and questioned whether reports of staggering rent increases are widespread without data.

This piece first appeared in the East Bay Citizen