Will $400 Million in Housing Funds Disappear? 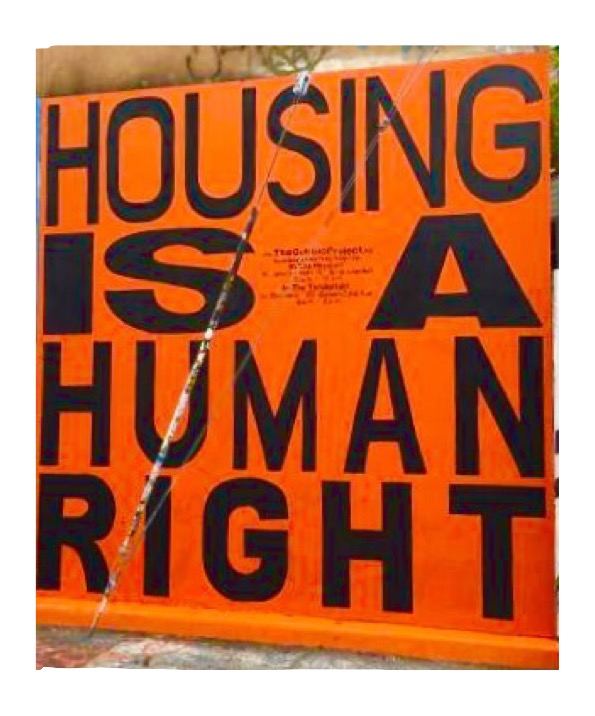 As California’s housing crisis worsens, the state’s allocation of $400 million for affordable housing is on life support. That’s because the $400 million was conditioned upon passage of Governor Brown’s housing “as of right” plan, and a labor, environmental and tenant coalition is battling the proposal without a backup plan to secure the desperately needed new funds.

The loss of that $400 million would represent a monumental strategic failure by progressive opponents of Brown’s plan. It would also reflect a growing and unfortunate trend whereby housing advocates put more effort into stopping housing than toward building it.

Brown’s housing “as of right” plan was designed to address his concern that housing costs were artificially inflated by opponents challenging projects on environmental grounds that already meet existing zoning and land use requirements.  Brown has opposed new state affordable housing funding until he secured his desired reforms of the housing approval process.

Brown expressed these views as mayor of Oakland, where he used his concern over the housing approval process to justify vetoing an inclusionary housing law. His views have not changed since he again became Governor in 2011. Advocates for state housing funds knew going into 2016 that Brown’s concerns—valid or not–had to be addressed.

Brown’s initial proposal left many details to be added and clarified.  Among them was prevailing wage issues, which led San Francisco’s Mayor Lee and representatives of the State Building Trades to push to raise the wage standards on projects approved under the plan. Tenant groups raised concerns over demolitions. Environmental groups had their own series of concerns, which were understandable considering how the Governor’s plan challenged what many believe is a longstanding misuse of  the California Environmental Quality Act (CEQA) to oppose new housing.

The strategic failure here is not that groups decided to oppose “as of right.” Rather, it is that they had no end game plan to preserve the $400 million if their fight to defeat Brown’s measure succeeded.

If groups were going to go all out pressuring legislators to kill housing “as of right,” why did they not mobilize against conditioning $400 million in the state budget on its passage in the first place? Why did these groups not begin at the start of 2016 mobilizing their constituents to demand $400 million and even more for housing without any conditions?

Instead, they stayed in the background until the budget deal was made conditioning the $400 million on the passage of “as of right” legislation. Now this lack of foresight is about to make this $400 million allocation disappear.

That likelihood increased last week when labor and environmental groups announced that they were “walking away from negotiating over Brown’s plan.” “’After several meetings without an agreement on a variety of requested changes, we believe it is time to focus on real affordable housing solutions that don’t directly undermine local voices and place communities and our environment at risk,’ said a statement from the State Building and Construction Trades Council, Sierra Club and Tenants Together, who are among a coalition of more than 60 groups who joined to oppose the governor’s housing proposal.”

These groups all have their reasons to oppose the “as of right” measure. But if this politically powerful coalition of 60 groups intended to kill “as of right” all along, where were they when the legislature made a deal with Brown conditioning $400 million on its passage? Why didn’t these groups use their clout and mobilize their supporters to prevent Brown’s budget deal over the 400 million in the first place?

The unfortunate answer is that affordable housing advocates have seen their cause trumped by those with other agendas.  Most of the groups in the coalition opposing Brown’s plan have never focused on securing new state affordable housing funds.

Stopping “as of right” housing was always a far greater priority for them than building new affordable housing. That’s why they see defeating Brown’s plan as a “victory.” A “victory” that means low-income Californians again pay the price in losing out on affordable housing.

I’ve probably written more articles criticizing Jerry Brown’s housing record than anyone (For examples, see “Jerry Brown’s Troubling View of Affordable Housing,” February 19, 2013; “A Disastrous Week for Housing,”   October 19, 2015;  “Gov. Brown Rejects New Housing Funds, May 16, 2016). But everyone involved with trying to get state affordable housing dollars knew when 2016 began that the Governor had concerns about housing funding  that had to be overcome.

This should have led to a large coalition of groups pressuring the legislature and Brown to pass a budget that included at least $400 million for housing and closer to the $1.3 billion that Assembly Democrats David Chiu and Tony Thurmond backed.

Yet it was not until after the deal for the $400 million was reached that a large coalition was assembled to defeat it. A coalition that was nowhere to be found when Brown and the Legislature conditioned the $400 million on passing “as of right.”

If this coalition has a strategy for securing the $400 million should they stop the plan’s enactment, it has been kept under wraps.

That’s a tragedy. And if some last-minute heroics do not happen, building housing in California will remain as difficult as ever.

That will not bother the environmental groups that have long been on the sidelines when it comes to securing state affordable housing funds. And labor will continue to be able to file CEQA challenges as leverage to pressure developers to pay prevailing wage. Tenant groups claiming “as of right” will boost demolitions of rent controlled housing (ignoring that this routinely occurs in Los Angeles, San Jose and other cities)  will claim victory even though it is low-income tenants who will be the big losers from the loss of   affordable housing funds.

The disappearance of $400 million from the 2016-17 budget would become a teachable moment for anyone who wants to understand California’s ongoing failure to address its housing and homelessness crisis.

Randy Shaw is Editor of Beyond Chron.  As we honor the 50th anniversary of the Compton’s Cafeteria riots, read about the rise of the GBLT rights movement in San Francisco’s Tenderloin in his book, The Tenderloin: Sex, Crime and Resistance in the Heart of San Francisco