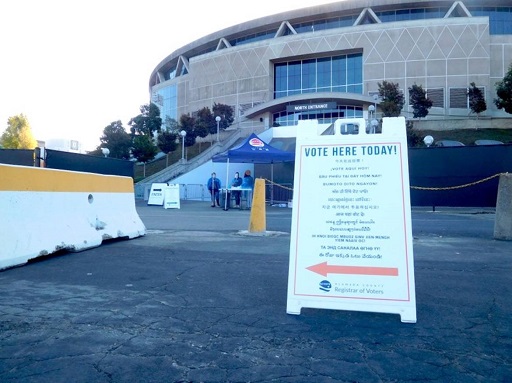 In a race to change the direction of Berkeley housing policy, Terry Taplin appears to have defeated incumbent Cheryl Davila in D2. Mayor Arreguin also easily won re-election as did the other council incumbents.

My only wrong pick in Berkeley/Oakland was in D1, where Dan Kalb swamped Stephanie Walton. I got a call from Kalb after my story appeared where he expressed shock that I thought he could lose. I told him about a confidential poll I had heard that place him only a few points ahead. He replied he heard about the same poll and was told he had a “solid lead.” I looked into this conflict and discovered Kalb’s account of the poll was correct. As I said in my article, I have always supported Kalb for being strongly pro-housing and pro-tenant. I’m glad to have been wrong.