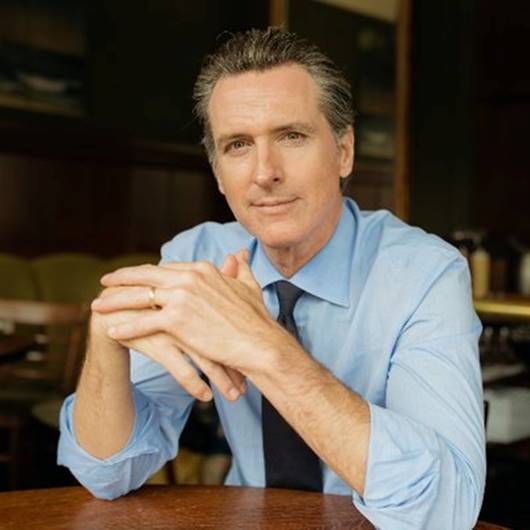 Why Open Drug Dealing is Allowed

“The points they made are that the city is too lenient, too complicit as it relates to drug use out on the streets…” —-Gavin Newsom, SF Chronicle, October 7

I have been thinking about Newsom’s comments to the San Francisco Chronicle Editorial Board since Editor Audrey Cooper tweeted them last week. Told to Newsom by “two Homeless Outreach Team members who are former drug users,” they raise a critical question that city officials must address: who in “the city” is promoting lenience for those shooting up on San Francisco sidewalks?

It’s not Mayor London Breed. She has been constantly outspoken against open drug use since taking office.

It’s not the Board of Supervisors. I have not heard one supervisor publicly or privately argue the city should allow open injection sites on city sidewalks.

It’s not pressure from the media. Heather Knight’s October 6 SF Chronicle story, “The Tenderloin and SoMa: San Francisco’s safe sites for drug dealers,” criticized the city for allowing drug users and drug dealers to freely operate in both neighborhoods. The New York Times has even made open drug use in the Tenderloin a national scandal, as its October 8 article, “Life on the Dirtiest Block of San Francisco,” described a block filled with needles and heroin users.

The NY Times story had over 300 comments soon after publication, with many asking why San Francisco allowed such public behavior. I realized I had likely already answered that question when in “Who’s to Blame for SF’s Open Drug Dealing,” Sept 4, 2018, I wrote:

“In early August I ran into two Tenderloin station officers after I had passed dozens of people shooting up on the 300 block of Ellis. I asked them why that was allowed. They said that all they can do is cite people shooting up for a misdemeanor but they could not remove them from where they were sitting. I asked whether these folks would be allowed to sit shooting up on 24th Street in Noe Valley and one responded “You know that’s different.”

That’s why the 300 block of Hyde Street featured in the New York Times is overwhelmed with drugs despite its residents organizing weekly for neighborhood clean ups. It doesn’t matter to the police what the Lower Hyde Association does to improve the block; the SFPD defines it as part of a drug containment zone and that’s how it will remain.

Until someone tells the SFPD to treat the block as if it were in Noe Valley.

When Gavin Newsom said that the city is too “lenient” about drug use on city sidewalks, I guarantee that  the Homeless Outreach workers were not talking about the city’s response to such activities in Noe Valley, the Marina or other gentrified neighborhoods. They were talking about police policy toward the Tenderloin, Sixth Street and the broader Central City area. The places that the SFPD still define as  containment zones for open air shooting galleries and drug sales.

The city has two choices. It can make believe Newsom’s words were never uttered and wait for the NY Times story to become yesterday’s news, or it can take the path of social justice and demand answers.

The latter course requires a public supervisors hearing about official leniency toward illegal drug activities in specific residential neighborhoods. Only a public hearing gives Chief Scott the chance to diffuse the widespread belief that the SFPD practices a double standard toward enforcement, or to confirm it. Chief Scott inherited the SFPD’s long designation of the Tenderloin as a containment zone, but he has not changed course.

The Chief also must explain why demands first by Mayor Lee and now by Mayor Breed for beat cops in the Tenderloin have been ignored by SFPD command staff.  The Tenderloin Captain feels visibility does not help arrest drug dealers but his reliance instead on undercover officers should be producing vastly more arrests than the average of ten per day by the entire Tenderloin Station. Giving up visibility that makes the public feel safer for such a small number of arrests explains the SFPD’s utter failure to do its job effectively in the Tenderloin.

Everybody likes to talk about how thousands of kids are growing up in the Tenderloin; what needs more discussion is why San Francisco forces these children to live with open drug use and drug dealing right outside their homes.

Randy Shaw is Editor of Beyond Chron. He traces the history of the Tenderloin becoming a drug containment zone in The Tenderloin: Sex, Drugs and Resistance in the Heart of San Francisco.