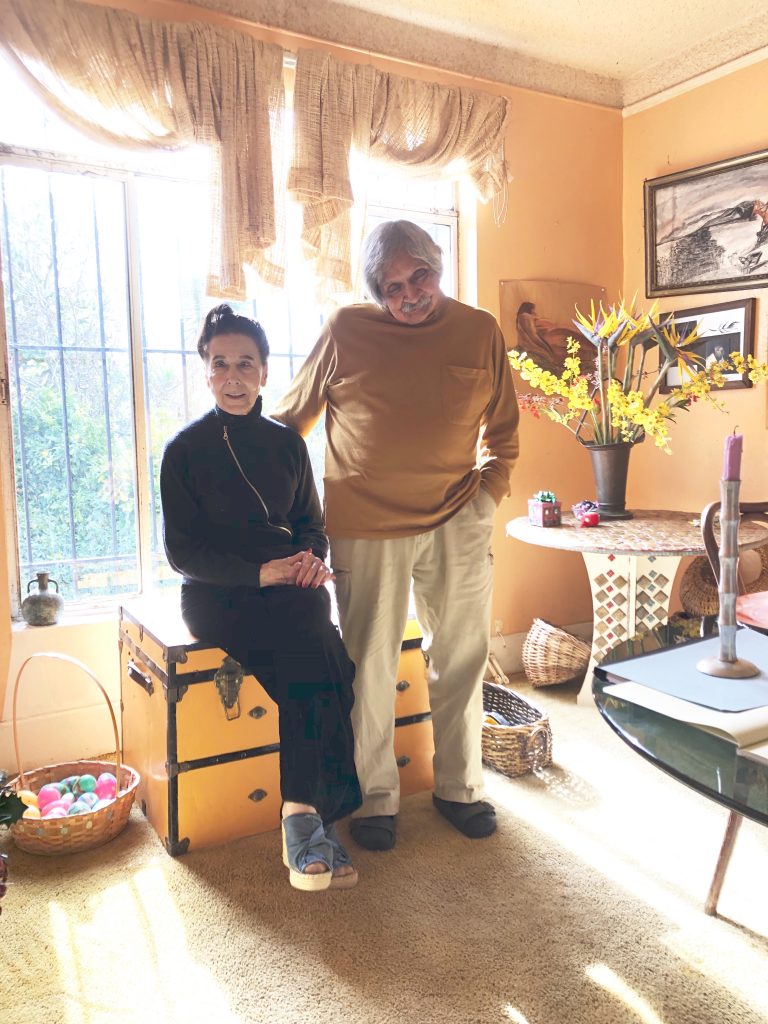 The Ellis Act was never intended as an affordable housing raiding device. Yet speculators continue to flourish, while the San Francisco community fabric is torn and depleted. Seventy percent of the households facing Ellis Act evictions that I have counseled contained occupants 65 years or older. Many of these households contain tenants over 75 years of age who have lived in San Francisco for decades. More striking is that the “landlord” seeking “to go out of business” is often an LLC that has owned the property for less than a year.

Speculator use of the Ellis Act has a disproportionate impact on San Francisco elders. It is not established “landlords” who are exhausted, retiring and going out of business. Rather, it is real estate speculators, never intending to be landlords, who exploit the Ellis Act to evict, expand and flip real estate.

Two such targets are Michael and Constance Juarez, lifetime educators and consultants for underprivileged, who have lived at 79 28th Street in Noe Valley for 30 years. Their case is emblematic of the speculator abuse that continues rampant.

Michael and Connie Juarez are the targets of serial evictions by Gene Kristul.  After purchasing the Juarez’ home at 79 28th Street in Noe Valley, Kristul formed a limited liability company (“LLC”) for the specific purpose of profiting from expansive remodeling. Kristul formed his LLC with the Secretary of State in May 2016 for the purpose of “Real Estate Holding” titled “79 28th Street, LLC.”

In mid-2017 Kristul first served Michael and Connie with Ellis Eviction papers. After the mandatory Ellis Act notice period, Kristul sought to evict the long-term tenants in the San Francisco Superior Court. Braced with neighborhood support and Tenderloin Housing Clinic representation, Michael and Connie resisted their eviction. On November 2, 2018 Michael and Connie won their challenge to the Ellis eviction. Superior Court Judge Ronald Quidachay found that the real estate investor’s eviction was not done in conformity with the San Francisco Rent Ordinance.

Following the Court loss, on January 14, 2019, the LLC served new Ellis Eviction papers as against Michael and Connie Juarez. Gene Kristul, through his LLC now again seeks to evict Michael and Connie by unlawful detainer action in the San Francisco Superior Court.

Michael and Connie, who met in college and married in 1962, received their degrees in Education from Saint Mary’s College of the Plains in Dodge City, Kansas. They were united in their passion to be educators and consultants to underprivileged. Michael and Connie each taught English as a second language in Chile, through a program sponsored by the Peace Corps and the Catholic Church. Michael Juarez then worked for the Development Association as a small business and anti-poverty consultant, often counseling members of Native American Indian tribes and Connie continued in Education.

In 1978 Michael and Connie established their own consulting agency with the same objectives of counseling and educating the underprivileged as to anti-poverty and effective community action, which they continue to do. As educators, consultants and community activists for 30 years, Michael and Constance have been part of the very fabric which makes Noe Valley such a special community.

On April 13, 2016 Kristul’s investment entity purchased the property for $1,175,000.  Gene Kristul is president of Saxe Mortgage Company. From the outset, Kristul’s apparent purpose was expansive remodeling, including the making of an additional floor underground.

Kristul’s initial plans called for substantially tearing down of the two existing affordable housing units under the guise of “remodel” and erecting a 3-story building that would greatly expand front and rear density. The extension of the ground floor unit (some 40 more feet) would cause the cutting down of desirable trees. There was even planned an underground four-car garage.

The neighbors rallied and protested that Kristul’s plans would ruin the character of the neighborhood.  For example, neighbor Ken Hoegger submitted a request for Discretionary Review. It was argued that Kristul’s proposal should be rejected because: (1) two affordable rent-controlled housing units would be demolished; (2) the project was contrary to the general plan which mandates retention of the existing buildings; (3) the proposed extension of the 2nd and 3rd floors would block sunlight and views for the homes on either side; (4) the project trades two luxury condominiums in place of two rent-controlled housing units which would be forever lost; (4) the four-car garage was incompatible with the City’s Transit First policies; and (5) a speculative developer should not be allowed to evict using the Ellis Act and then “remodel” in a manner that is equivalent to a demolition.

Faced with a high degree of community opposition, on or about February 28, 2018 Kristul withdrew his application from the Planning Commission. However, denial of developer plans dos not afford any security to Michael and Connie Juarez who are faced with eviction right now.

Once again Michael and Connie Juarez are faced with eviction by a profiteering LLC who has expansive plans for 79 28th Street property. Following the Court loss last year, on January 14, 2019, the LLC served new Ellis Act eviction papers against Michael and Connie. Gene Kristul, through his LLC now again seeks to evict Michael and Connie in the San Francisco Superior Court.