Lessons from Austin on Legalizing Apartments 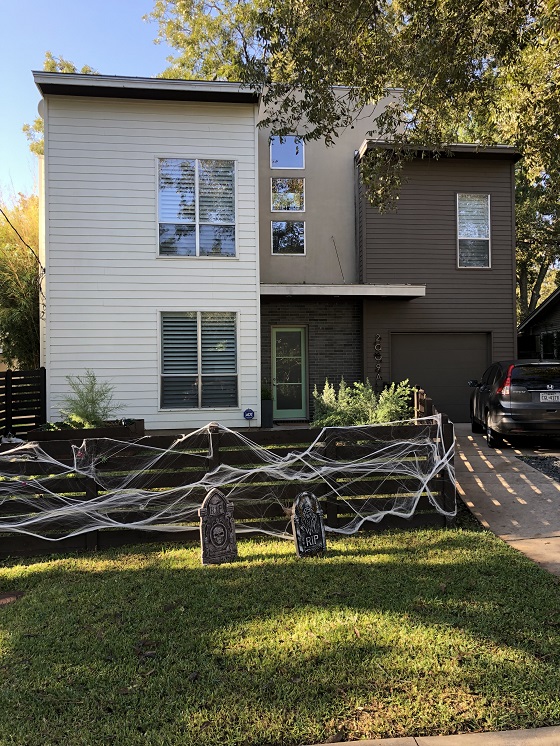 A fourplex or single-family home?

I was in Austin last week for the Texas Book Festival. I spent days getting valuable input on how to convince people to make cities more inclusive.  While Austin has as powerful anti-apartment homeowner groups of any city, the route to winning majority political support for ending exclusionary zoning laws even in that city became clear.

I spoke at the Festival and also at an event at the University of Texas because I have a chapter on Austin in my new book, Generation Priced Out: Who Gets to Live in the New Urban America. I describe Austin’s “dark side” of tenant displacement and lack of code enforcement, as well as the powerful homeowner groups who rely on exclusionary zoning to bar new apartments despite rising housing costs.

Austin residents, like those in Seattle, were accustomed to affordable housing. But those days are leaving Austin, and the question is how the city should respond.

I recount in my book how urbanist groups like AURA, progressive politicians like City Councilmember Greg Casar, and Mayor Steve Adler support building more housing. Homeowner groups vigorously oppose this, and are running their champion against Adler in the November mayoral election.

But here’s what became clear to me after talking to people with sharply different views on Austin’s future: the support for greater inclusion is there, but people need a clearly defined path toward achieving it.

Unfortunately for the pro-housing side, Austin just spent three years on a very undefined path toward inclusion. It was a massive proposed zoning revision with the mysterious name, “CodeNEXT.”

I compare CodeNEXT to San Francisco’s failed 2016 “Affordable Housing Density Bonus” measure, which aroused so much opposition that it was pulled prior to a Board of Supervisors vote. Revived in 2017 under the new name HOME-SF, virtually the same measure passed unanimously.

In talking to a lot activists and others in Austin, it became clear to me that most people are willing to support more housing, even if it means legalizing triplexes or fourplexes in single-family zoned neighborhoods. That this has not yet happened in most cities is primarily due to two reasons.

First, a powerful political minority has taken advantage of the silent majority’s lack of pro-housing advocacy.They dominate local land use meetings and vote in far higher percentages than those victimized by the housing crisis.

Second, homeowners open to housing have fears about “the end game” that could be diffused by a clearly defined path. The vague terms “Affordable Housing Density Bonus” or “CodeNEXT” heightens such fears.

Minneapolis (see Neighbors for More Neighbors) and Portland  (see Portland for Everyone) are making progress on expanding triplexes and fourplexes in single family neighborhoods because they have mobilized grassroots support and their housing programs are clear (pro-housing activists turned out in force yesterday for Minneapolis’ 2040 Plan). People know exactly what land use changes they are getting. Opposition remains fierce in both cities, but I believe that measures favoring new apartments will prevail.

I took photos of some “monster” homes in Austin’s Zilker neighborhood that I showed to people I met (one accompanies this article). I then asked them why they would oppose similar structures of the same height and mass that were three or four units. Nearly everyone responded by saying “well, if that’s all your talking about I see your point.”

I came away from three days of talking almost nonstop about making Austin more inclusive more optimistic than ever that cities can do this. It takes grassroots mobilizing, political leadership and a clear agenda, but urban America can still expand housing for its working and middle-class.

It is a question of political will.