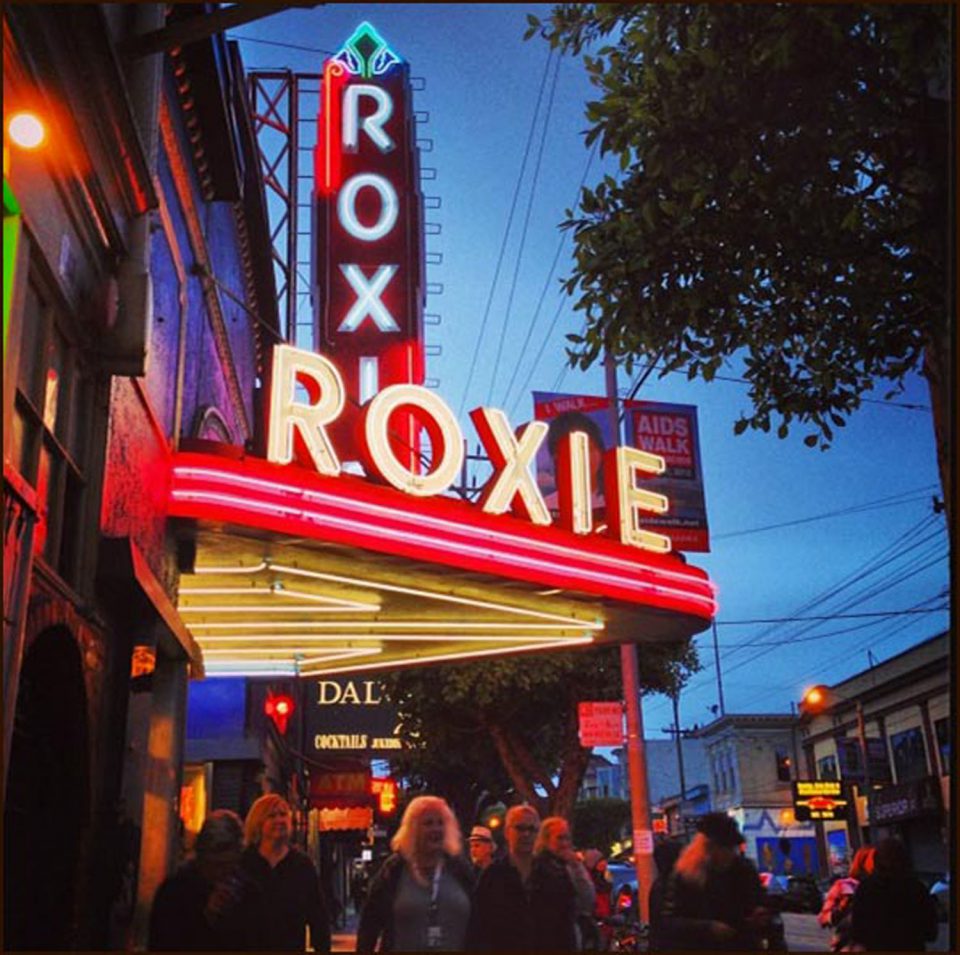 We’ve read similar stories for decades. The wave of urban gentrification that went national by the 1980’s has made the closure of stores selling artist supplies, small-scale appliances, and similar products of independent businesses almost routine. It’s unclear whether more longtime businesses have closed  in recent years than in the 1990’s or even the 1980’s, but these lost businesses have never generated so much public concern.

Why such heightened concern now?

It’s because the loss of legacy businesses reflects frustration over the steady loss of the working and middle-class legacy neighborhoods that enabled these businesses to survive.

The “impending extinction of New York’s small-business storefronts” cannot be understood apart from the steady upscale transformation of their surrounding neighborhoods. This trend “seems to be picking up speed” because it parallels the rapid rise in housing prices in Chelsea, Crown Heights, and so many other of New York City’s once solidly working and middle-class communities.

The link between neighborhood housing prices and the preservation of its legacy businesses requires addressing  both issues.

Jeremiah Moss’ Vanishing New York website (#SaveNYC), referenced in the Times’ Op-Art as pushing to protect legacy businesses, recognizes this. For example, Moss noted on August 23 “You may have heard by now that the Lightstone Group with Marriott Hotels, in collaboration with Ikea, is planning to put a Moxy Hotel on E. 11th Street. In order to do that, however, they’ll be tearing down five “landmark eligible” buildings containing 75 residential units. The City recently approved the demolition.”

Think these demolitions won’t jeopardize longtime, neighborhood-serving businesses nearby? Of course they will. Tourists have different consumer needs than residents, and the nearby stores will soon reflect this.

New York City moves with lightning speed compared to San Francisco in increasing development opportunities in neighborhoods and approving demolitions.  While key commercial strips in many San Francisco neighborhoods look pretty much the same since the 1990’s and even the 1980’s, New York City’s East Village, Lower East Side, Chelsea, the Meatpacking District, Williamsburg and many other parts of Brooklyn look very different from how they appeared only a decade ago.

The demolition of 75 residential units in landmarked buildings for replacement by a tourist hotel would be politically inconceivable in San Francisco. Yet it is expected to have on East 11th Street, furthering the area’s gentrification.

San Francisco is also far more aggressive than New York City and other cities in restricting chain stores. Historic SOHO has been overwhelmed by chains, whose ability to pay higher rents enable them to replace longtime businesses.

The Future of Retail

For example, commercial rent control would protect legacy businesses but such laws are banned in California and in most if not all states. Cities are therefore limited in stopping landlords from jacking up rents for more upscale businesses.

Second,  legacy businesses that are not restaurants, bars cafes or entertainment venues face increased competition from online shopping.  One reason  such uses take up more retail space in major commercial corridors is that they offer the consumer an experience that can’t be purchased online (you can have food or coffee delivered but it’s a different experience) . When you add in the lower price points at Ikea, Costco, other big box stores and the massive online conglomerate, Amazon, many longtime businesses cannot survive.

These factors and others mean that preserving retail businesses is tough even in neighborhoods that have not seen upscale transformation. San Francisco’s Tenderloin, where I have worked since 1980, has long struggled to attract non-food/drink/theater retail establishments. The new King Carl’s Emporium at the 826 Valencia Tenderloin Center is a positive exception to this trend, but it’s attached to a nationally recognized student writing program. Historically, the Tenderloin’s retail spaces were dominated by restaurants, bars, and corner groceries, and that’s the path toward its future

I grew up in Los Angeles, which tragically demolished such historic legacy businesses as the Brown Derby and Ships. I was happy to learn last year that the city had actually stopped the demolition (for now) of Norm’s, a truly iconic legacy business on La Cienega.

Saving legacy businesses is a vital fight. But so is saving legacy neighborhoods, and the two struggles must occur together.