Is LA More Pro-Homeless Than SF? 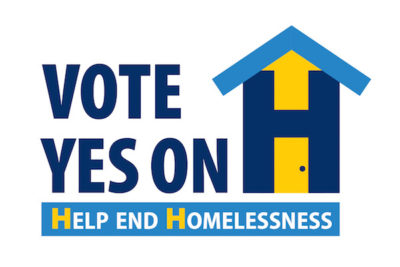 On March 7, Los Angeles voters approved Prop H, a quarter cent sales tax increase that will raise $355 million a year for ten years for homeless services. A 2/3 vote was needed, and voters came through. That’s $3.55 billion dollars in new money.

As I argued after the election, the presence of Prop Q—which offered a “free” solution to homelessness—gave voters an alternative to Prop K’s sales tax hike. Whether this alone stopped Prop K from getting anywhere near the necessary majority vote cannot be known.

There are other explanations for Prop K’s failure as well. Maybe mixing homelessness and transit in one sales tax hike was a mistake.  Perhaps many voters were not voting against reducing homelessness but instead opposed a higher tax for transit after approving a similar tax for BART.

The biggest difference between the LA and SF campaigns was that in the former, all key players were united in support. This was not true in San Francisco, where Aaron Peskin, most notably, opposed the tax.

San Francisco can’t let this division happen again. Not if we care about reducing homelessness.