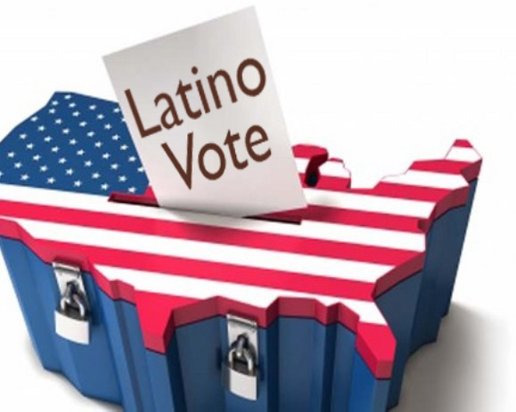 The last three election cycles produced significant volatility in the composition of the US Senate. In 2014, the GOP netted nine seats to secure its current 55 to 45 majority, while in 2012 the Democrats picked-up two seats to sustain the majority the party had gained in 2006. The Democrats’ majority was also reduced in 2010 when the Republicans riding the Tea Party wave gained six seats including some in swing and Democratic leaning states. It is these class three seats — 24 of which the Republicans will be defending — that will be contested in 2016.

Underpinning much of this volatility is the diverging demography of the presidential and midterm electorates. It is no surprise that the GOP’s recent gains in the Senate have occurred in midterm elections when the composition of the electorate is smaller, older, and less diverse. Turnout among Latinos, in particular, dropped significantly in 2014 as compared to 2012 with much of this decline stemming from the failure of Congress to pass comprehensive immigration reform and the ensuing lack of mobilization of Latino voters by either party.

With both parties signaling that they will compete for Latino voters, the composition of the 2016 electorate will be very different from the voters that incumbent Senators faced in 2010. At the same time, the geographic distribution of Latino voters means that efforts to engage Latino voters will be limited to a handful of states. To that end, the America’s Voice/ Latino Decisions 2016 Senate Project will be focusing on ten states featuring competitive electoral environments and with large and growing Latino populations (detailed presentation HERE). Depending upon the expected competitiveness and potential influence of Latino voters, each of the ten states was placed into one of three tiers:

As the map below details, Republicans currently hold seven of these seats including all of the Tier 2 seats, as well as a Tier 1 open seat in Florida. In contrast, the Democrats will be defending just three seats, but two of these are open due to retirements in California (Boxer) and Nevada (Reid). Also note that many of the Tier 1 and Tier 2 Senate races are occurring in swing states that will receive substantial attention and resources from the parties’ presidential candidates and many of the outside groups seeking to affect outcomes in 2016.

The centerpiece of the project is three waves of polling in each state. Each wave will have state specific samples of 400 likely Latino voters with releases planned for late winter, August, and October. In addition to measuring these voters’ candidate preferences, the polls will assess the effectiveness of the parties’ efforts to engage and mobilize the Latino electorate and the degree to which the parties’ candidates are responding to the policy priorities of the Latino community.

However, the legislation was killed in the Republican controlled House and since then House and Senate Republicans have voted multiple times to end President Obama’s executive actions (DACA and DAPA) seeking to relieve deportations; a position that is also being championed by many Republican presidential candidates despite the broad support for these policies among Latino voters. As a consequence, heading into the 2016 election cycle the parties’ handling of immigration continues to sharpen in a manner that provides the Democrats with an advantage among Latino voters.

Yet, as we demonstrated in an earlier analysis, without significant support from Latino voters both nationally and in many of the states that we will be monitoring, the GOP faces an uphill battle in 2016. Indeed, depending upon Latino turnout rates, Republicans will need between 42% and 47% of the Latino vote nationally and in key swing states to win in 2016. As a point of comparison, in 2012 Republican presidential candidate Mitt Romney won just 23% of the Latino vote nationally and performed even worse in Colorado (10%), Nevada (17%), and Ohio (17%).

To be sure, the 2016 presidential election will continue to dominate the headlines between now and Election Day. However, next November voters in 34 states will also determine if the Republicans will maintain control of the Senate or if majority control shifts back to the Democrats. As the map presented above indicates, Latinos are well positioned to have a significant say in determining which of these outcomes is realized.

This piece was first published in Latino Decisions