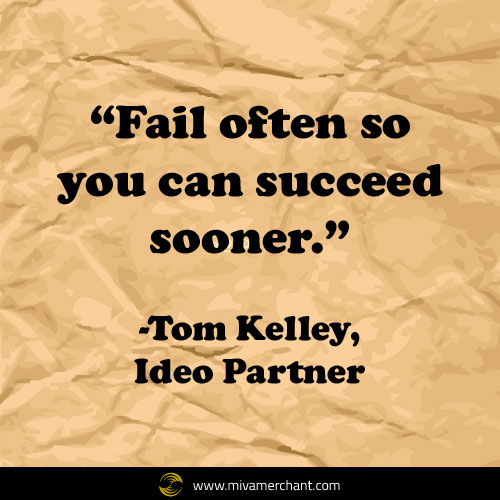 A plan created in 2013 by world-famous design firm IDEO, intended to increase the number of students eating school lunch in San Francisco, has proven to have had just the opposite effect. Nearly three years after the SF Board of Education approved the IDEO project to “reimagine” school lunch through nicer cafeterias and additional ways for students to get their meal, the number of students choosing to eat school lunch has dropped to its lowest point in recent memory.

SFUSD has used the same meal vendor for that entire time – Oakland-based Revolution Foods, known for their tasty but costly, freshly made meals. The district’s student population has increased about 3% since 2013, and the percentage of students qualified for government paid meals has been stable. So why are fewer kids eating?

The new proposed budget states (on page 47 of Volume 2) that the Student Nutrition Services (SNS) department has pledged to make finding the cause of the drop, and implementing new strategies to fix the problem, a priority for next year.

But wait – isn’t that why the IDEO plan was adopted in the first place – because it was felt, even back in 2013, that 23,000+ kids a day eating school lunch was not enough in a district with over 56,000 students, 60% of whom qualify for government-paid meals? SFUSD vowed to do better, and IDEO was brought in to figure out the problem and fix it.

Now, three years in, the situation is even worse, and once again, school officials are vowing to get to the bottom of the problem and fix it. Really?

It seems fair to ask who exactly is going to be in charge of problem-solving this time around. Will it still be IDEO, or will it be the director of Student Nutrition Services? Oh wait – there is no director of Student Nutrition Services, since the previous director, Zetta Reicker, gave notice several months ago that she was quitting. The search for a replacement for Reicker has thus far proved fruitless, as no qualified candidates responded to the initial job posting.

Given the leadership void at SNS, I’m willing to toss out an idea. How about looking at the number of students eating lunch at the middle and high schools to see if the problem lies there?

One of the major pillars of the IDEO plan, more formally known as SFUSD’s Future Dining Experience, was the recommendation that SNS maximize the use of government-provided commodity foods that are part of the National School Lunch Program. The USDA makes these surplus foods available to schools at very low cost (often just the cost of shipping) as a way to both help feed hungry kids and also help support farmers who find themselves with excess grains or meat or dairy (think “government cheese”).

SFUSD has for many years offered some lunch choices made from these commodities at middle and high schools, but most students preferred the Revolution Foods meal, which cost the district more.

Under the IDEO plan, instead of offering the increasingly pricey, but popular, lunches from Revolution Foods to all middle and high school students, those cafeterias would receive a smaller number of Rev Foods meals, and would instead try to steer students to choosing commodity-based entrees made on site by SNS workers.

These lower cost choices would reduce food costs because of being made from items that were essentially free to the cafeteria. At the same time, each commodity-based meal would bring in the same government payment (called a “reimbursement”) as a costlier Rev Foods lunch. The Future Dining Experience plan stated (on page 143) that SNS could reduce the food cost of their site made meals from $1 to .82 in part through increased use of commodities.

By way of contrast, SNS pays about $2.25 for a Rev Foods lunch served to a high school student, and about $2.17 for a middle school lunch. The government payment for any lunch (regardless of whether made from commodities or by Rev Foods) eaten by any SFUSD student qualified for free meals was about $3.15 in 2015-16.

On paper, the IDEO plan made sense – commodity lunches made by SNS staff would use just 82 cents for food, out of a $3.15 government payment, leaving $2.33 to pay for labor and program overhead like utilities, pest control or equipment. A Rev Foods high school lunch, on the other hand, would eat up $2.25 of that $3.15 payment, leaving just 90 cents for labor and overhead.

And yet, the plan only works if the kids choose to take the cheaper meal.

So it makes sense to ask, are the middle and high school cafeterias receiving fewer Rev Foods meals, and making more of their lunches from commodities, and is there a corresponding decrease in the total number of noontime meals being served at these schools?

I’ve heard from numerous middle and high school students, parents and teachers that the only students who get to have a Rev Foods lunch are those who are the first ones into the cafeteria. Those who come later get to choose only from among the site-made, commodity based offerings. Maybe the kids just don’t like those choices, or maybe they burn out early on a commodity-based menu that repeats the same thing every week. If it’s Wednesday, it must be turkey sandwich day.

The proposed 2016-17 budget optimistically notes that the number of breakfasts and afterschool suppers served has increased, and that’s a good thing, but the IDEO plan can’t claim the credit for that. It was focused on school lunch, because that’s the meal that is served when everyone is at school. That’s the meal that every student should be eating.

At the time that the IDEO plan was launched – with much fanfare and media gushing – an especially clueless opinion piece appearing in the New York Times suggested that perhaps the secret to improving school lunch was to stop focusing on the food. Turns out, that could be the secret to destroying it.