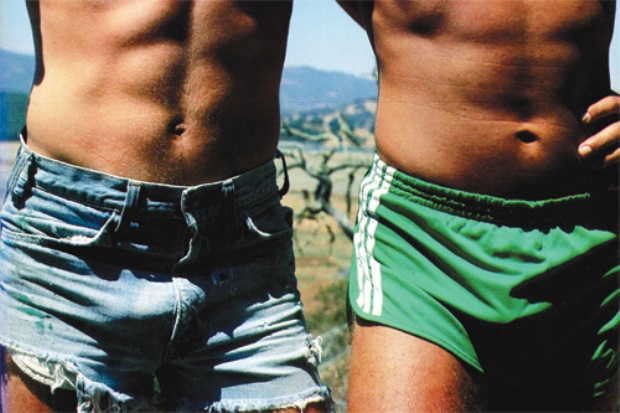 Tickets are now available for the opening showing of a landmark documentary on gayporn icon Chuck Holmes. Directed by Michael Stabile, Seed Money: The Chuck Holmes Story tells the story of a closeted Indiana boy who heads for the gay mecca of San Francisco. He “comes out in the 1970s, builds an adult-entertainment empire that redefines pretty-boy masculinity, befriends David Geffen and Bill Clinton, helps found the Human Rights Campaign, donates millions to community causes, succumbs to AIDS, and is honored as the namesake of the SF LGBT Center—all while indulging his obsession with hairless bubble butts in visionary porn epics.”

The film is part of the frameline39 Film Festival. Tickets for the June 21 showing at 9:15 pm at the Castro Theater are on sale today, so be sure to buy now as it is likely to sell out.

Randy Shaw is the author of  The Tenderloin: Sex, Crime and Resistance in the Heart of San Francisco