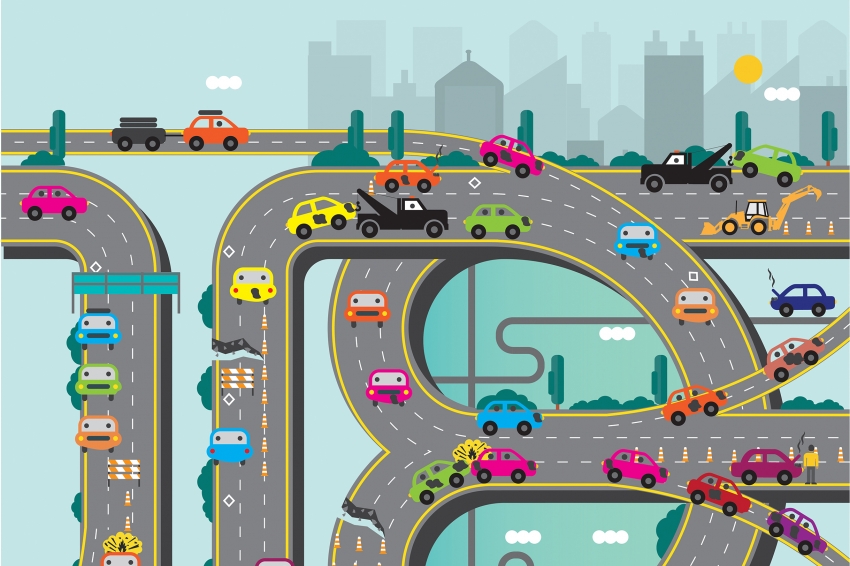 Nonprofit Workers Are Priced Out

We hear a lot about teachers, police officers, bus drivers and other public employees unable to afford housing in the cities where they work. It’s a terrible problem.

But nonprofit workers are even more vulnerable. They too are being priced out from America’s high-cost progressive cities. Nonprofit workers under city contracts typically earn much less than city employees doing comparable jobs.  I discuss in Generation Priced Out how San Francisco and other cities offer housing plans for teachers and other vital professions; there are not similar efforts for nonprofit workers.

That’s a big mistake. Urban America cannot meet its challenges without a thriving nonprofit sector. We can talk about building thousands of affordable housing units and expanding public services but the nonprofits in high rent cities we count on to implement these projects will be unable to hire staff to do so.

This nonprofit hiring crisis is not publicly discussed.  Nonprofits fear publicizing  staffing problems could  jeopardize future contracts. But nearly every nonprofit Director I have talked to in high rent cities expresses concerns about attracting staff; and they expect the problem to get worse.

Who Are Nonprofit Workers?

The Tenderloin Housing Clinic (THC), which I head, has had difficulty filling positions for years. Our size (365 fulltime workers) means we will always have some openings. It was not that long ago—believe it or not!—-that most of our workers lived in San Francisco or Oakland. Now many can only find housing they can afford in Antioch, Castro Valley, Richmond and other cities. Most of our job sites are reachable via BART but the long commutes from these outlying areas limit our applicant pool.

THC’s workforce is 47% African-American. Their inability to afford San Francisco and Oakland rents reflects both cities’ declining African-American population. THC has a lot of veteran workers who got housing before prices began exploded in 2012 or our hiring challenges would be even worse.

What is to be done?

Cities should be planning now to ensure the financial stability and expansion of their nonprofit sector. This can be done through setting aside funds in upcoming budgets or enacting targeted revenue measures. We  have targeted ballot measures to fund teachers, health workers and public safety, and there’s no reason the same cannot be done for nonprofit workers.

America cannot build millions of new affordable homes and end homelessness without considering the salary needs of those who will staff this new housing. The current “field of dreams” approach—support new programs and assume nonprofits will have the capacity to implement them–is doomed to fail.

While we wait for cities to take a big picture view of nonprofit capacity needs, what can be done in the short run?

The best and most obvious solution—pay nonprofit workers a lot more out of existing funding streams—is unlikely to occur. That’s because the nonprofit sector was built to save cities money.  Nonprofit workers get paid far less than city employees doing comparatively skilled work and do not get the pensions nor lifetime health care coverage (in San Francisco) afforded city workers.

In 2019 San Francisco raised the minimum wage for nonprofit jobs with agencies having city contracts to $16.50 per hour. It made a big difference in our hiring and likely with other groups. The city also gave 75 cent-$1 raises to that group of nonprofit employees earning from $18-$22.50 per hour. This will also improve recruitment.

But local elected officials prefer funding new programs over allocating the millions of dollars annually for nonprofit salaries and capacity building. I get it: you can’t do a ribbon cutting because you increased a nonprofit’s accounting staff or raised a supportive housing manager’s salary.

Nonprofit staff in high-rent cities, like other working and middle-class workers,  need a larger housing supply. And that will not happen so long as “progressives” oppose any new housing that is not government subsidized.

Applicants for nonprofit jobs rarely qualify for new “affordable” housing. Many meet the income limits but as non-senior single adults do not qualify for the affordable housing nonprofits typically build. Some heads of families would qualify for affordable units but the waiting lists are years long; they would have to commute from far outside the city for years while awaiting their name to be called.

When elected officials say cities should only build “affordable” housing, the subtext is “we aren’t going to build any housing that nonprofit  workers can access.” That has to change.

If apartments could be constructed in all neighborhoods, nonprofit workers would find increased housing opportunities. Especially in the studios that are more cost-effective to build and which fit nonprofit worker budgets. And expanding market rate housing adds to the supply of below market units for cities with inclusionary housing or density bonus laws.

As I show in Generation Priced Out  there is a big distinction between new units that rent for market rates and the always scorned “luxury” housing. In cities like San Francisco  the vast majority of “luxury” units are in the long existing supply; that’s why most urban neighborhoods gentrify by restricting supply, not from new development.

So when local politicians oppose increasing density on transit corridors, they are effectively shutting the door on housing for potential nonprofit workers as well as other working and middle-class jobs. New housing on transit corridors would rent for a lot less than surrounding properties. And enable nonprofit workers to save the expense and time of their long BART/car commutes.

The housing crisis puts nonprofit sustainability at risk. And if nonprofits are not there to perform essential services,  urban America will face an even worse crisis.