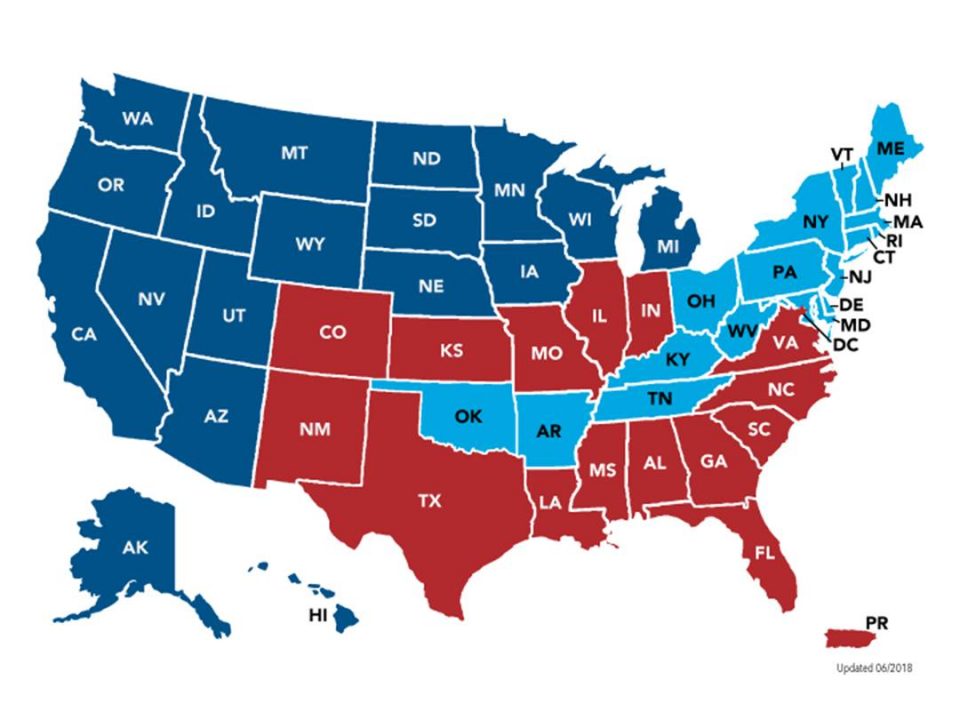 A Golden Age for Housing Advocacy?

Last week was huge for housing.

Nationally, the House- passed HEROES Act includes $100 billion for rental assistance, $11.5 billion in emergency shelter grants, and a broad, uniform eviction moratorium. Even more important, as NLIHC leader Diane Yentel pointed out, the housing package is identified as a “Democratic priority.” This means that a stimulus deal is unlikely to happen without it.

In California, a plan to delay tenant rent payments for ten years moved forward in the state legislature with key political support  Landlords would get tax credits instead of rent. While this strategy does not “cancel” rent for good it eliminates any short-term eviction threats. It also gives California ten years to find alternative funding to meet tenants’ rent obligations.

The California plan also addresses a core legal reality: courts have never been hesitant to strike down tenant protection laws as unconstitutional “takings.” A state law exempting tenant rent payments without compensation to landlords would be readily struck down.

I describe in Generation Priced Out: Who Gets to Live in the New Urban America the nation’s growing affordability movement. It  was America’s largest national housing movement since the New Deal and has grown even bigger with the call to “Cancel Rent.”

For decades, the housing movement has been weaker nationally. There are three main reasons.

Second, national Democrats have not seen housing affordability as a winning issue in non-coastal states or among swing voters. Bill Clinton and Barack Obama were elected president without any campaign speeches addressing the national affordability crisis.

Housing affordability was long seen as overwhelmingly impacting the urban poor. But as I describe in my book, starting in 2012 housing affordability became a middle-class crisis in “progressive” high housing cost cities . It severely impacted the middle-class years before the pandemic; it’s now even worse. The crisis is no longer seen as limited to the coasts or expensive urban areas; housing costs now impact voters whose turnout decides elections.

This leads to the third reason for America’s previously weak national housing movement: a lack of organizational unity and resources to mount national campaigns.

Education and health care advocacy is driven by unions whose resources and organizing staff are directed to these larger policy goals. In contrast, nothing like AFSCME, SEIU, NEA or AFT exist in the housing sectory. Nor is there a housing group with the advocacy resources of the Sierra Club and the other large environmental groups; housing groups are mostly funded locally and are very grassroots.

The lack of other organizational resources has long put a huge burden on DC-based housing policy groups. Fortunately, under the leadership of Diane Yentel at NLIHC we now have a policy leader who also understands how to mobilize the national housing base.

I just finished a chapter for an upcoming edited book on how social media can boost activist campaigns. I used Yentel’s reliance on Twitter during the prior stimulus package as an example. NLIHC’s outreach team includes Director of Field Organizing Joey Lindstrom, who  I joined in housing activism when he was a student in Madison two decades ago. NLIHC’s team gets the word out to its member groups and supporters faster and more effectively than ever before. This is a big reason for our success in Congress.

I wrote a 1999 book for UC Press, Reclaiming America,  that argued that problems like homelessness, affordable housing, the environment, labor rights and more were increasingly decided nationally while activists primarily worked locally. I think housing has confirmed my arguments. As great a job as local activists have done winning tenant protections, the number of unhoused is at record highs. And a society denying federal housing aid to 75% of eligible recipients  is truly a failed state.

The increasing power of national housing mobilizing is huge. We can win this $100 billion from Congress. Let’s keep fighting!

Randy Shaw is the author of Generation Priced Out: Who Gets to Live in the New Urban America