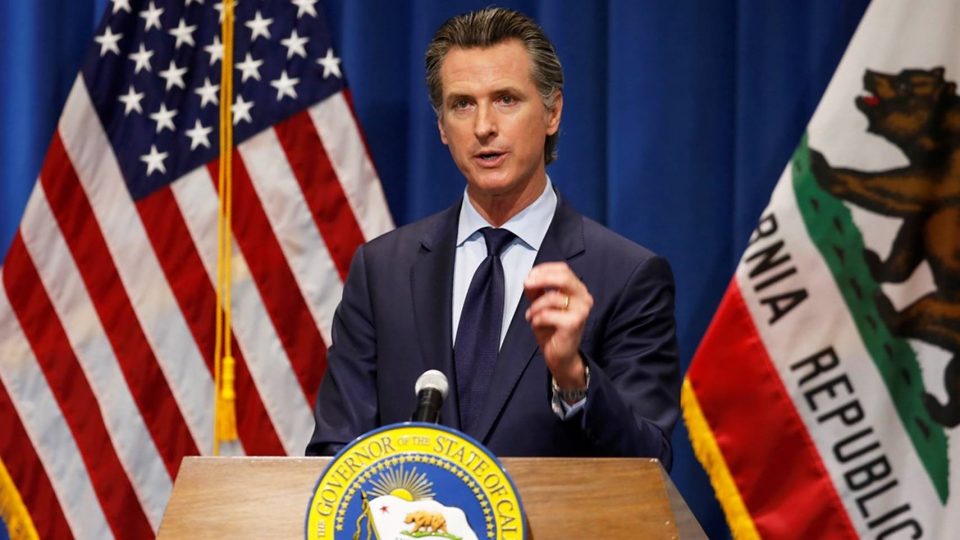 Last week, California Governor Gavin Newsom announced plans to spend $10.3 billion for affordable housing in next year’s budget. $2 billion will go directly toward reducing homelessness and another 1.3 billion to housing that helps reduce the unhoused population.

This is a huge deal. California went decades without spending general fund money to reduce homelessness and now Newsom wants to spend billions. As Michael Lane, State Policy Director for SPUR put it, “what Newsom has done over the past three years is unprecedented. It’s more funding for housing and homelessness than we’d have gotten through redevelopment and state housing bonds combined.”

Newsom is sending a national message on what must be done to end homelessness. So why aren’t the public and media more excited?

I know the funding plan still awaits legislative approval. And that Omicron dominates people’s lives. Many are focused on national issues.

But I see a larger, more troubling explanation: many people no longer think “throwing money” at this problem will eliminate it.

This view is profoundly wrong. Here’s why.

Why did widespread visible homelessness become a crisis for cities in 1982 and not in the 1960’s or 1970’s when drug use skyrocketed?

First, young urban professionals (“Yuppies”) in the late 1970’s who grew up in the suburbs began moving to cities. That’s why rents that were so affordable in the mid-70’s in cities like San Francisco,and New York City became unaffordable by decade’s end. This rapid process of urban gentrification eliminated market rate housing that low-income people could afford.

Public housing, a major program in Europe, was off the table. President Nixon ended funding for new public housing in America in the mid-1970’s. The most cost efficient way of housing the very poor was unavailable.

Cities should have built more housing to address rising demand for existing apartments. That didn’t happen. Instead, San Francisco and other cities downzoned neighborhoods just when more housing was most needed (I discuss this in Generation Priced Out).

After forty years it is still necessary to state the obvious: when the government stops helping people pay rent who cannot afford housing on their own, and denies federal housing assistance to over 75% of eligible households, homelessness results. And it gets steadily more expensive to solve as market rents outpace what low-income people can afford.

Had America resumed building public housing, funded Section 8 vouchers for all eligible, and funded the construction of massive numbers of new affordable housing units we would not have widespread visible homelessness today. Those are the policies that prevented homelessness prior to the 1980’s and whose abandonment caused the ongoing crisis.

Many believe we already spend enough to end homelessness. This is based on dividing a city’s official “Homeless Budget” by the number of unhoused. But this is a completely false analysis.

Most cities follow San Francisco’s model: once a formerly homeless person gets permanently housed, their rent subsidies are forever part of the “homeless budget.” This despite the beneficiary not being homeless for even twenty years. In other words, the city’s homeless budget covers those living in all permanent supportive housing sites, not just those currently in shelters or on the streets.

Why do cities maintain these misleading homeless budgets? Because shifting portions of the homeless budget to the “affordable housing” line item would cause mayors to be accused of “Slashing Homeless Spending!”

No mayor wants to see that.

In 2016 77% of Los Angeles voters passed a $1.2 billion bond to build 10,000 housing units for the unhoused over the next decade. Los Angeles had roughly 40,000 unhoused so Prop HHH was never going to “end” homelessness.

Rising construction costs impacted all new housing post-2016. Lawsuits to stop the measure,  and delays that are always part of issuing bond funds soon reduced the estimate to 7000 units. This raised further criticism of how the bond money was spent.

Los Angeles now has over 60,000 unhoused, which critics claim “proves” that there’s no point “throwing more money” at the problem. A measure designed to cut homelessness has undermined public support for future funding measures.

Critics of homeless spending ignore how all public projects—particularly transit—go over budget. This is almost a guaranteed given the gap between when costs are estimated and when publicly funded projects—which often involve bonds and ballot measures-begin.

But I find critics of homeless spending silent on a public boondoggle that exceeds the cost overruns of all local homeless and transit projects combined: the Pentagon’s vast military bloat.

I wrote a book, Reclaiming America: Nike, Clean Air and the New National Activism (UC Press, 1999) that offered strategies for a national campaign to redirect the military budget to human needs. My message completely failed.

As Farhad Manjoo recently described (“We Must Stop Showering the Military With Money,” January 13, NY Times), the U.S. military’s budget is almost 40 percent of the world’s military spending. And despite decades of failed projects, “the Pentagon has never passed an audit and says it may not be able to until 2028.”

San Francisco nonprofits serving the unhoused are annually audited. Yet I hear more claims that nonprofits misuse homeless funds than I ever hear about the vast sums left unaccounted for at the Pentagon.

President Biden’s Build Back Better legislation finally provides the massive new affordable housing funding necessary to slash homelessness.  It will be an absolute tragedy if the housing and homelessness portions of that visionary bill are not enacted.

This failure will encourage false claims that government money isn’t needed to house people unable to pay rent. And further shift the debate from the government’s funding failures to blaming the unhoused for their plight.