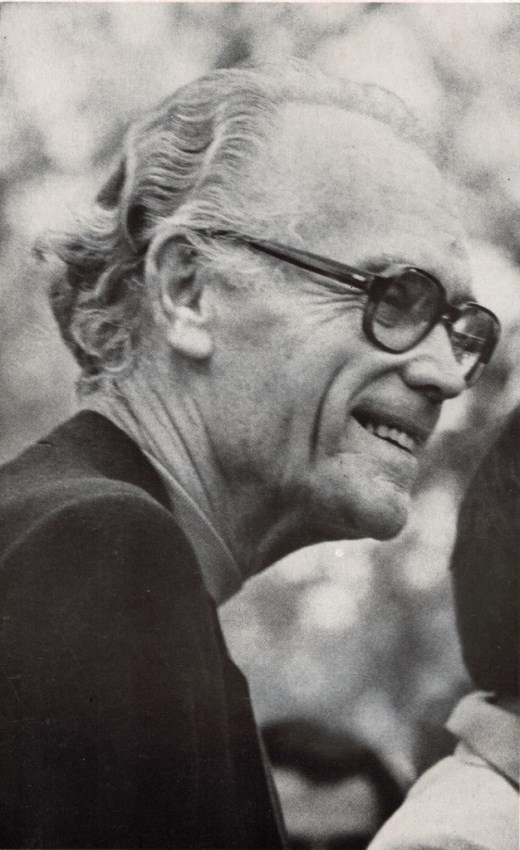 Governor Jerry Brown has announced a new class of inductees into the California Hall of Fame, and it includes the legendary community organizer Fred Ross. Among his many achievements, Ross trained both Cesar Chavez and Dolores Huerta in community organizing. He also pioneered a Latino electoral outreach strategy still widely used across the nation today. Long content to stay out of the limelight, Ross remains a revered figure for generations of community and labor organizers.

A new edition of Ross’s legendary “Axiom for Organizers” will be released in a beautifully designed e-book by the end of the month. It is a must read for anyone organizing for social justice.

“These talented pioneers represent the very best of California,” said Governor Brown. “Their determination, intelligence and creativity continue to inspire us.”

Inductees and family members of posthumous inductees will receive a Spirit of California medal from the Governor and First Lady in the official state ceremony on Wednesday, October 1, 2014 at 7:00 p.m. at The California Museum, located at 1020 O Street in Sacramento.

“I am honored to be chosen for the California Hall of Fame,” said inductee Kareem Abdul-Jabbar. “It is a significant achievement to join the ranks of the other honorees. They have set an example of achievement that every Californian can admire and emulate.”

Inductees into the California Hall of Fame have made remarkable achievements across a variety of California industries and areas of influence including science, philanthropy, sports, business, entertainment, literature, technology, activism and politics. In addition to the ceremony, inductees will also be commemorated with an exhibit of personal artifacts highlighting their lives and achievements, which opens to the public at 10:00 a.m. on Thursday, October 2, 2014 at The California Museum.

We will provide full details on how people can view or attend the induction ceremony as the event approaches.