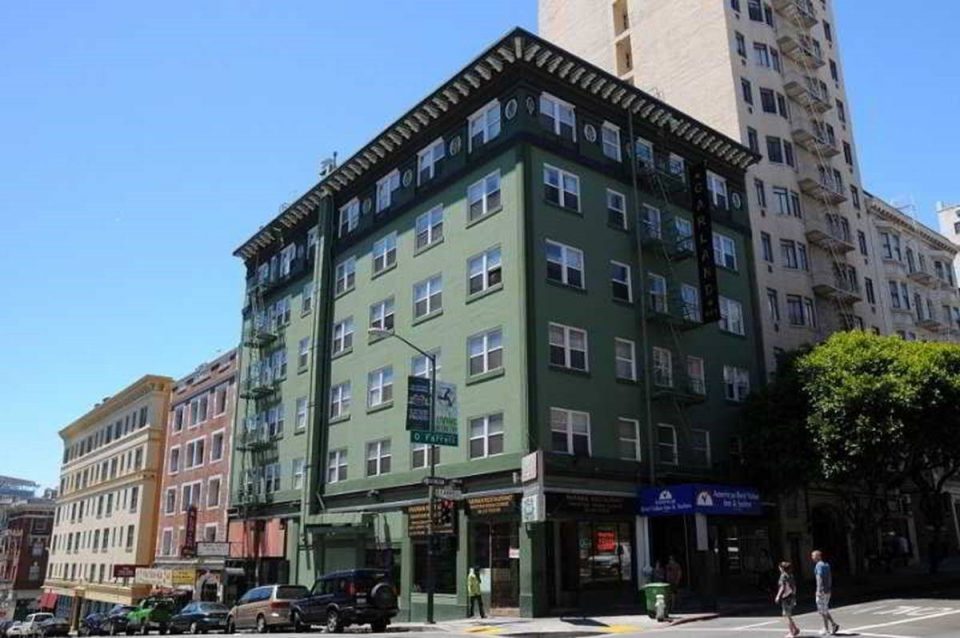 First, a new referral strategy for filling vacancies in the city’s master leased SRO hotels has finally begun. Nonprofits began raising alarms about excessive vacancies and inadequate referrals in fall 2019. I described this as part of San Francisco’s “failed homeless strategy;” yet until very recently HSH made no material changes to the process.

The new referral process has already increased the number of unhoused who the city is allowing to move into permanent housing.

The Tenderloin Housing Clinic, which I head, is the largest master leasing nonprofit provider. We had a total of two referrals in December. We had 21 from March 1-19. Six have moved in and twelve are in progress. While the sample size remains small it is telling that we only had two declines, one being a no-show. This confirms what many of us have been saying: if housing is available, the vast majority of unhoused want to move in.

Starting April 1 a block rental system will sharply increase placements. Sending groups a large block of unhoused applicants as opposed to a few at a time is not rocket science; it gives the nonprofit provider the chance to offer options to potential tenants and ensures units do not sit vacant due to declines.

Hundreds of vacancies in city-funded, nonprofit master leased hotels will soon be filled. The new referral program will not end homelessness in San Francisco  but it will maximize the use of city funds for reducing the numbers.

The second bit of good news comes from the city’s creation of an “Office of Housing Opportunities” that will be charged with getting those living in FEMA hotels into permanent housing. The new office will be part of the COVID Command Center, and not directly controlled by HSH.

Chris Block will direct the effort. I was going to explain why Block was the perfect choice but Nuala Bishari of SF Public Press beat me to it late Friday by quoting Block’s views in her story on his new duties. Nonprofits will find themselves nodding in agreement as Block addresses concerns about HSH practices and his plans to rectify the situation.

Chris Block gets it. And Mayor Breed has empowered him to transfer his understanding into action. That could be the best news of all for unhoused residents seeking housing.

The Office of Housing Opportunities seeks to house 2,000 people by the end of 2021. Thanks to Prop C, the $19 million coming to San Francisco from the American Rescue Plan, and Governor Newsom’s Project Roomkey the city has more than enough money to achieve this goal.

It also has the largest available high quality SRO hotel stock for the unhoused in San Francisco history. Here’s why.

The pandemic destroyed the student housing market.  Hotels like the Garland (photo above) would otherwise not be available for the unhoused. But now they are. Yet San Francisco has failed to seize this   opportunity to expand its high quality SRO housing supply—even at lower than pre-pandemic prices!

HSH has only acquired two SRO hotels in the past several months, both purchased with 50% state money (Project Roomkey). Meanwhile, hundreds of SRO rooms with private baths sit vacant while the city pays $61,000 annually for someone to sleep in a tent in a parking lot.

The city could have already added over 1000 rooms in high quality hotels. It failed to do so. And with the vaccine spreading,  time could be running out. San Francisco’s overall rental market is already stabilizing. Most ominously for San Francisco’s low-income housing needs, the student housing market could reappear by January 2022 if not earlier.

I’ve been trying since last September to get HSH to begin negotiating to lease or purchase SRO hotels. The agency is using an unnecessarily time-consuming process to evaluate properties that has never been used by San Francisco’s chief homeless department before. This process has brought us to April without a single non-state funded acquisition, despite tens of millions of local dollars available.

It takes time for the city to purchase hotels as many agencies are involved. If San Francisco wants to ensure 2000 are housed, it needs to start making purchase offers now. Master leases are faster, but the process of readying a hotel for occupancy and referring tenants takes months. Step up housing is the quickest and most cost-effective low-income housing strategy, but it can take three-six months for full occupancy.

It’s time for San Francisco to get started. And not just with adding SRO rooms. In addition to new construstion the city needs to look at subsidizing step-up housing in apartments and other non-conventional strategies to increase its low-income housing supply.

I wrote earlier this month that San Francisco faced a defining “moment of truth” on its commitment to end homelessness. Mayor Breed’s entrusting Chris Block to get the unhoused into quality housing is a good sign that the city is rising to meet this challenge.

Kudos to all of the activists, advocates, nonprofit providers and Board of Supervisor members who kept pushing for change.