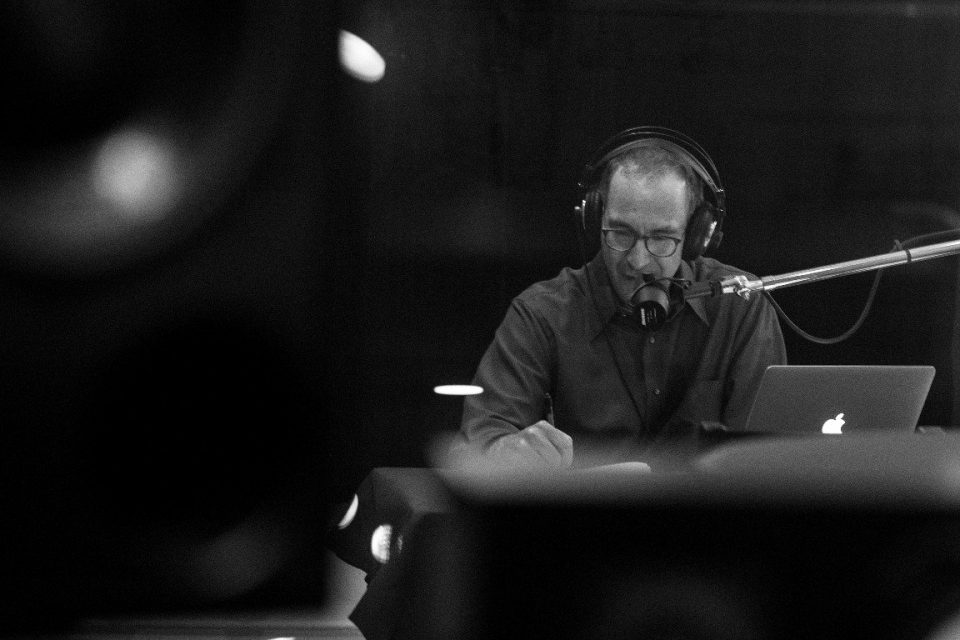 (This piece first appeared in Capital and Main.)

On the latest episode of The Bottom Line podcast, Thumbtack CEO Marco Zappacosta discusses how those on his platform are happily earning about $75 an hour.

When people think of the kind of work they can hustle up via a digital platform, it’s often marked by completing “mind-numbing tasks for hours on end, sometimes earning just pennies per job,” in the words of one recent report.

Those who find work through Thumbtack, however, occupy a very different part of the online landscape.

“It is a part of the gig economy in the sense that . . . they go job to job,” Marco Zappacosta, the co-founder and CEO of the marketplace for home services and other professional freelance jobs, told me on the latest episode of my podcast, The Bottom Line. “But it is not the gig economy in the way that some people think of it, which is sort of these commodity labor platforms, be it ride-sharing or delivery.”

“These are really differentiated, non-commoditized services,” he says. “When you keep the focus on that, you really see . . . what the future of work holds.”

If Zappacosta turns out to be right, it’s actually a pretty bright future. The average wage for the plumbers, painters, caterers, dog trainers, tax preparers, and a thousand other types of “pros,” as Zappacosta prefers to call them, on Thumbtack is nearly $75 an hour.

They seem remarkably happy, too: Four in five on Thumbtack, the company’s surveying shows, say they love what they do.

“I think their pride comes from seeing that their talent is valued,” Zappacosta says. “It just feels good. And it gets to this fact that work is ultimately more than a paycheck. . . . It’s also about feeling purposeful.”

In this sense, many of the 250,000 folks offering their services on Thumbtack might be characterized more as entrepreneurs than as independent workers—and the company thus affords a fascinating glimpse into an often-overlooked slice of the American economy: what Zappacosta describes as “the smallest end of small businesses.”

Indeed, sixty-five percent of those on Thumbtack work alone; just shy of 30% have two to five employees.

For all of its upsides, trying to make a go of it on Thumbtack isn’t necessarily stress-free. Zappacosta acknowledges that inherent in hanging your own shingle is “less security” than what one might have in a traditional job.

With that in mind, the No. 1 priority for Thumbtack—which makes its money whenever a pro bids on work—is clear: “The first thing, and honestly the most important thing, is just to be a steady source for new customers . . . keeping their order book full,” Zappacosta explains. “Ideally, the dream is they tell us, ‘Hey, I want to find five to seven new customers a week . . . and Thumbtack is able to deliver on that request time and time again.”

At this point, he adds, Thumbtack is “better now than ever before” in meeting that vision. “But we’re still not as good as we need to be.”

Over time, Zappacosta has even bigger plans: becoming a source of back-office operations, and perhaps even health and retirement benefits, for those on Thumbtack. Another longer-term possibility is for Thumbtack to provide skills training.

Before any of that, though, Zappacosta figures that Thumbtack can at least begin to share information, which it routinely gleans, to help right the imbalance between supply and demand in various local service categories.

You can listen to my entire interview with Zappacosta here, along with Larry Buhl reporting on why entrepreneurship in America has been declining for so long, and Rachel Schneider commenting on the terrible toll exacted by the financial volatility that many families experience.