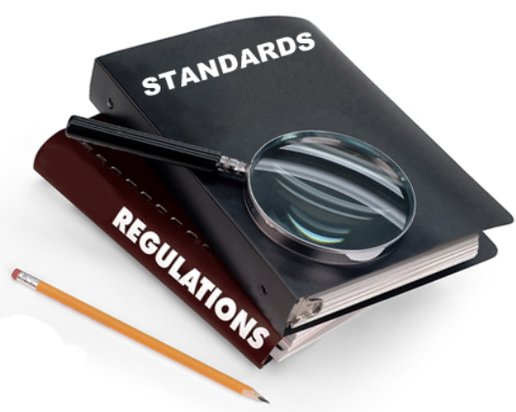 Yesterday I wrote about historic delays in the federal government’s disability rights regulations on issues including accessible websites, safe streets and federal procurement. Other disability rights rules are also stalled. The federal regulatory process is broken and needs to be fixed.

Delays at the Movies

The Department of Justice has pending regulations requiring movie theaters to display films with captioning (for deaf patrons) and audio description (for blind moviegoers). Those regulations began with an Advanced Notice of Proposed Rule Making (ANPRM) in 2010. Yet there are still no final rules, and none are expected until May 2016 at the earliest.

This delay is especially troubling because the movie industry and major disability advocates agree on what those regulations should say. They told the DOJ that during the comment period in a Joint Recommendation submitted in November, 2014.

Again, advocates are not waiting.  Lawsuits, court orders and settlements reached in Structured Negotiation mandate both captioning and description.  One of those settlements is with the Cinemark movie chain — a company that voluntarily agreed to install audio description equipment in theaters across the country. The settlement was announced in 2012.

With advocacy from the blind and deaf communities, Cinemark and other major movie chains have stepped up. But smaller chains still have not installed needed technology that the long-pending regs will require.

The Access Board and the Department of Justice have been working on regulations about accessible medical equipment since at least 2010. Proposed Standards were published in February 2012. This month the DOJ told the public not to expect regulations until fiscal year 2018.

Accessible medical equipment (AME) is not just a theoretical idea. It is actual equipment that protects lives and prevents disease. AME allows women who use wheelchairs to have an accurate mammogram. It includes scales that allow wheelchair riders to be weighed, and examination tables that ensure comprehensive examinations. Six years is too long to wait for life saving equipment.

Fortunately, advocates and many health care institutions — and even the Department of Justice — are acting even in the absence of federal agency regulations.

In 2008 Sutter Health announced comprehensive accessibility upgrades, including purchase of accessible medical equipment. Sutter worked with Bay Area advocates and their attorneys to hammer out a settlement under the ADA. Advocates in Boston have also achieved great results negotiating for improved access to health care, including purchase of AME, with Boston’s large hospitals.

Even the Department of Justice recognizes the importance of AME, even though regulations are stalled. More than ten years ago the DOJ negotiated a landmark settlement agreement with Washington Hospital Center that required the medical center to purchase Accessible Medical Equipment.

Under current plans, there will be no federal regulations thirteen years after the DOJ’s Washington Hospital settlement. How many disabled people have been — and will continue to be — harmed by the failure to issue regulations on something so basic as healthcare equipment that works for everyone?

Even without current regulations, the ADA and Section 508 already require accessibility on the issues covered by the stalled disability rights regulations. So why does excessive delay matter?  Here are just some of the reasons.

Why can’t the federal government finalize disability rights regulations?  When one arm of the DOJ is a champion of accessibility, why is the regulatory side so incapable of action?

We need transparency to answer this question. Is the hold up at the Office of Management and Budget — the federal agency charged with overseeing all federal regulations?

Are industry groups lobbying against regulations?  Are the DOJ and the Access Board afraid that those groups will sue them to invalidate any regulations they do issue?

Let’s get some straight answers. Let’s stop bureaucratic delay from creating excuses to do nothing. And let’s give advocates and champions the tools they need to make the promise of the ADA a reality.